The first trailer has arrived for David Lowery’s A Ghost Story, starring Rooney Mara and Casey Affleck. The new film from the team behind Ain’t Them Bodies Saints and the director of Pete’s Dragon looks like it could be something pretty special, so here we go… 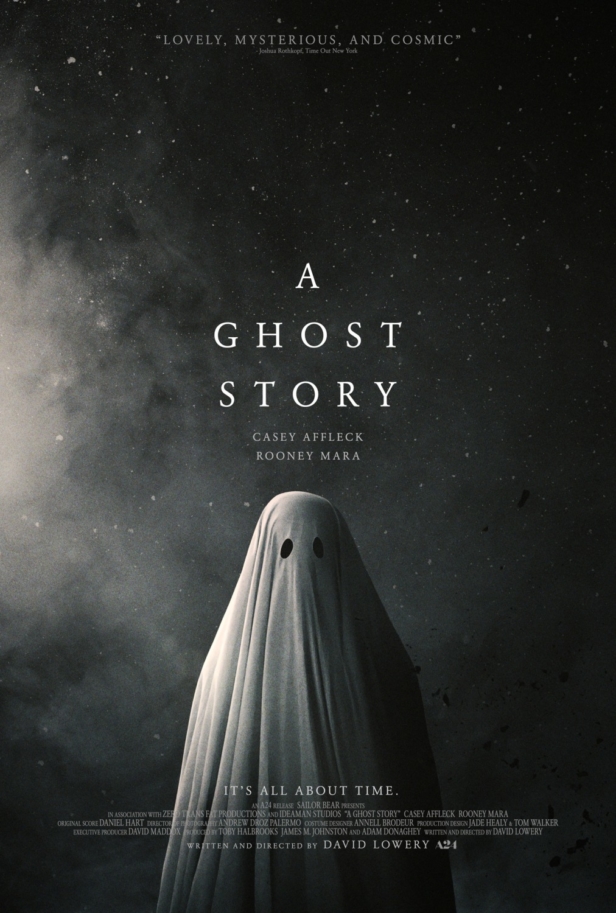 “In this singular exploration of legacy, love, loss, and the enormity of existence, a recently deceased, white-sheeted ghost returns to his suburban home to try and reconnect with his bereft wife.”

A Ghost Story played at Sundance earlier this year, and comes from A24, who are in the habit of putting out awesome films (The Witch, Green Room, The Lobster, Ex Machina, Swiss Army Man, Moonlight…). We’re very excited about this one.

A Ghost Story is released on 17 July in the US. No UK release date has been announced. Keep up with the latest horror news with the new issue of SciFiNow.