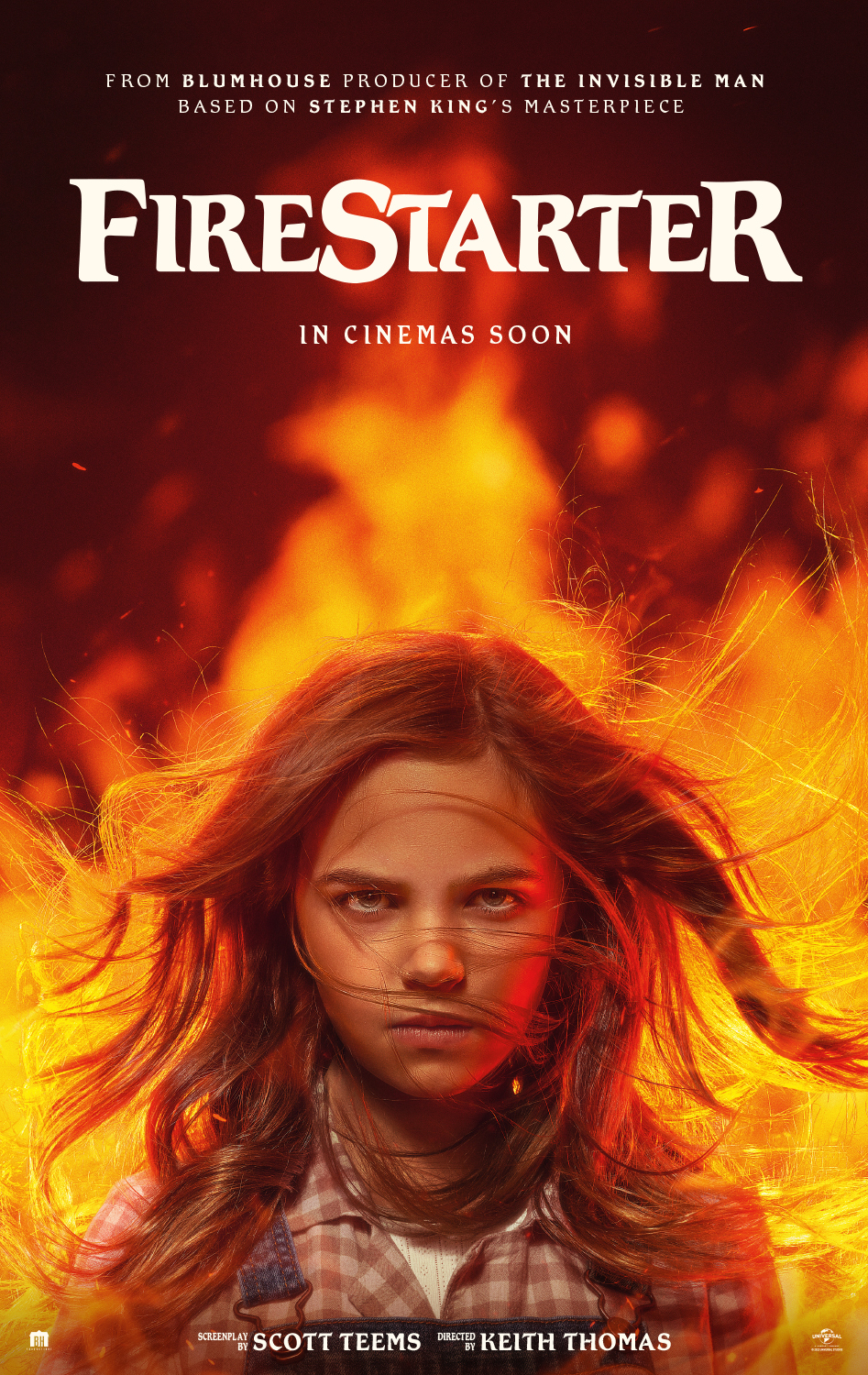 During filming of The Thing in 1981, Universal offered John Carpenter the gig to direct a movie version of Stephen King’s novel Firestarter, about a pyrokinetic girl on the run from a secret government agency with her also super-powered father. After The Thing underperformed financially, Universal dropped Carpenter, replacing him with Mark L. Lester for the perhaps overly faithful 1984 adaptation that King reportedly hated.

Carpenter got his own swing at King for another studio with Christine. And four decades on, he’s now involved with a new take on the one that got away. His score for the 2022 Firestarter, co-written with Cody Carpenter and Daniel Davies, is by far the best part of director Keith Thomas’ adaptation of a text that no one can quite seem to crack.

A new Firestarter in the age of cinematic superhero dominance makes commercial sense. But this Blumhouse production is an artistically bankrupt exercise, bar the course correction of actually casting an appropriate actor (Michael Greyeyes) for the part of Native American bounty hunter John Rainbird, as opposed to George C. Scott in 1984. Although that character’s disturbing idiosyncrasies are entirely excised this time.

Structurally, there’s a baffling abandonment of the in media res opening of both the novel and first movie; ostensibly to better develop the family unit before they’re fleeing for their lives, minus giving the actors anything interesting to do. Father and daughter don’t hitch a ride until nearly halfway through the only 94-minute runtime.

Aesthetically, there’s nothing approaching the tactility or genuine horror of Lester’s explosive open-air finale, here transferred to facility corridors as narrow as the visual palette. Set-pieces are spatially incoherent, largely due to heavy reliance on close-up coverage. The 1984 adaptation may have been slavish to a fault, but this lifeless re-do can’t even hold a candle to that.

Firestarter is out in cinemas now.