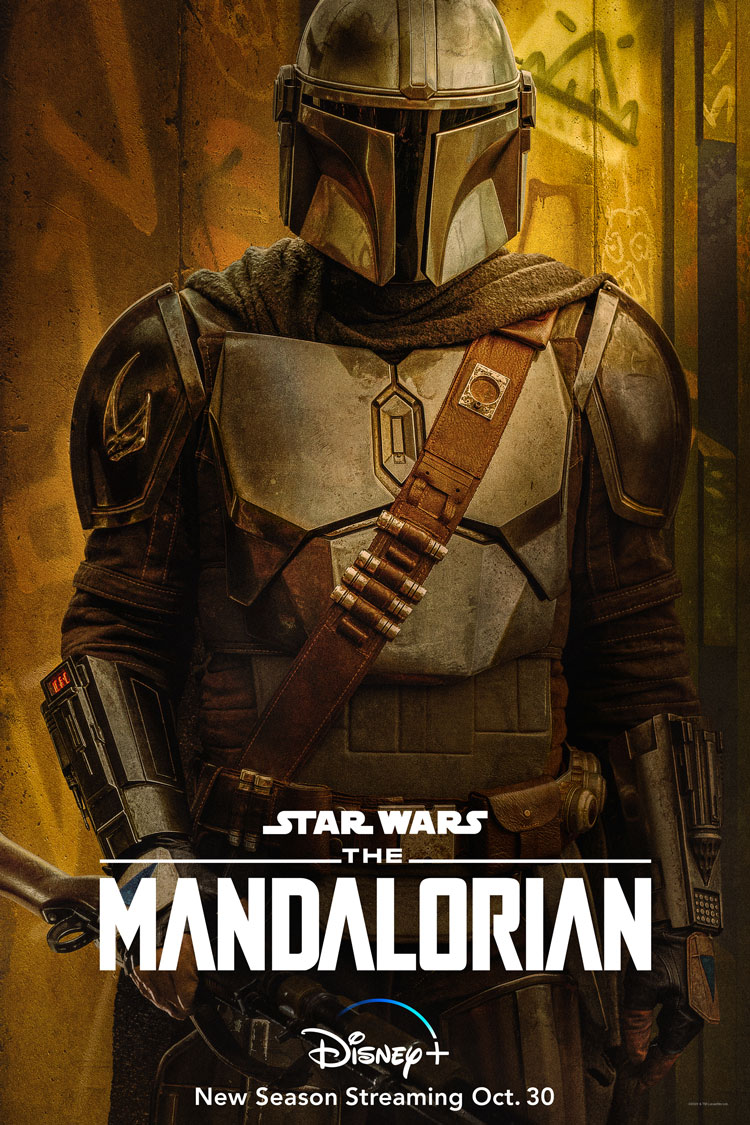 Following an enormously huge fan divide that occurred when The Last Jedi was released, and a potential knock-on effect it had with the disappointing box office figures for Han Solo’s… solo outing, it was evident that the Star Wars franchise had lost a lot of its good will recently. That was all until The Mandalorian hit Disney’s new streaming service earlier this year (in the UK).

Creator John Favreau not only delivered in terms of what fans had been clamouring for when Disney announced its acquisition of Lucasfilm in 2012, but it gave them a range of fresh and dynamic characters in a backdrop that felt far more in touch with the original trilogy. To cap it all off, the show featured an adorable secret weapon with The Child (Baby Yoda).

With its first season being such a phenomenal success, it was going to take something pretty spectacular to shake the solid foundations Favreau had laid down. Thankfully, not only has Season Two returned to everything there was to love about the first series, but the show’s gone full steam ahead in connecting itself further to its universe in the most rewarding ways.

Season Two picks things up hot off the heels of the first season’s conclusion, where bounty hunter Mando (Pedro Pascal) saves The Child from the clutches of the newly formed Empire. He is instructed that in order to save The Child, he must traverse the galaxy and return him to his own kind, the Jedi, who have either been eradicated or gone into hiding following Order 66.

From the get-go, it’s clear that The Mandalorian’s showrunners aren’t messing around. There’s a gigantic bombshell at the end of the first episode (Chapter 9) which will undoubtedly shake the fanbase to its core and it’s within this moment that you know all cards are on the table this season.

Another standout moment is getting to see a lightsaber being wielded for the first time by Rosaria Dawson. She plays Anakin Skywalker’s ex-padawan Ahsoka Tano, a hugely popular figure from the Clone Wars and Rebels animated shows. Amongst all of these highlights are too many references and cameos to mention that’ll undoubtedly have long-term fans punching the air with joy. The finale in particular will undoubtedly send devotees into utter chaos (we’re still trying to pick our jaws up from the floor).

Continuing its trend of bringing in a range of dynamic directors for each episode (Robert Rodriguez, Peyton Reed and Rick Famuyiwa to name just a few), it’s the recruitment of long-term Clone Wars writer and director David Filoni to handle Ashoka’s reveal in the chapter ‘The Jedi’ that’s the real standout. It’s arguably the most unique and strongest episode of the season in its Samurai-esque tone.

Despite all the additional elements to keep things fresh, the show’s heart remains with the ever-evolving bond between Mando and the Child. Although Mando’s story takes a bit of a back seat this season in favour of leaning more towards of the little green guy’s origins (where we finally find out his actual name…we’ll see if that catches on), there’s still enough character development to invest in.

All in all, Season Two of The Mandalorian is an emphatically enjoyable ride. It’s a show that well and truly feels like it’s written by the fans, for the fans. It serves as a reminder of everything there is to love about Star Wars, and of the sci-fi genre itself. For anyone who’s not given the show a chance or felt like the cultural phenomenon has lost its way in recent times but are ready to reunite with their inner geek… then this is the way.

The Mandalorian Season 2 is available to watch now on Disney+.