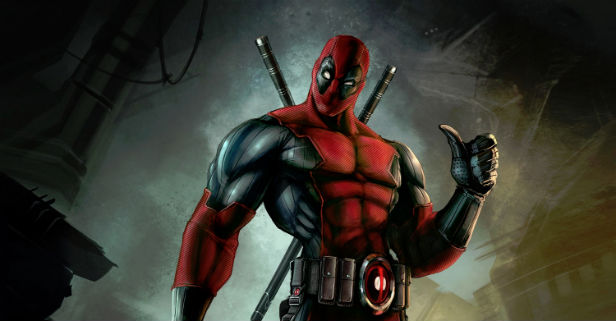 In among all the recent casting announcements for Tim Miller’s upcoming Deadpool movie, with Gina Carano being confirmed in a role and the announcement that Colossus (albeit not Daniel Cudmore) would play a part, there has been another name confirmed  – and it’s a doozy.

Morena Baccarin, most famous for her role as Inara Serra in Firefly, as well as for major showings in the likes of V, Gotham and Homeland, will apparently play the part of the as-yet unnamed female lead, according to a report on The Hollywood Reporter.

Frankly, the more we hear about Deadpool, the more we’re looking forward to it. Since the ‘leaked’ test footage was unveiled last year, the momentum has been steadily increasing, and developments seemingly happening by the hour, this latest piece of casting definitely has our approval.