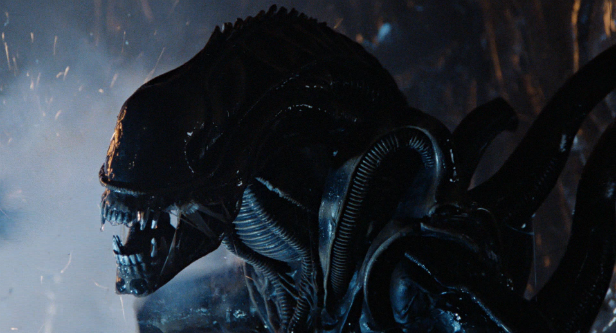 Following weeks of “wouldn’t it be great if…” discussion about a potential Neill Blomkamp Alien movie, the director of District 9, Elysium and Chappie has announced that he will be making it as his next film on his Instagram.

Variety and other sources have confirmed that Fox and Blomkamp are working on the film, which will definitely be separate from Ridley Scott’s Prometheus 2 which is still in development.

So what we’re waiting on at this point is Sigourney Weaver. Lieutenant Ellen Ripley herself said that she would open to returning to the Alien franchise. “If something happens from this, it would be very organic and very original, and because of that, it would make me want to do it. If it was someone as talented as Neill, I’d certainly listen,” she previously told Coming Soon. Fingers crossed…

Chappie is released in UK cinemas 6 March. You can buy the Alien Anthology box-set on Blu-ray for £18.24 at Amazon.co.uk and keep up with the latest genre news with the new issue of SciFiNow.