Netflix’s project Project Power is an action-heavy sci-fi film full of intricate shots and its directors Henry Joost and Ariel Schulman have let us in on one of their tricks in filmmaking – shoot the scene with themselves in it first!

Yes, instead of the traditional use of storyboarding, Joost and Schulman realised it would be much more effective to visit the shoot locations themselves, take pictures of them acting out the scene during pre-production and then sketch them up for the crew to see!

Now, in a UK exclusive, SciFiNow is delighted to share with readers an insight into one of the key scenes of the film in a particularly atmospheric location, Six Flags in New Orleans – where the whole movie is set. See here for the actual photoboard of that very scene… 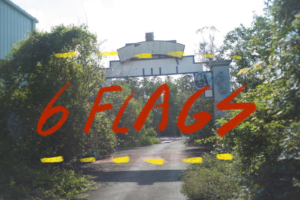 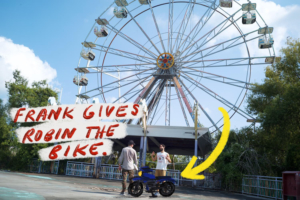 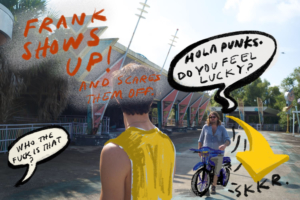 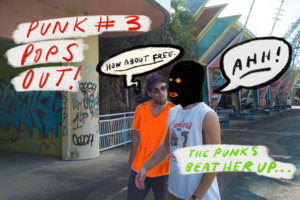 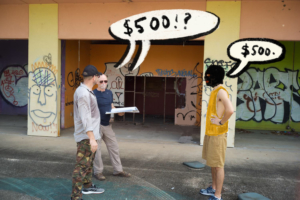 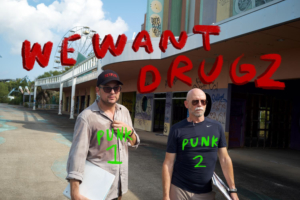 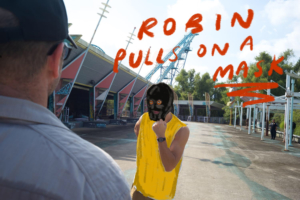 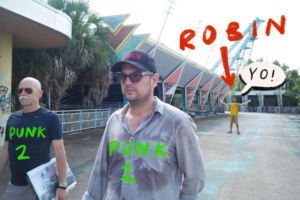 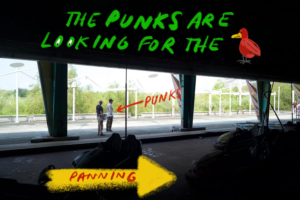 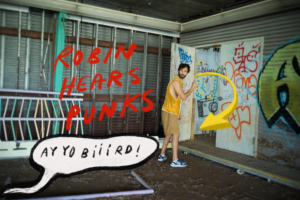 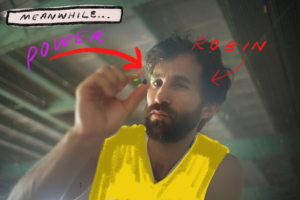 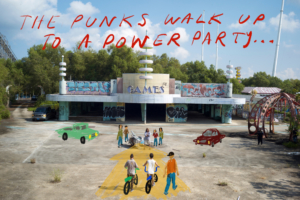 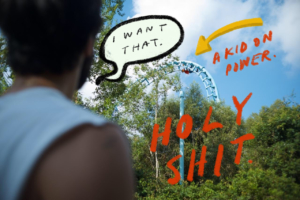 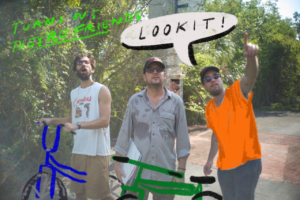 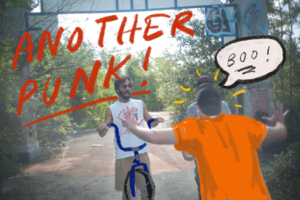 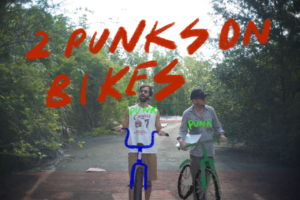 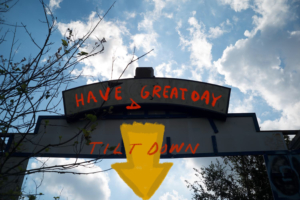 Now, here’s some of the Six Flags scene to see how it turned out (make sure you visit Netflix to see the scene in its entirety!)

“This was one of the coolest and eeriest locations we’ve ever seen,” said the directors. “This Six Flags has been abandoned since the day before Hurricane Katrina and is overrun by wild animals. We had to have several animal control people to protect the crew from the alligators, snakes, and wild boar.”

Now that’s some dedication to the art of filmmaking!

Project Power is now available to watch on Netflix.