It’s been a little while since we last heard anything from the Ridley Scott-produced TV series based on Justin Cronin’s epic vampire apocalypse trilogy The Passage, but Fox is moving ahead, and quickly.

Variety reports that the cast has been set for the pilot, which will shoot this month in Atlanta, written by Friday Night Lights veteran Liz Heldens and directed by Marcos Siega (True Blood, Dexter, The Vampire Diaries, Blindspot). War For The Planet Of The Apes‘ Matt Reeves is also on board as an executive producer. 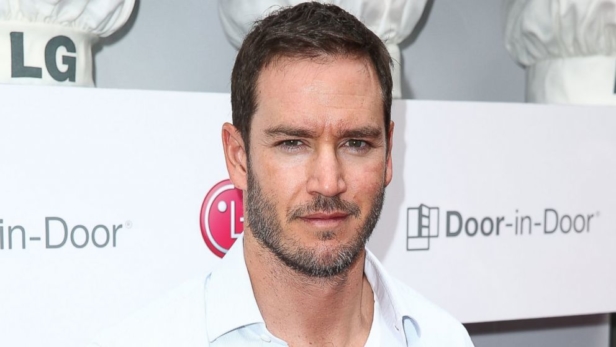 For those who haven’t read the books, The Passage is “an epic, character-driven thriller that morphs into a post-apocalyptic odyssey, which spans over a century and is told across two timelines. The story focuses on a 10-year-old girl named Amy Bellafonte (Sidney) who must save the human race. Gosselaar will play an FBI agent, who balks at kidnapping Amy, who has been targeted for an unholy government experiment and goes on the run with her with a veritable army of feds on his heels.”

While it is definitely shooting somewhat later than usual for a pilot, Variety says that The Passage could conceivably still be in contention for the fall line-up if all goes well. It feels like we’ve been waiting for a very long time to see Cronin’s world brought to life, so fingers crossed…