We’re huge fans of indie film figurehead and horror movie stamp-of-quality Larry Fessenden, so it’s very exciting to hear that the director of Wendigo, Habit and The Last Winter is stepping behind the camera again.

Indiewire reports that Fessenden is set to write and direct Depraved, which is described as “a contemporary reimagining of Mary Shelley’s timeless classic Frankenstein.”

Depraved “focuses on a field surgeon who suffers from PTSD after combat in the Middle East, and creates a living human out of body parts in his Gowanus, Brooklyn lab.”

In addition to being one of the genre’s most interesting filmmakers, Fessenden has been one of its most prolific and reliable producers, working on films like Most Beautiful Island, Stake Land, The Innkeepers, Darling and Late Phases. While Depraved does come from his company Glass Eye Pix, he’s teamed up with the excellent Joe Swanberg (V/H/S, Drinking Buddies, Happy Christmas) and his Forager Films.

Fessenden called the project “deeply personal and visceral…I’ve been moved by the iconic character since childhood and it is a great thrill to try and put my version on the screen.”

Swanberg added “Larry Fessenden has consistently made groundbreaking, intelligent, socially relevant films in addition to shepherding some of the most important young voices in genre filmmaking. We could not be more excited to collaborate with him on this project.” 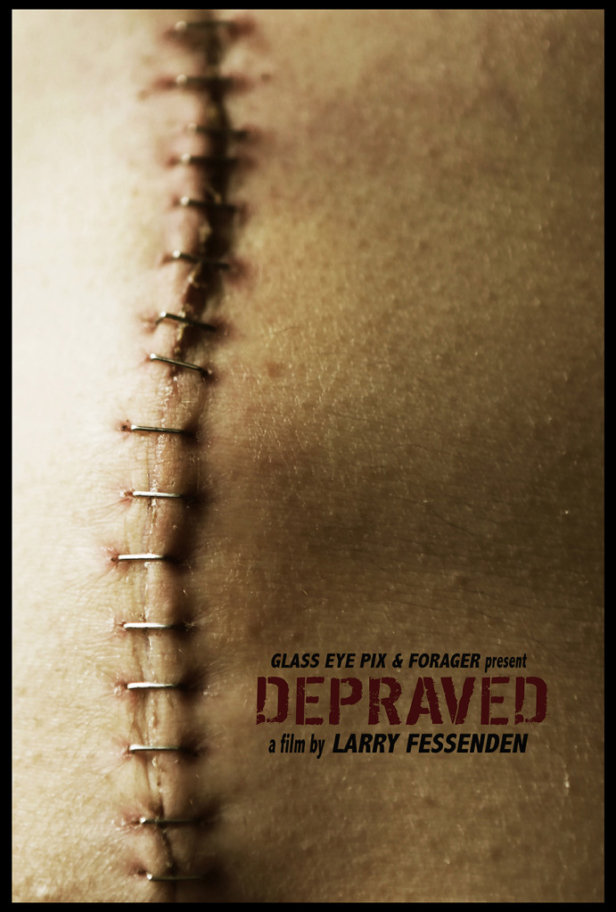