Matt Ruff’s Lovecraft Country was one of our favourite novels of last year, so it’s hugely exciting to hear that it is being developed as a TV series for HBO, and even more exciting that such a formidable roster of talent is working on it.

Deadline reports that Jordan Peele is producing the series along with JJ Abrams and the Bad Robot team, and that the pilot is being written by Underground‘s writer/showrunner/producer Misha Green, who will also be acting as showrunner. 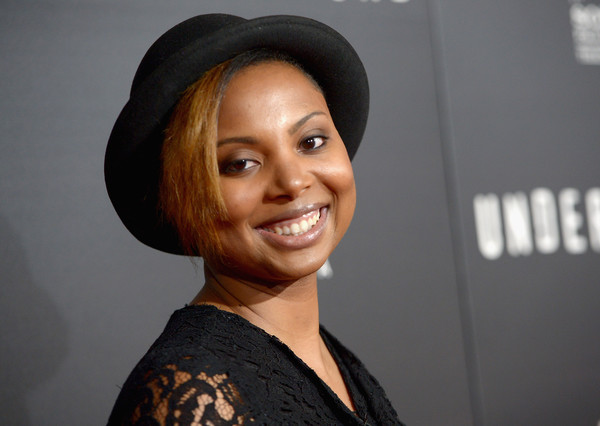 HBO has given a straight-to-series order for the show.

While Lovecraft Country‘s genre elements are more overtly supernatural in nature than Get Out‘s, there are certainly similarities. The novel’s protagonists are black men and women living through the horrors of Jim Crow-era America, as Matt Ruff’s story shows that everyday occurrences are as potentially deadly as the sinister world beyond that our hero stumbles across.

The book “focuses on 25-year-old Atticus Black. After his father goes missing, Black joins up with his friend Letitia and his Uncle George to embark on a road trip across 1950s Jim Crow America to find him. This begins a struggle to survive and overcome both the racist terrors of white America and the malevolent spirits that could be ripped from a Lovecraft paperback. The goal is an anthological horror series that reclaims genre storytelling from the African-American perspective.”

Green said that “When I first read Lovecraft Country I knew it had the potential to be unlike anything else on television. Jordan, JJ, Bad Robot, Warner Bros and HBO are all in the business of pushing the limits when it comes to storytelling, and I am beyond thrilled to be working with them on this project.”

Read our review of Lovecraft Country here. Keep up with the latest genre TV news with the new issue of SciFiNow.