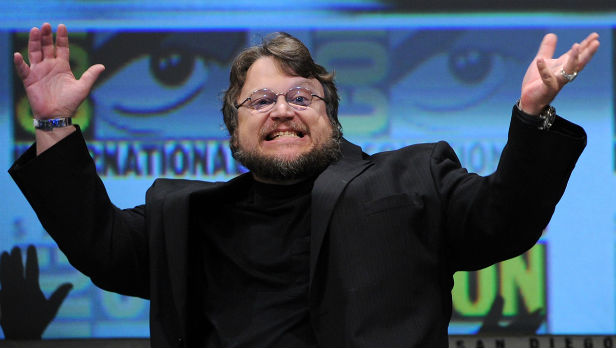 UPDATE: Right, so it turns out that this might have been an April Fool’s after all, or some miscommunication. Various sources are reporting that Guillermo del Toro won’t be directing one of Hannibal’s Season 3 episodes following tweets from his assistant Ian Gibson.

GDT HAS NOT DIRECTED AN EPISODE OF HANNIBAL. Sorry ya’ll. If you believe in the MWI then it’s possible he has on another earth! Rejoice!

It’s April 1st but apparently this is not an April Fools: Guillermo del Toro will direct an episode of Hannibal Season 3.

“It may be hard to top last season’s finale, but we can promise you a conclusion you won’t soon forget!” promises the newsletter.

For those asking if the #GuillermoDelToro news is an April Fools joke, we know better than to mess w/ those emotionally wrecked by Mizumono.

It’s difficult to know how to respond to this brilliant news, so we’re just going to leave this here.

Hannibal returns on 4 June on NBC in the US and shortly afterwards on Sky Living in the UK. Keep up with the latest genre TV news with the new issue of SciFiNow.