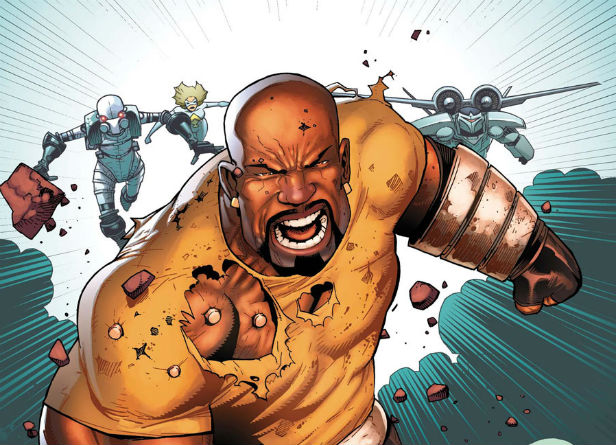 We’ll get our first look at Mike Colter as Luke Cage in Krysten Ritter’s AKA Jessica Jones series, but his own solo show won’t be far behind and a showrunner has been found.

Marvel confirmed that the next stage in Marvel and Netflix’s Defenders series will be overseen by Cheo Hodari Coker, who will be writing the first two episodes of the season.

Coker is a veteran of gritty crime drama, having worked on Southland and Ray Donovan, so it’s an interesting hint as to the tone of Luke Cage.

Luke Cage will be available on Netflix in 2016. For more on the comics that have inspired the show, pick up our 100 All-Time Greatest Comics bookazine now!