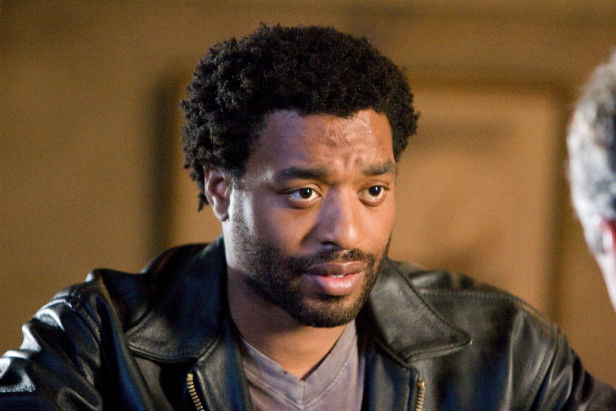 Scott Derrickson’s Doctor Strange is approaching production and the casting rumours are heating up.

The Wrap reports that 12 Years A Slave star Chiwetel Ejiofor is close to signing on to join Benedict Cumberbatch in an unknown, although they’re suggesting that he’ll play The Ancient One rather than the villain Baron Mordo.

It was previously reported that Marvel was looking at Ken Watanabe, Bill Nighy and Morgan Freeman for the role of The Ancient One, but there is no mention of those three in The Wrap’s report.

Ejiofor is incredibly busy, with The Martian currently filming, Z For Zachariah premiering at Sundance, and The Secret In Their Eyes and Triple Nine also on the way. However, The Wrap says that he’s been turning down roles that would clash with Doctor Strange’s shooting schedule.

Doctor Strange is in cinemas 4 November 2016. For more on the comics that have inspired the movie, pick up our 100 All-Time Greatest Comics bookazine now!