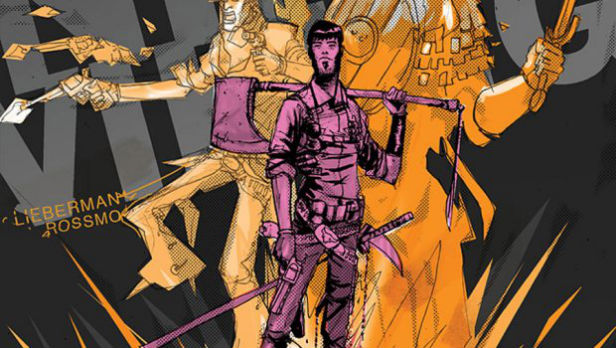 We got very excited when it was confirmed that Chris Pratt was going to star in the movie of A.J. Lieberman and Riley Rossmo’s comic Cowboy Ninja Viking.

Now, it looks like the movie has taken another step forward as Variety reports that an offer has gone to John Wick directors David Leitch and Chad Stahelski to helm the movie.

The comic is the story of “a man who suffers from multiple personality disorder and is put into a government program to be turned into a super-soldier with the attributes of a cowboy, a ninja and a viking” and it’s a ton of fun. UK audiences have until April to see the Keanu Reeves vehicle John Wick but reviews from the US indicate that it’s also a ton of fun. Fingers crossed for a good match. The site notes that Pratt was waiting for the right director before signing on to the film, and that he’s given his approval.

The script is written by Zombieland‘s Paul Wernick and Rhett Reese.

You can buy Cowboy Ninja Viking Deluxe for £23.12 at Amazon.co.uk. Keep up with the latest genre news with the new issue of SciFiNow.