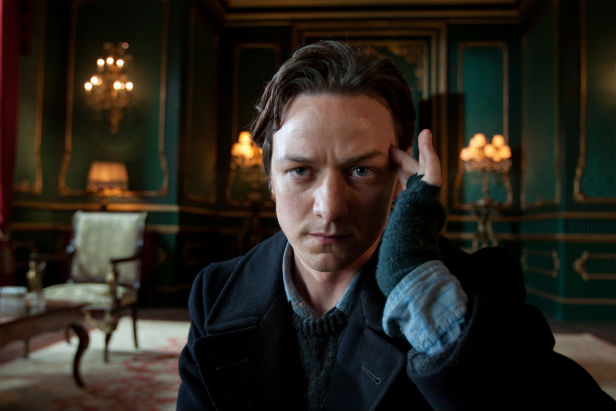 In the wake of recent casting announcements on X-Men: Apocalypse, with Sophie Turner, Tye Sheridan and Alexandra Shipp being unveiled as the younger versions of Jean Grey, Cyclops and Storm respectively, another major new role has been revealed – although this time, the creators of the sequel to X-Men: Days Of Future Past are recruiting from within

According to Entertainment Weekly, Insidious and Bridesmaids star Rose Byrne will be returning to the role of Moira Mactaggert, who helped Charles and Erik set up the school in First Class.

As she ended the first film with her mind wiped, however, it’s likely that her relationship with Charles will be somewhat altered (mainly due to the fact that she won’t remember who the hell he is), a fact that X-Men Apocalypse writer Simon Kinberg confirms.

“She’s a significant character in the movie,” says Kinberg. “We ended First Class with Charles having wiped portions of her memory of her experience with the X-Men. They are, essentially, strangers to her when she meets them.”

Even so, we’re sure that the film will at the very least touch upon their past relationship. “It’s certainly a rich relationship that we started to dig into in First Class, and would like to mine more in this one,” reveals Kinberg.

X-Men: Apocalypse will hit cinemas on 27 May 2016. You can buy X-Men: Days Of Future Past on Blu-ray for £10.90 from Amazon.co.uk. Get all the latest superhero news with every new issue of SciFiNow.