In new DC Animation film Superman: Man of Tomorrow, we get a glimpse into the development and evolution of Superman’s famous cape and costume to what we know it as today. To celebrate the new release, we bring you a round up of all of the different looks Superman has served over the years. 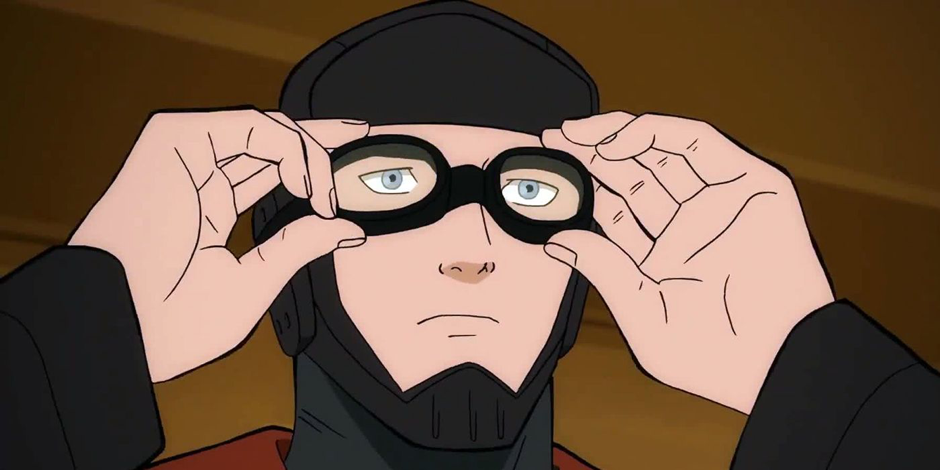 As seen in Superman: Man of Tomorrow, this is Clark’s homemade and first look for Superman. 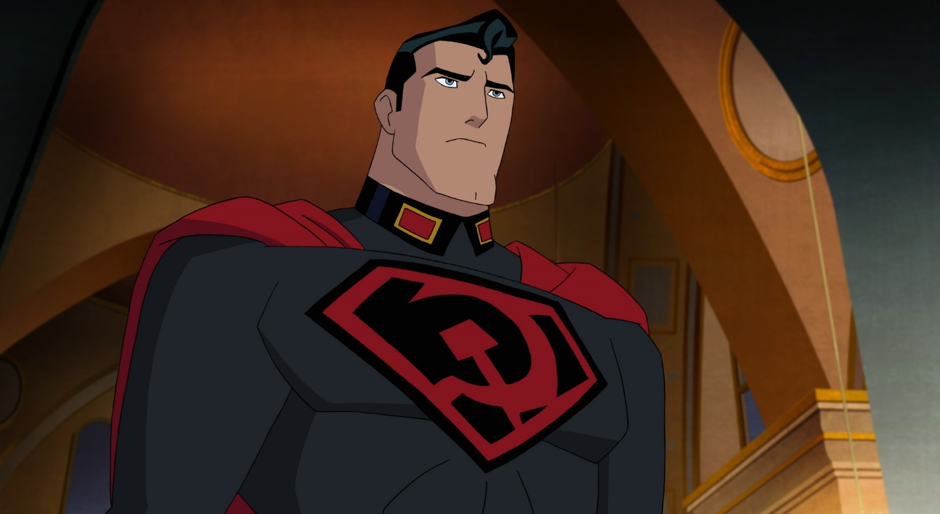 Superman’s suit gets a different colour scheme for the intense Superman: Red Son. 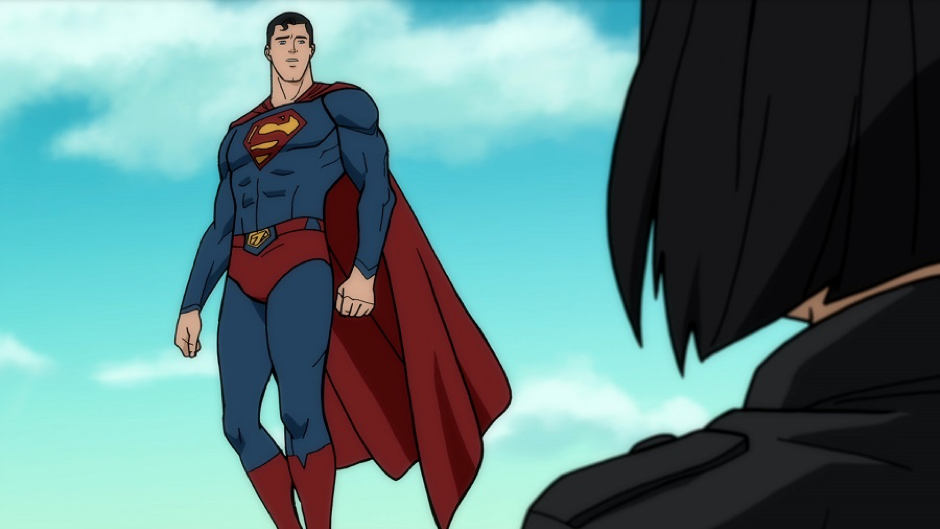 We get the first glimpse of the suit that made Superman famous in scenes from Superman: Man of Tomorrow. 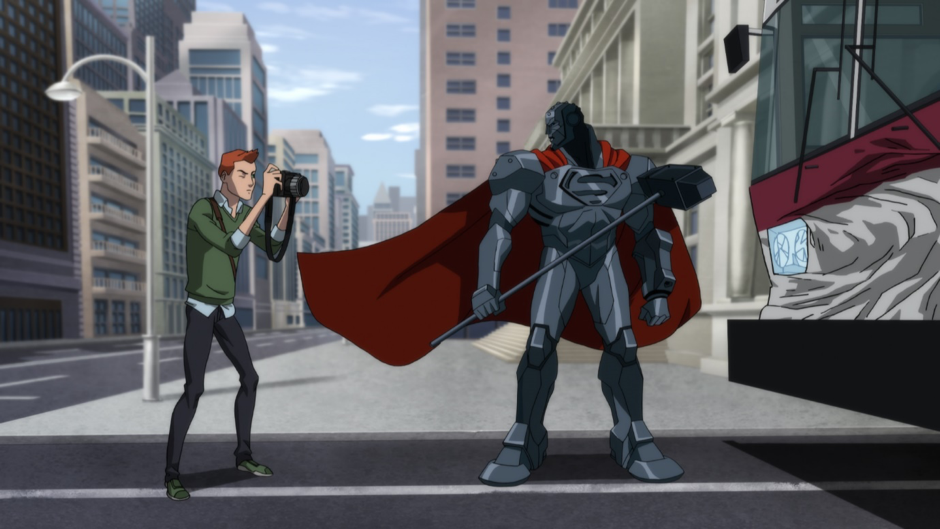 Superman more indestructible than you’ve ever seen him before – a true man of steel in Reign Of The Supermen. 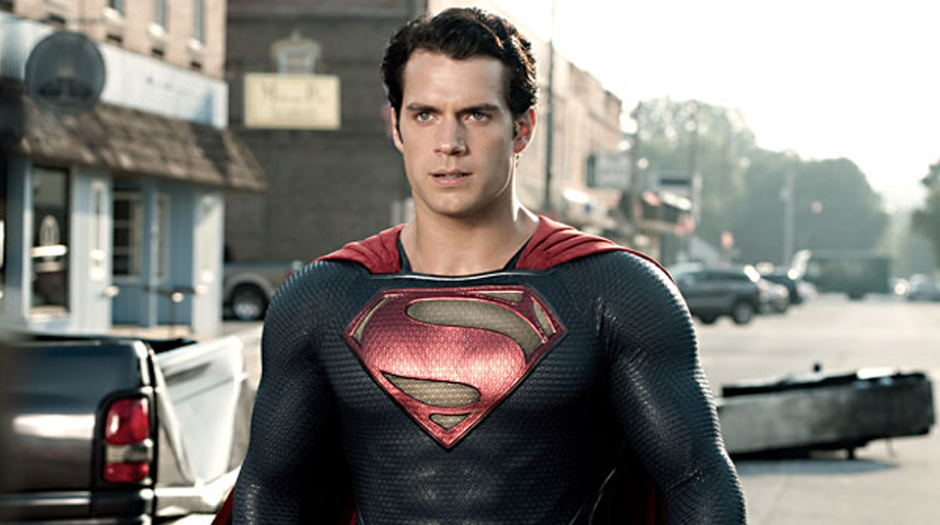 Homage to Superman’s alien roots are paid with this scaled costume on Henry Cavill in Man Of Steel.

Superman: Man of Tomorrow is available on Digital Download now and on DVD, Blu-ray™ and limited-edition Blu-ray™ with mini figure on 7 September.

Get to know one of DC’s most feared anti-heroes, Lobo

Get to know one of DC’s most feared anti-heroes, Lobo