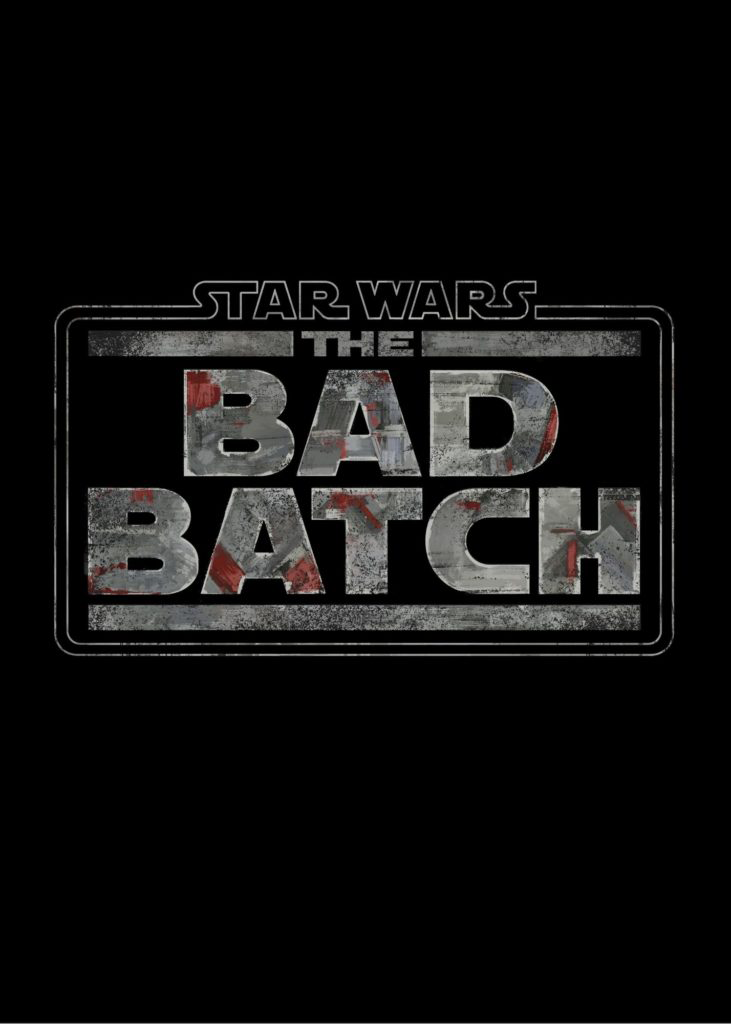 Star Wars is back on our small screens in a big way with Star Wars: The Bad Batch! Not that it’s really been gone for long since Disney acquired Lucasfilm in 2012, but the steady flow of content from the House of Mouse hasn’t been without its ups and downs in terms of critical response. We’re pleased to report, however, that the first solo outing of the experimental unit ‘Clone Force 99’ will certainly be counted as one of the ups.

Having first appeared as a rag-tag team of misfit defects in the long-awaited seventh season of Star Wars: The Clone Wars last year, and quickly becoming fan favourites, The Bad Batch is one of the most anticipated new shows after Lucasfilm teased the spin-off last summer – and it delivers on all accounts.

Written by certified Star Wars veterans in Dave Filoni (who is considered George Lucas’ creative successor) and Jennifer Corbett of Star Wars: Resistance with Matt Michnovetz of Clone Wars, Rebels, and the video game Star Wars Jedi: Fallen Order as story editor, it’s no surprise that the first episode (which comes in at a whopping 72 minutes!) effortlessly embodies that ethereal ‘Star Wars’ feeling with a healthy dose of The A-Team thrown into the mix. This is a spoiler-free review, so we’ll tread lightly here, but The Bad Batch’s debut episode tells the befitting tale of our outcast heroes at the outset of a major galactic shift as the new Empire rises from the ashes of the Republic.

As you might expect of a show where the central characters are all clones, the voice cast is heavily reliant on one actor basically talking to himself. In this case, that actor is Dee Bradley Baker who, fortunately for us, has had plenty of practice having voiced the troopers in over 100 episodes across The Clone Wars and Rebels. Baker has often been praised for his voice work in Star Wars as he managed to carve out subtle traits and personalities where others might have struggled and it’s no different here. His job is considerably easier this time around though, given the distinct differences and unique qualities the Bad Batch display.

Visually, The Bad Batch does not disappoint. Maintaining The Clone Wars’ style, but implementing the vast array of improvements to animation since its sister show’s debut in 2008, we’re left with some dazzling sequences and shots that we’re sure will quickly be saved as digital wallpapers on the phones and computer screens of Star Wars fans everywhere.

Despite the first episode being called ‘Aftermath’, this really is just the beginning of an exciting new entry into the enthralling world of Star Wars. The stage is set, and by all measures, it looks like we’re in for a great show.

Star Wars: The Bad Batch premiers on Disney+ on 4 May