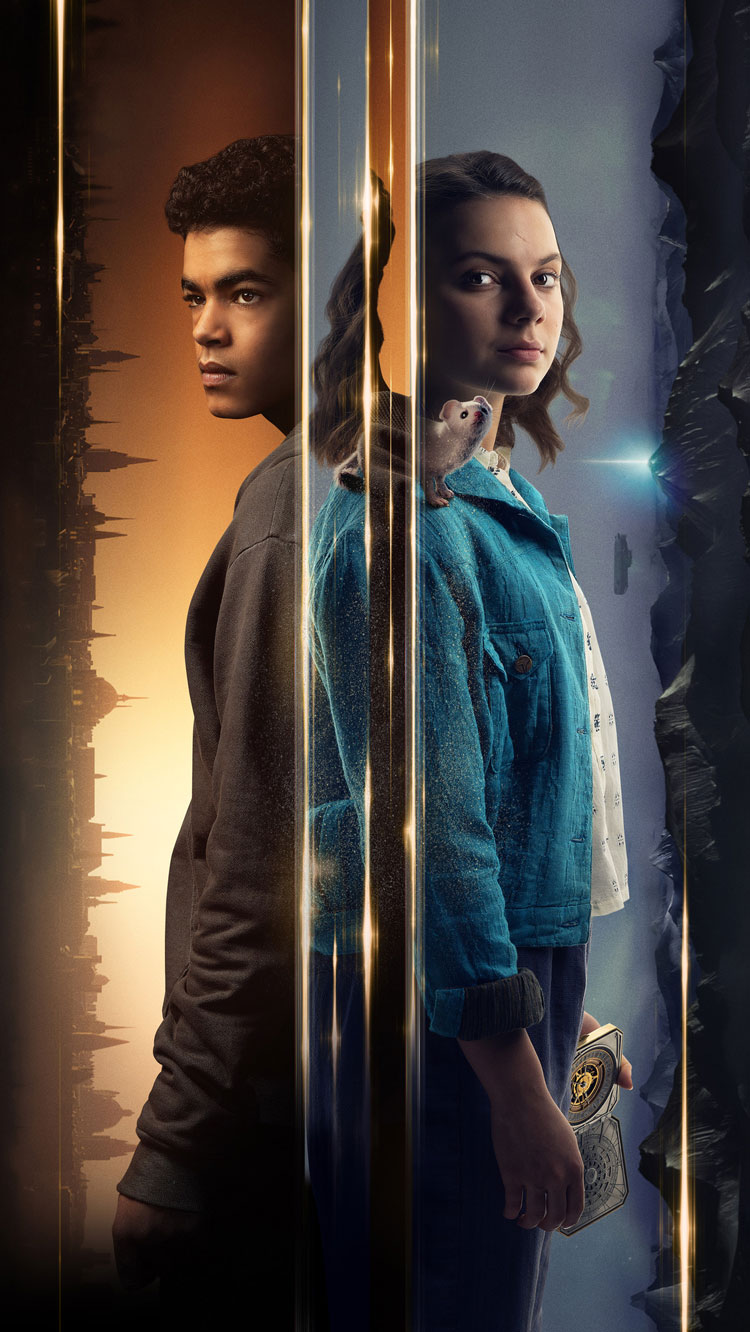 The first season of His Dark Materials was something of a miracle – a well-realised adaptation of the beloved, but challenging, book by Philip Pullman. It had its flaws, but was undoubtedly a triumph. Season Two not only builds on that start but improves on it, plunging Lyra (Dafne Keen) and Will (Amir Wilson) into a new world, with old enemies and allies on their trail.

Season Two may lack the spectacle of Season One’s frozen north and armoured bears, but it deepens the worlds and characters of His Dark Materials. Keen and Wilson have excellent chemistry as two youngsters trying to be brave for one another, and Wilson in particular brings new layers to his portrayal as the vulnerable, grown-up-too-soon Will.

This time around, the weight of the show doesn’t just rest on Lyra’s shoulders, and in fact most of the story is driven by the adults, especially Ariyon Bakare’s slippery Boreal, Lin-Manuel Miranda’s loveable Lee Scoresby and new arrival Simone Kirby, who is excellent as Mary Malone, a dark matter physicist from our world who gets drawn into Lyra’s quest for Dust.

But the most powerful force in Season Two is Ruth Wilson’s Mrs Coulter, shoving her way through worlds in her single-minded pursuit of Lyra. While still a nasty piece of work, capable of literally switching off her humanity at will, we learn more about Coulter this season, from her difficult childhood to the patriarchal forces that have been holding her back. Her edges haven’t been blunted, but we can appreciate them more now, and you may even find yourself cheering at some of her murderous activities. No-one’s doing it like Ruth Wilson right now.

The show is as beautiful as ever, with everything from the stone streets of Cittagàzze to aerial witch battles brought vividly to life, and while there are fewer big action set-pieces this time around, you’ll find yourself unable to breathe during Lyra and Will’s daring heist, or Lee’s showdown with the Magisterium.

Best of all, the series shows no sign yet of shying away from any of the book’s more controversial, adult elements. Bring on Season Three.

His Dark Materials Season One and Two are available on BBC iPlayer.