Things go a bit too far in this new behind the scenes video for HBO’s Westworld. Join the cast and crew, including producer JJ Abrams, creators Jonathan Nolan and Lisa Joy, and stars Thandie Newton and Evan Rachel Wood as the talk about how messed up the theme park actually is…

Also check out this dramatic new promo, which introduces Maeve and Dolores, a couple of Westworld‘s hosts:

A hedonistic theme park staffed by artificially intelligent hosts, Westworld is a place in which human guests can explore their every appetite, no matter how noble or depraved. This dark odyssey from JJ Abrams (Star Trek Beyond, Star Wars: The Force Awakens), Jonathan Nolan (Interstellar, The Dark Knight) and Lisa Joy (Pushing Daisies, Burn Notice) examines man’s primal nature and the dawn of artificial consciousness.

There’s also a new, entirely sinister poster to go with them. Check it out. 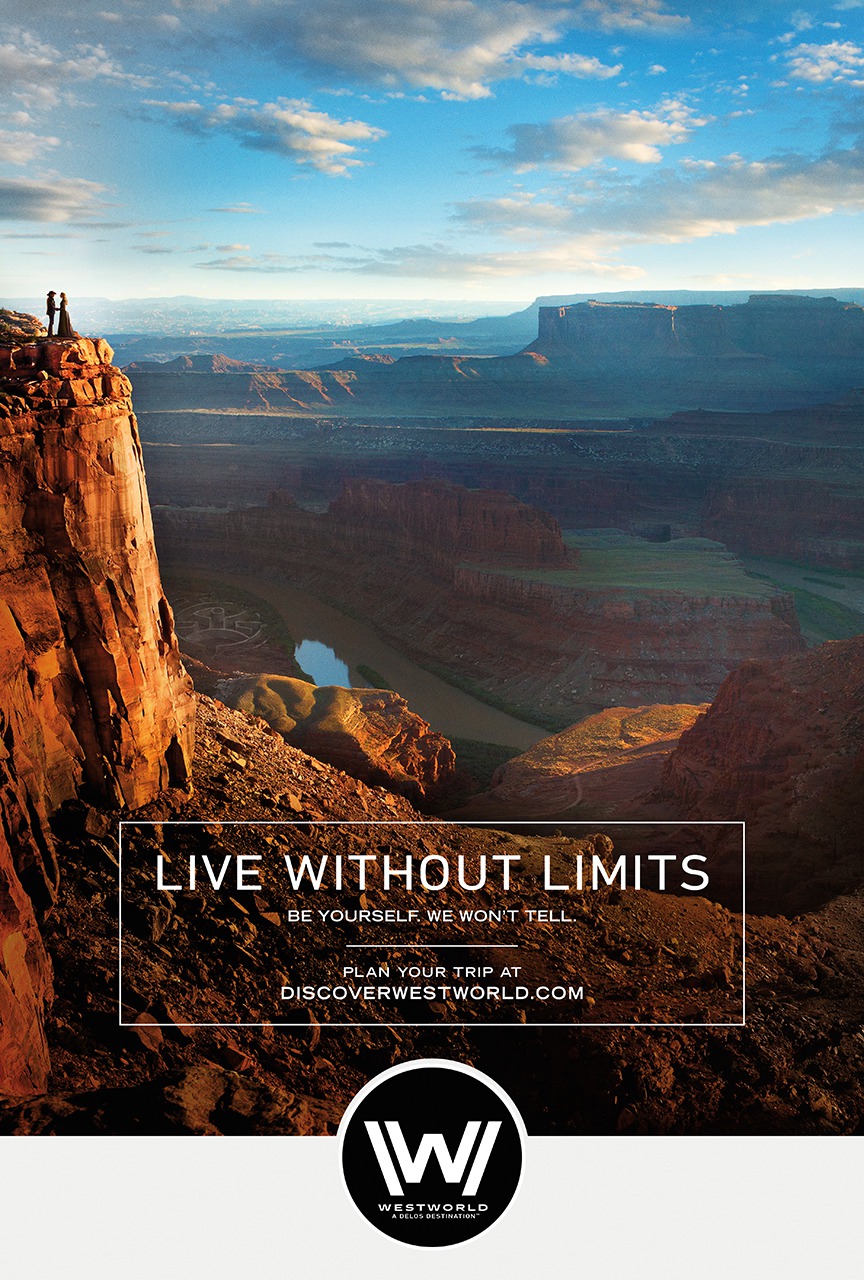 Westworld premieres on 4 October on Sky Atlantic in the UK. Get an exclusive behind-the-scenes look at the series in the new issue of SciFiNow.