As we edge closer to the release date of Marvel’s The Punisher – which will see Jon Bernthal’s portrayal of Frank Castle spin out of Daredevil Season 2 and into his own show – its’s good to see that the cast is starting to fatten out, with Marvel.com recently releasing a host of new names to flesh out the supporting cast. 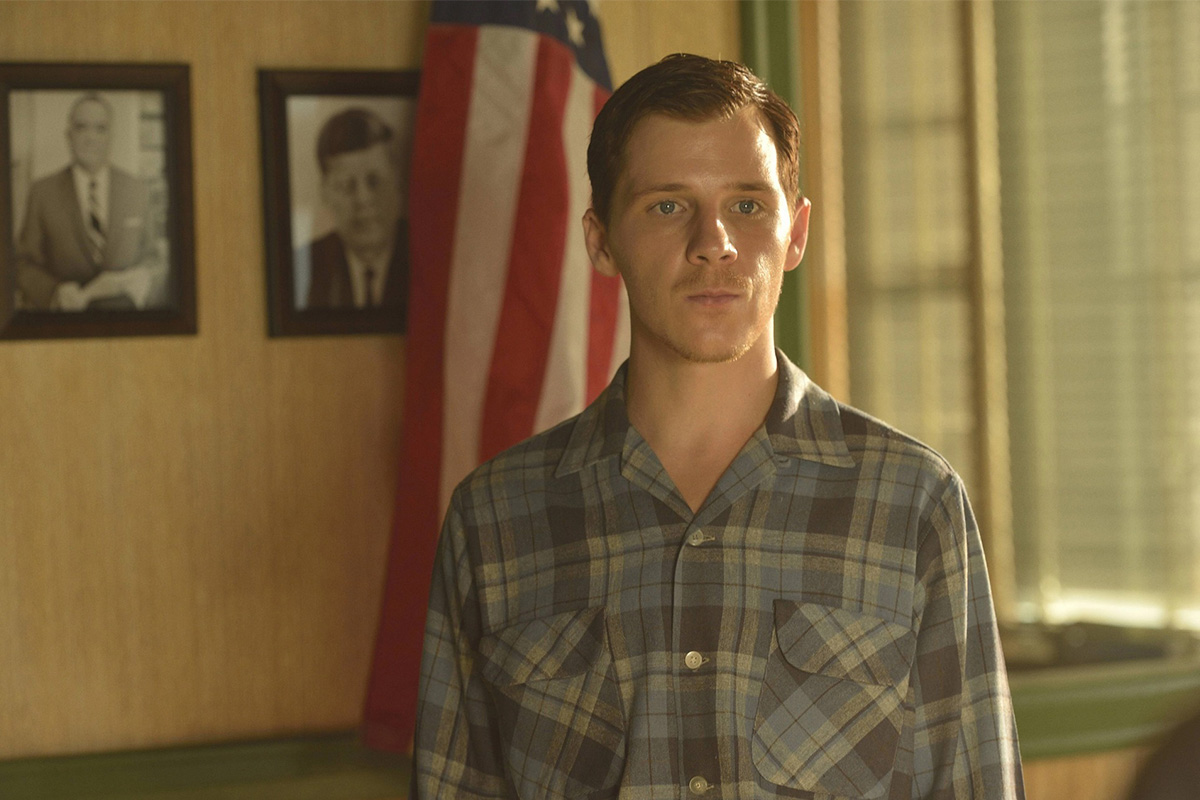 First up is Daniel Webber (11.22.63), who will play Lewis Walcott, described as “a young veteran who has had a difficult time re-assimilating into Civilian Society.” Whether this will place him alongside Frank or in his crosshairs remains to be seen. 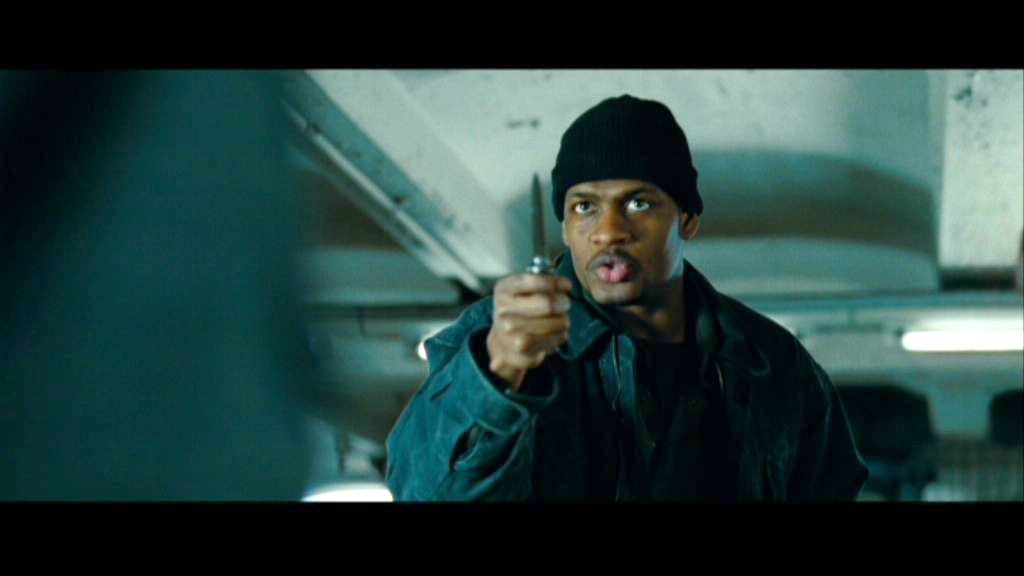 Then there’s Jason R Moore (A Lonely Place For Dying) as Curtis Hoyle, “a friend of Frank Castle’s and one of the few people who knows he is alive.” That’s another one for the ‘allies’ section then. 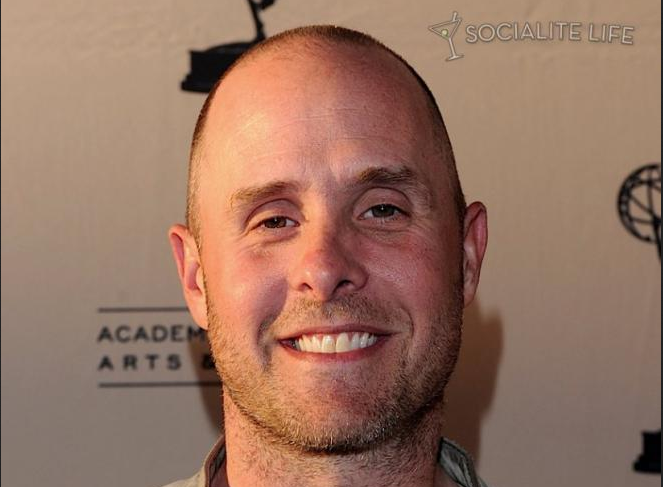 Also on board is Paul Schulze (Nurse Jackie) as Rawlins, “a high-ranking member of the CIA whose operations in Afghanistan intersect with Frank Castle.” Again, he will either assisting the Punisher, or in his way. We hope for his sake it isn’t the latter.

Intriguingly. Jaime Ray Newman (Bates Motel) is playing Sarah Lieberman, the wife of Micro (played by Ebon Moss-Bachrach), “whose marriage has made her life far more complicated.” Since we’re used to seeing Micro as a singleton, the fact that he has someone else in his life should definitely change things up. 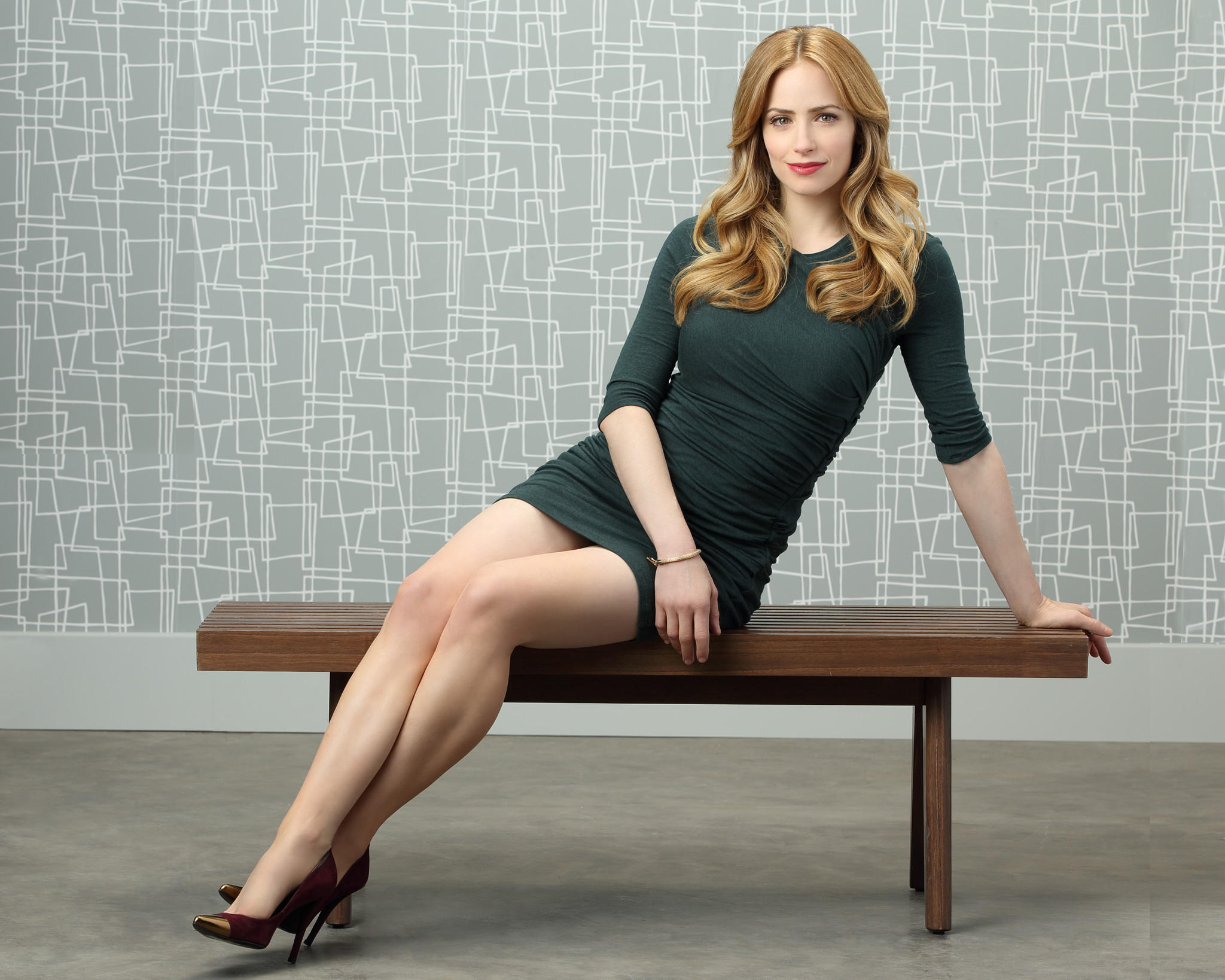 Lastly, Michael Nathanson (The Wolf Of Wall Street) is Sam Stein, “a Homeland agent who is challenged by his partnership with Dinah” (Amber Rose Revah). 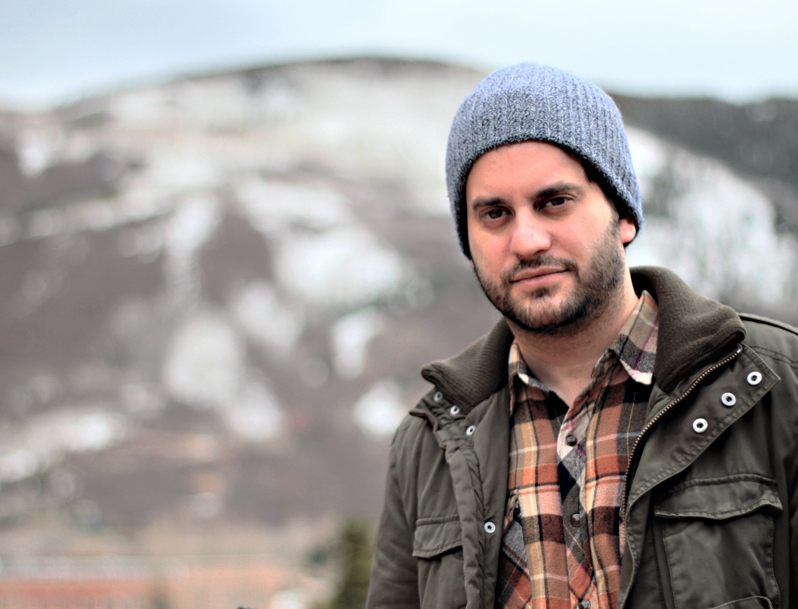 The Punisher will air on Netflix in 2017. For all the latest TV news, pick up the new issue of SciFiNow.