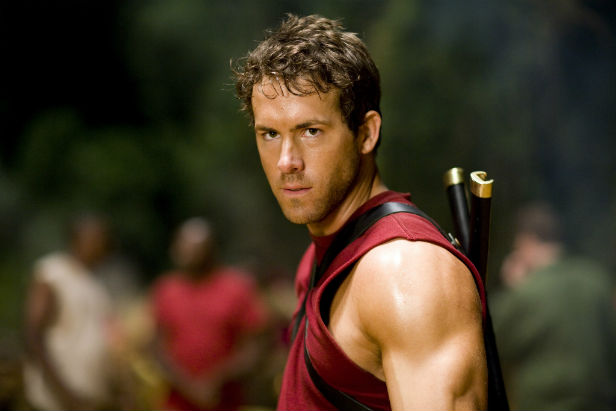 Reynolds is no stranger to superhero movies. His Deadpool leading-man status makes sense after he played the Green Lantern and, you know, Deadpool in X-Men Origins: Wolverine. His Deadpool enthusiasm and history with the character and his spot-on snark make him a great fit for the Merc with a Mouth. His casting just makes sense. There are some who will say that he can’t carry a movie, not after Green Lantern, but it’s unfair to pin that hot mess on one man when it most definitely was not (just) his fault.

2) Morena Baccarin will be the leading lady 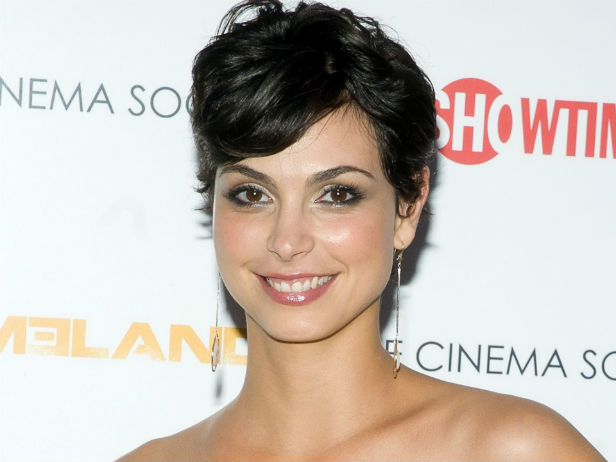 The shortlist for Reynolds’ leading lady had been floating around for a while, including names like Taylor Schilling, Jessica de Gouw and Crystal Reed. We’ve now had confirmation that Firefly favourite Morena Baccarin has joined the project, but as to who she will be playing, we have no idea.  But we reckon it would be fun if Baccarin portrayed Shiklah, aka Mrs Deadpool and Queen of the Undead. That would be one kick-ass movie wedding.

3) TJ Miller will be the comic relief 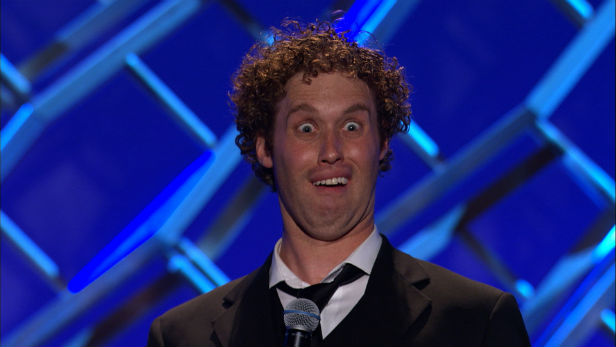 Like with Baccarin, we don’t actually know which character Miller is supposed to be playing. We know that he’s going to be supplying the comic relief, be it in the form of a villain or a sidekick, but we’re leaning more towards him portraying Deadpool’s sidekick Jack Hammer/Weasel. 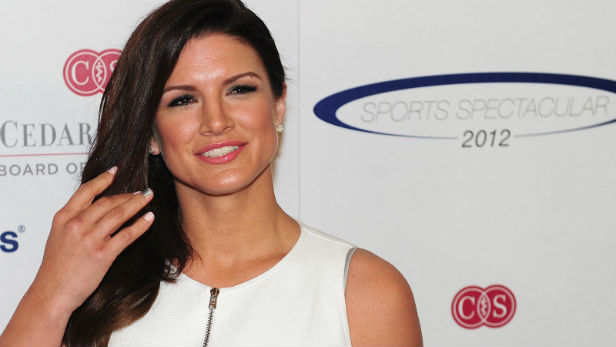 Gina Carano is one of the few casting choices not dusted in secrecy. The action star is set to play Angel Dust, one of the Chicago Morlocks. As a mutant with adrenaline-activated superhuman strength abilities, Angel Dust hid her fear of rejection under a heavy veil of badass.

5) There will be a new Colossus 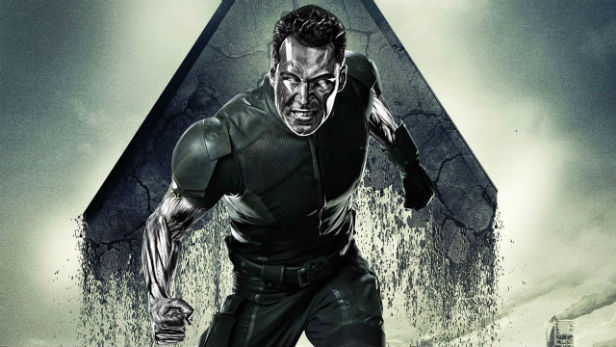 When it was announced that Piotr Rasputin, aka Colossus, would be making a comeback, we kind of assumed Daniel Cudmore would be taking up the reins once more after three X-Men appearances. Sadly, he is being sidelined to make way for a new actor.

Deadpool will be released in cinemas on 12 February 2016. Get all the latest superhero news with every new issue of SciFiNow.