Disney’s adaptation of Eoin Colfer’s Artemis Fowl has been in production for what has felt like centuries, so we’re pretty pumped that there’s FINALLY some sort of teaser trailer for the film. Check it out:

You can read the official synopsis here:

Directed by Kenneth Branagh and based on the beloved book by Eoin Colfer, ARTEMIS FOWL follows 12-year-old genius Artemis Fowl, a descendant of a long line of criminal masterminds, as he finds himself in a battle of strength and cunning against a powerful, hidden race of fairies who may be behind his father’s disappearance. 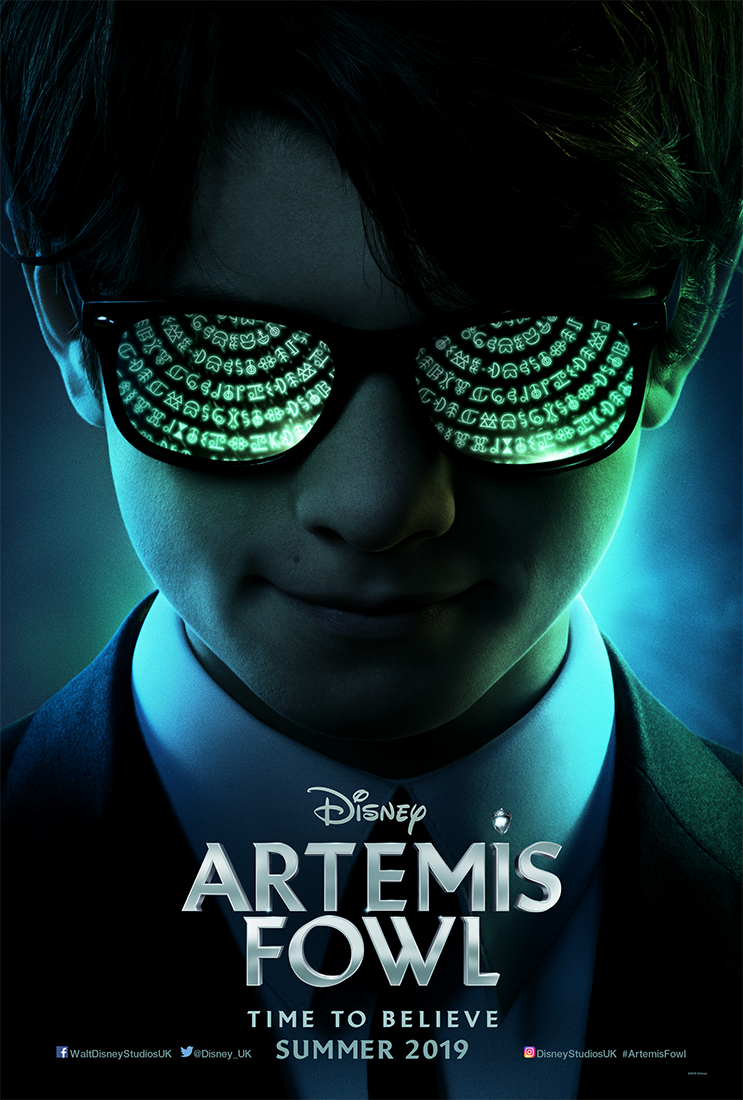 Artemis Fowl will hit cinemas on 9 August 2019. Get all the latest fantasy news with every issue of SciFiNow.