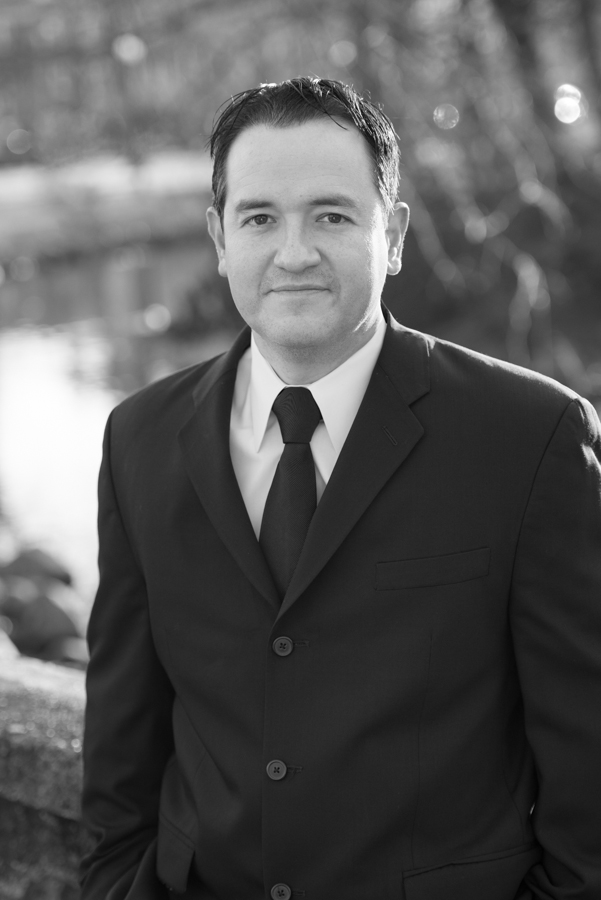 As a sci-fi writer, every day I’m lost somewhere between here and a parallel universe.

This nexus interacts with the one you’re sitting in right now through subtle cues that in aggregate spawn infinite timelines and countless permutations of causation. My imagination jumps between them at random, often without my consent. Whether I want to be there or not, that’s where the pages come from, where my story comes from. Because “the future”, aka a distant waypoint along an (as yet) immutable fourth dimension, is informed by things we’re doing as a species here and now, the consequences and possibilities of which can only be known in quantum super position.

It so happens there’s a plot or two in there.

Whenever I catch a glimpse of possibilities in motion, I reduce it to the lowest common denominator: The human aspect. To be exact, I normally take something glorious and mar it with the flaws of mankind. I see these things through the eyes of someone who has lived an insignificant sliver of experiences. Only a deity could accurately describe the full spectrum of the human condition, for no one could possibly empathise with all the dreadful, wondrous, pious, decadent, hellish, or joyful lives that ever were or will be. You can only live these experiences serially, in the chapters that writers transcribe. I see this condition, of being trapped here yet living unbound through the pages of books, as the single most defining sign that we are an intelligent species. Our books and recorded knowledge are the greatest proof that we are cognisant of our own mortality.

There, mixed in the maelstrom of history and the possibilities of tomorrow, you can see where the tragedies of our time originate. Humans are the same everywhere. Over and over, in every parallel universe, throughout our history, our most awful weaknesses are also our greatest strengths, and we needlessly manufacture our own crises to achieve our best feats, our noble and magnificent deeds. 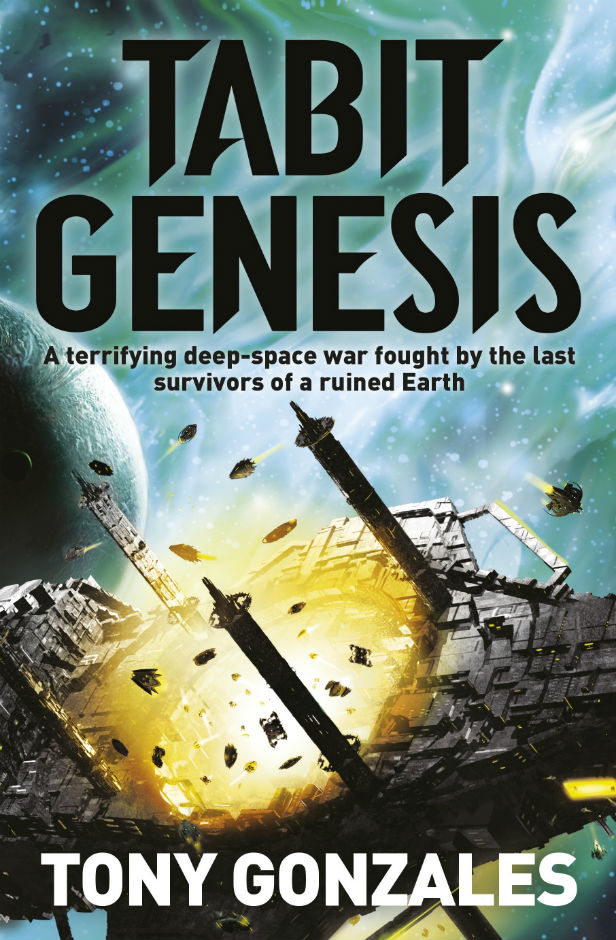 In every dimension, heroes are fascinating. It never ceases to amaze me, what happens when people are thrust into extraordinary circumstances. They react in such defining ways, often with little to no conscious awareness of their own actions. I read stories of heroism in our time and thrust them into a parallel universe, trying to preserve the essence of their identity, their motives and the stuff they’re made out of and making certain they are utterly beyond their comfort zone, in circumstances they never imagined being a part of.

They’re all anonymous and they’re all real, and they’re all flawed, some of them pathologically so. And my mind starts wandering to places it shouldn’t, and asking questions such as “Can evil be heroic?” and “If the sinister were all that remained, would Darwinism allow the species to be saved?”

Then my phone rings and it’s time for work, or to pick up my kids from school, or some other rigidly four-dimensional task that requires a mandatory here and now response. The nexus evaporates, and I’m back to attempting to solve the puzzle of this miracle called “real life.” For me, science fiction intersects with reality because it’s a vision of where all of this goes. Yes, the spaceships, railguns and aliens are part of the scenery because that’s just the giddy part of my imagination having fun. But there’s a plausible meaning for those props as well, I think. The realm of possibilities is built upon the fundamental truths that we know. One of those truths is that we still have much to learn and discover.

If there’s a theme to The Tabit Genesis, it is that your family and my own are among countless others who have inherited the Earth, which they will one day bequeath to the next generation. Our descendants will live during times that we cannot fully comprehend. My hope is that, unlike in my story, they never have to put their own sons and daughters on ships to escape from the world we call home.

Tabit Genesis by Tony Gonzales is published by Gollancz on the 21st of May 2015. Keep up with the latest book reviews with the new issue of SciFiNow.