The celebrate the release of folk horror film Dogged this week, we’re giving away a copy on DVD. For your chance to win, just answer the question at the bottom of the page. 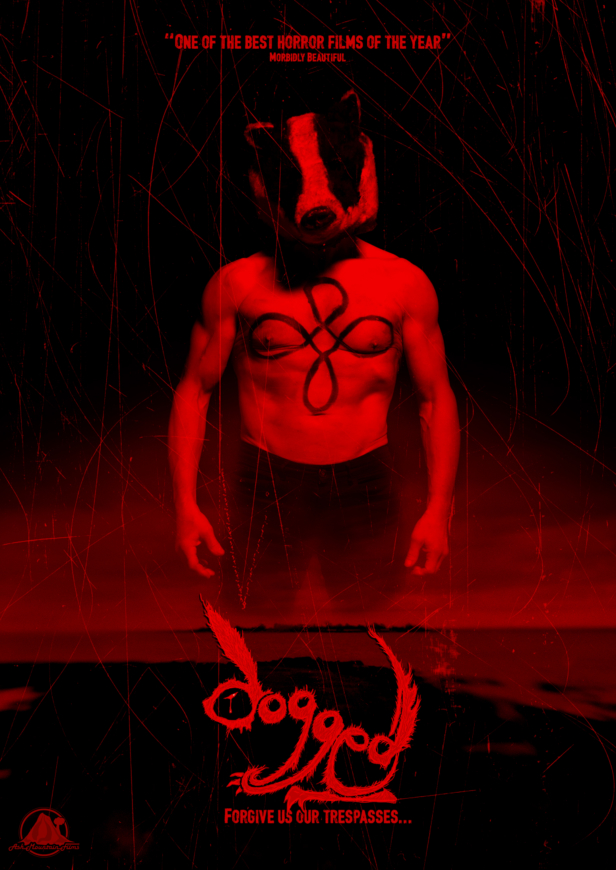 You can read the synopsis for Dogged here:

When ten-year-old Megan Lancaster meets a grizzly and untimely end, Sam returns to the remote tidal island where he grew up to attend the funeral. A testing relationship with his parents, a reunion with his estranged girlfriend, and a cryptic message from the island’s doctor force Sam to investigate the events leading up to Megan’s tragic death.

But truth is far more shocking than Sam wants to acknowledge. As his life begins to spiral out of control in a macabre descent of paranoia, Sam must race against tide and time to expose the seedy underbelly of the island, and save the lives of those he loves.

Folk horror Dogged is on UK DVD and Digital now. Get all the latest horror news with every issue of SciFiNow.