With the UK release of the Snyder Cut of Justice League, we thought it would be a good time to count down some of our favourite comics from the League’s heroes. From classic writers like Kirby and Wolfman through to the modern age of Tynion and Wilson, once you’ve read our list you’ll be able to hold your head high at the next DC Fandome… 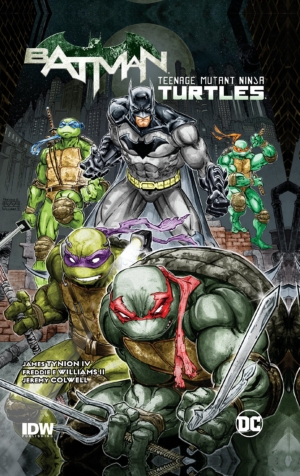 Where do we start with recommending a Batman book that hasn’t already been talked about to death? We’d like to call your attention to James Tynion IV’s most unlikely crossover, Batman TMNT. The caped crusader ties up with the shell heads to battle ninjas – what’s not to love? 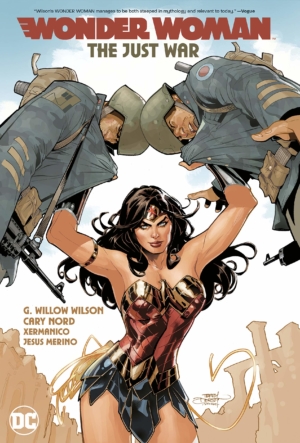 While there are plenty of classic Wonder Woman stories to pull from, G Willow Wilson brought her Ms Marvel magic to the Amazon princess, updating Diana for the modern age with The Just War. 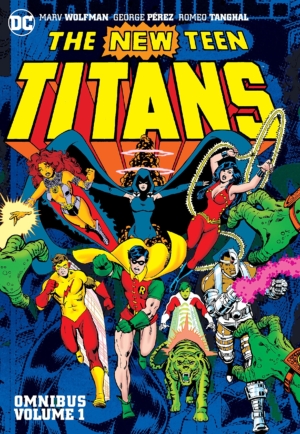 Victor Stone has always been a team player and while he’s had a couple of solo runs, some of Cyborg’s best character beats can be found in the seminal works from Marv Wolfman and George Perez in The New Teen Titans. 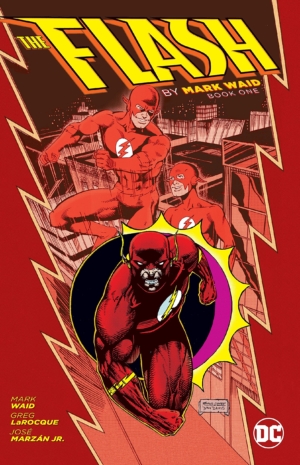 Yes, we know Flashpoint is amazing, but before that DC reboot, we had Crisis On Infinite Earths, and Post-Crisis, writer Mark Waid brought us some of the best Wally West, Barry Allen and Jay Garrick crossovers and it all kicked off in Born To Run. Springsteen eat your heart out 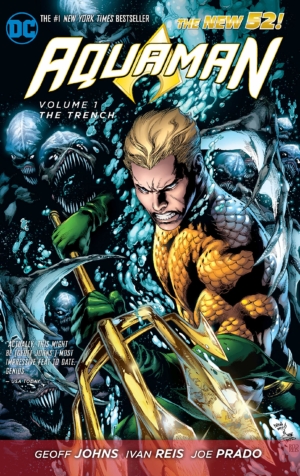 Justice League brought us a super-cool Aquaman in the shape of Jason Momoa, but before that, Geoff Johns took full advantage of the end of Flashpoint, doing away with the more goofy side of the character and brining us a regally imposing ruler of Atlantis in The Trench. 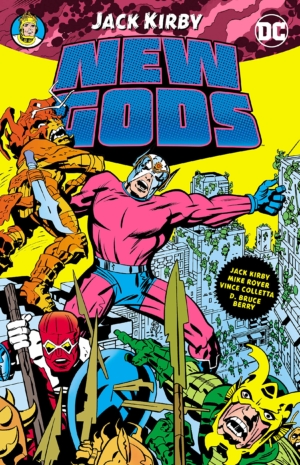 But what about the villains? If you want to know about Darkseid, you need to talk to the King. Jack “King” Kirby birthed the New Gods back in the early Seventies, introducing the worlds of Apokolips and New Genesis. 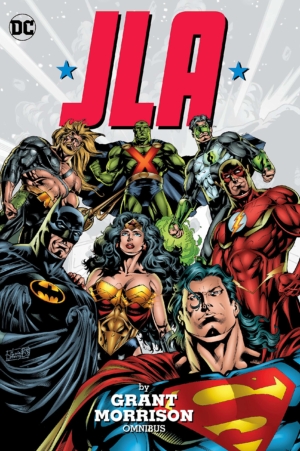 We just can’t resist going back to Grant Morrison’s brilliant late Nineties run of Justice League comics and this mammoth omnibus collects all of his JLA series plus the JLA Earth 2 graphic novel illustrated by fellow Scotsman, Frank Quitely (they both also worked on All-Star Superman). Keep an eye out for Issues 10-15, Rock of Ages. 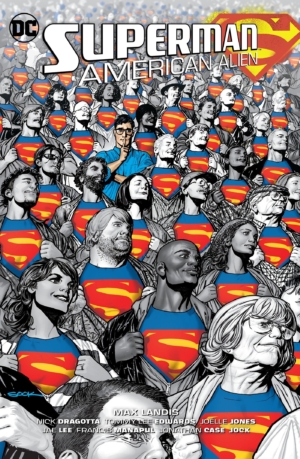 What about the big blue boy scout? Spoilers, Snyder’s movies have been looking really heavily at ‘The Death Of Superman’, but if you want a fresh perspective on what makes the man of tomorrow, we’re fans of Max Landis’ anthology-style series American Alien.