THE NIGHTMARE BEFORE CHRISTMAS

Trust Tim Burton to bring a gothic slant to festive proceedings by exploring the prospect of a Halloween character standing in for Santa. The result is a morbid stop-motion musical marvel, where presents are delivered to fright rather than delight. 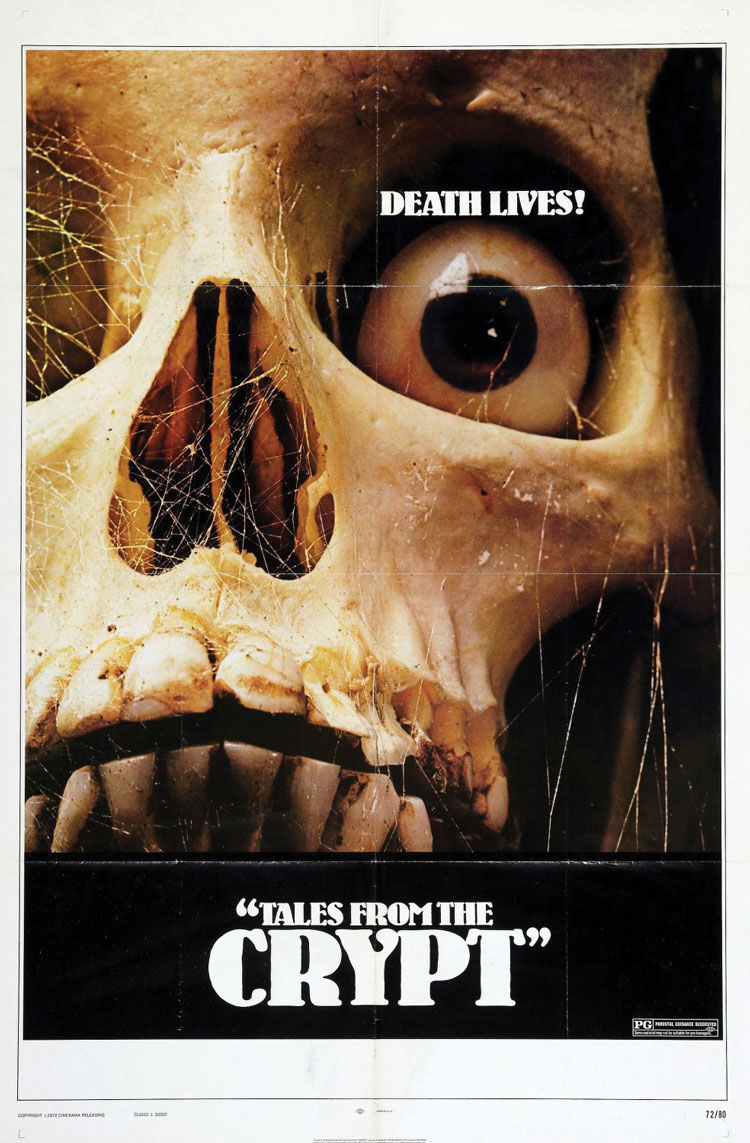 TALES FROM THE CRYPT (AND ALL THROUGH THE HOUSE)

An escaped homicidal maniac dressed as Santa comes knocking after a devious wife murders her husband on Christmas Eve in this suspenseful opening chapter to Amicus’ anthology shocker. Interestingly, Joan Collins recently reprised her part in homage to the classic in American Horror Story: Apocalypse. 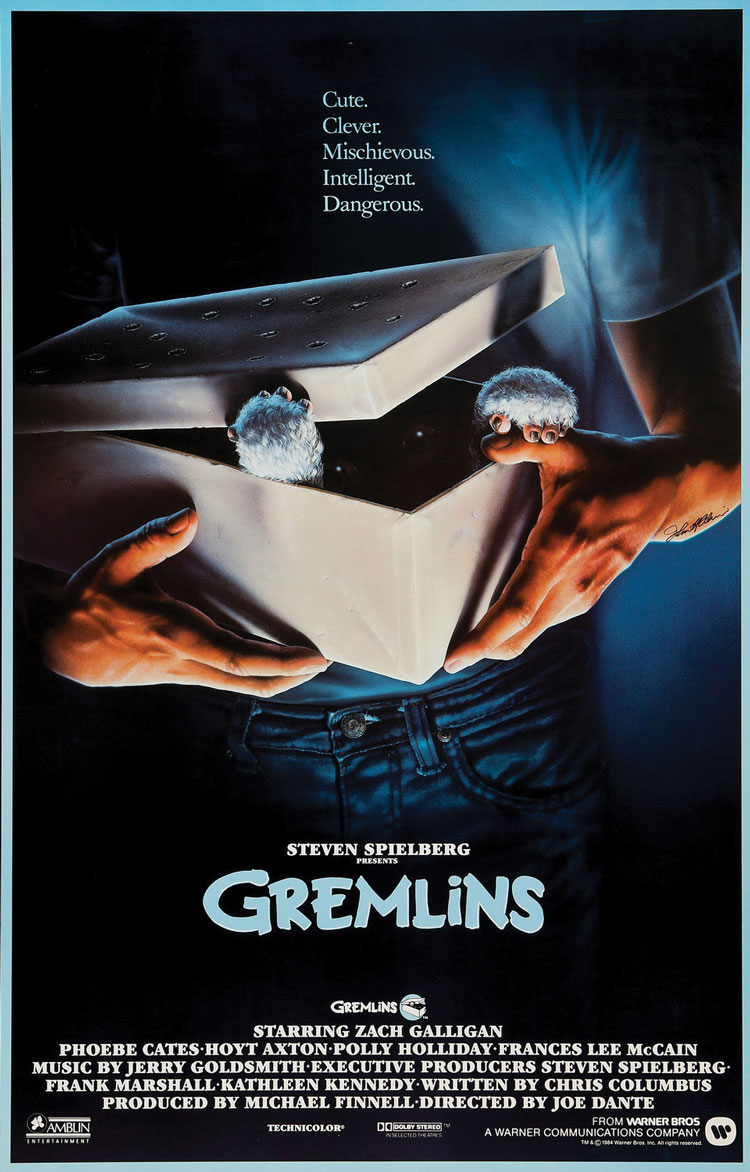 Joe Dante expertly took the cozy confides of a small town setting from Capra’s It’s A Wonderful Life, then let loose a batch of mischievous green-skinned monsters who are hell-bent on destroying the season to be jolly in this undisputed comic horror Christmas gem. 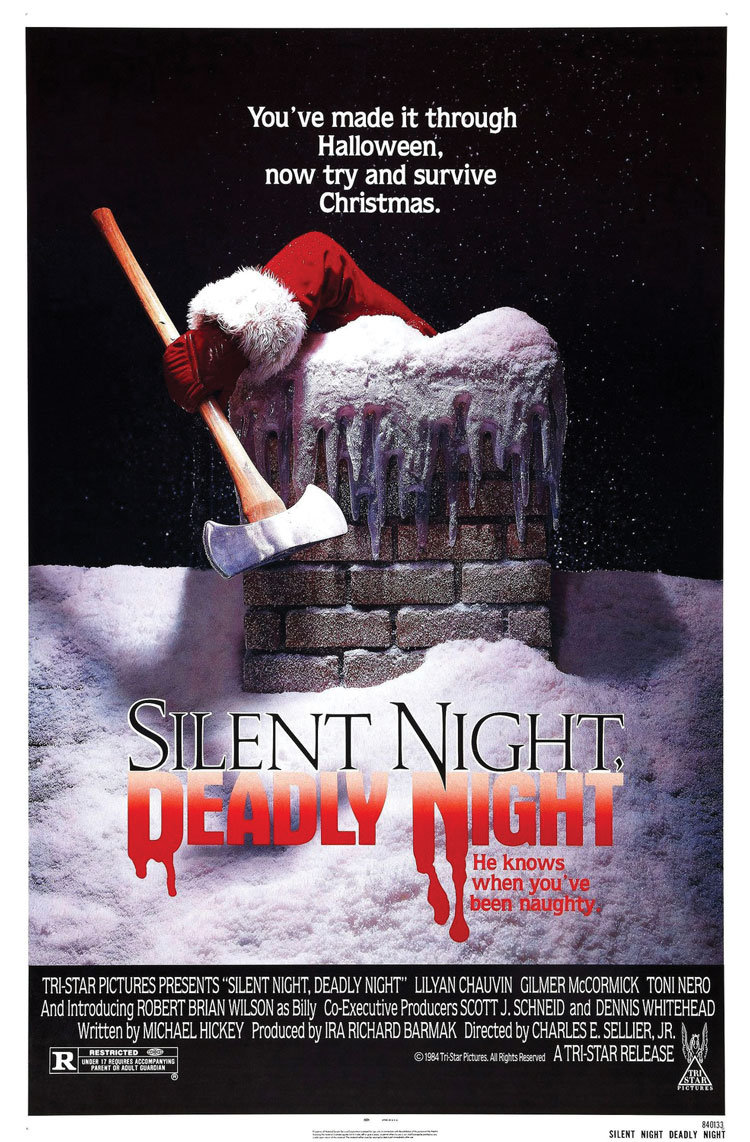 ‘You’ve made it through Halloween, now try and survive Christmas’ went the sinister tagline for the highly controversial first (of five!) in the cult festive slasher series, which makes the idea of a killer Claus a terrifying prospect indeed. 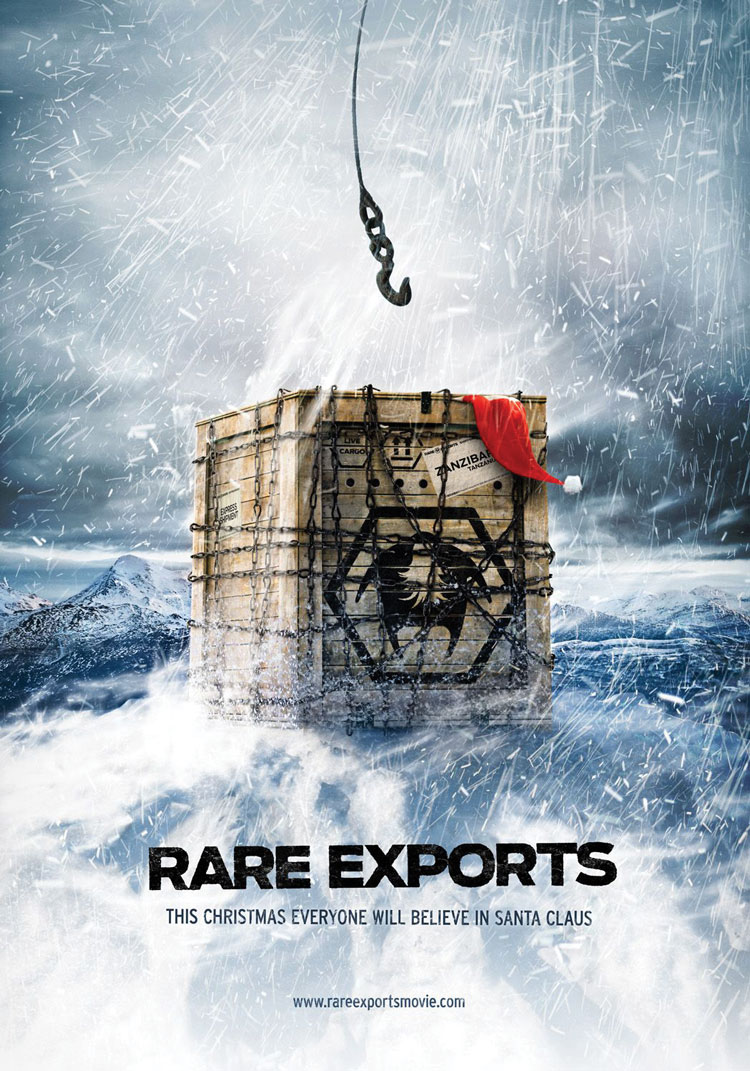 This Finnish frightener transforms cuddly Father Christmas into a vengeful boogie man straight out of the pages of Struwwelpeter. He snatches naughty children from their beds while they sleep, then boils them up and replaces them in bed with disturbing dolls.