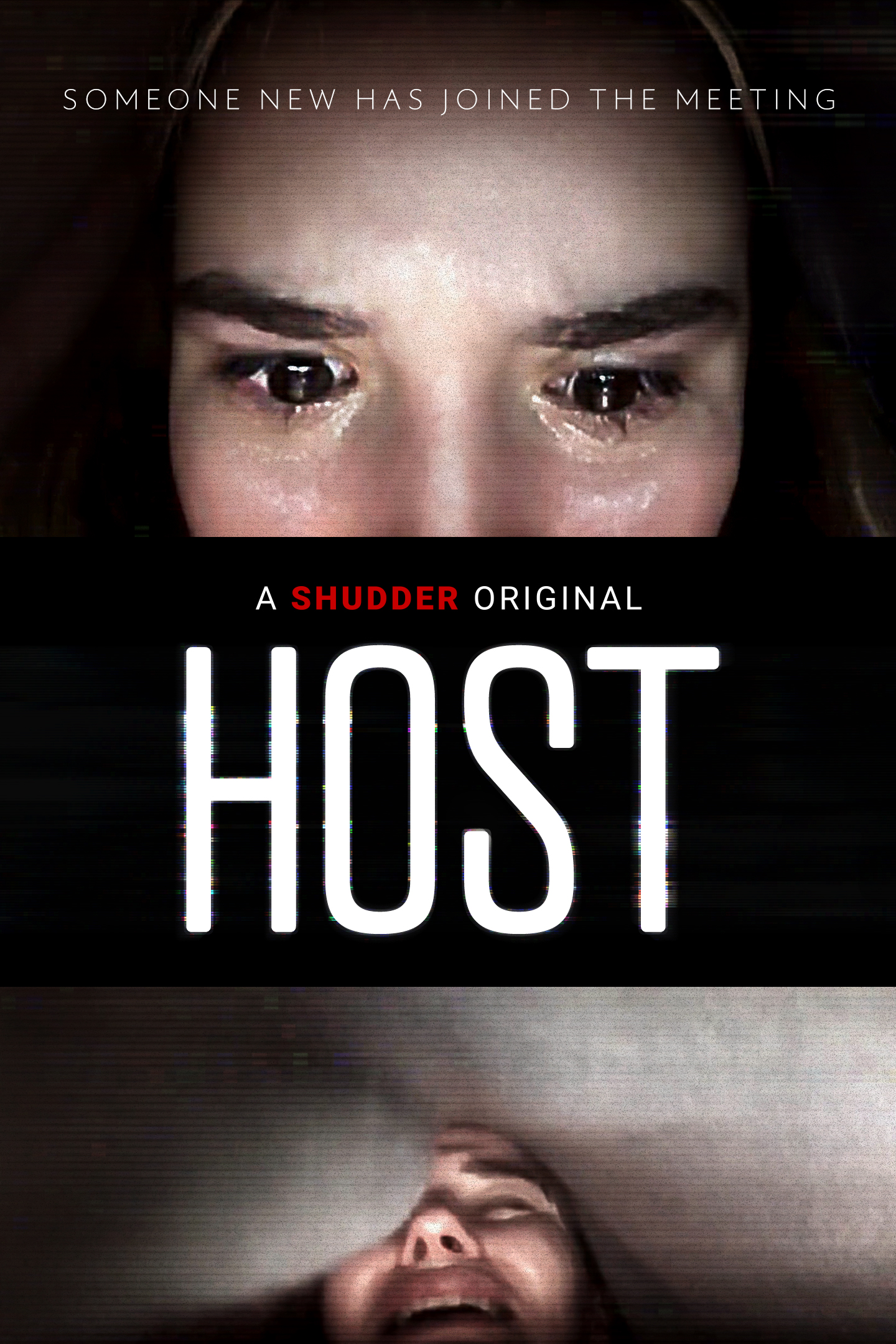 Before Host, we thought the scariest thing about Zoom was the social awkwardness but it turns out there are far more sinister things lurking behind you on a video call than the dirty clothes you’ve hastily hidden out of shot.

A Shudder Original, Host follows six friends who – wanting to do something a little different on their Zoom meet-up – decide to hold a virtual séance. Calling in the help of a professional spiritualist, what starts off as a laugh (and an excuse to drink – we’ve all been there) during lockdown rapidly turns into something a lot more frightening when they start to sense something is not quite right in their respective houses.

Though just 57 minutes long (still shorter than the weekly family pub quiz), Host takes its time to introduce each character and group dynamic, allowing audiences a chance to settle down before getting down to creepy business. Which is does to great effect. Following along the lines of a found footage movie, Host has plenty of jump scares, unexplained noises and out-of-shot scares to keep the tension high. You’ll soon find yourself hastily scanning each individual Zoom panel through your fingers to try and prepare yourself for what might come next. The welcoming surprise is that you probably won’t be prepared at all.

Filmed entirely during lockdown, the actors operated their own cameras and helped pull off their own practical effects. Speaking of effects, they are great by the way – from intricate shots of footsteps appearing in flour on the floor (though we may have winced more at the waste of flour than of the invisible spectre stepping through it) to the use of Zoom’s simple backgrounds, each available effect is fully utilised to deliver the thrills and keep you on high alert.

It’s a true testament to everyone involved that this a really compelling horror film. To be able to accomplish such a feat on a low budget and without even being able to be in the same room as each other is bewildering. Virtual meet-ups is the ‘new normal’ and the movie uses that to its advantage, pulling audiences in from their very houses to a scarier place than the outside world is right now.

If anyone is having strange pandemic-related quaran-dreams right now, Host will not help…

Host is available now on Shudder.