With the current penchant for shared screen universes it’s easy to lose sight of the fact that spin-offs aren’t a contemporary concept. After being introduced at the end of the second season of Seventies American science fiction TV series The Six Million Dollar Man and reappearing in the third, the character of Jaime Sommers – the ‘Bionic Woman’ – became such a hit with audiences that despite being subsequently killed off, she was ultimately resurrected for her own equally successful show.

Incorporating heartbreak and humour alongside heart-stopping action, The Bionic Woman inspired a whole generation. We count down our top ten episodes… 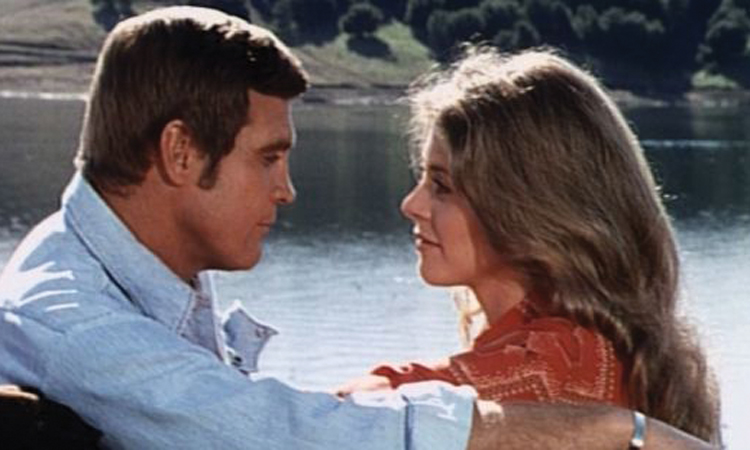 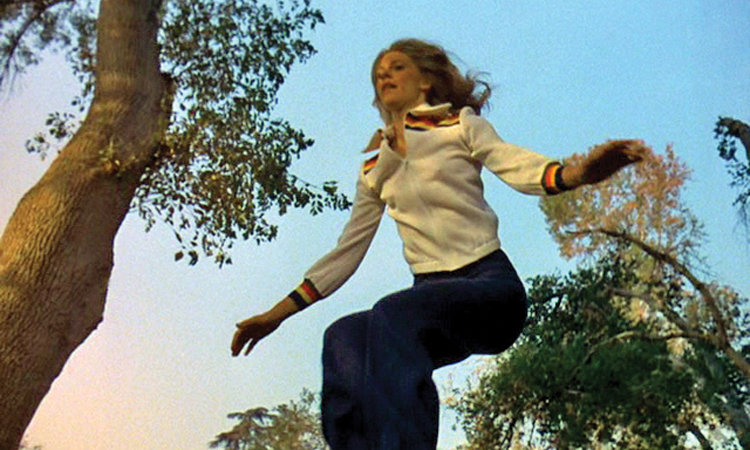 This sets up the premise for ensuing missions and recaps Jaime’s transformation into the Bionic Woman. It’s a somber affair, with Jaime failing to recall her romance with Austin, however there’s comedy with her aptly demonstrating her abilities to some disobedient students by tearing an encyclopedia in half like a sheet of paper. 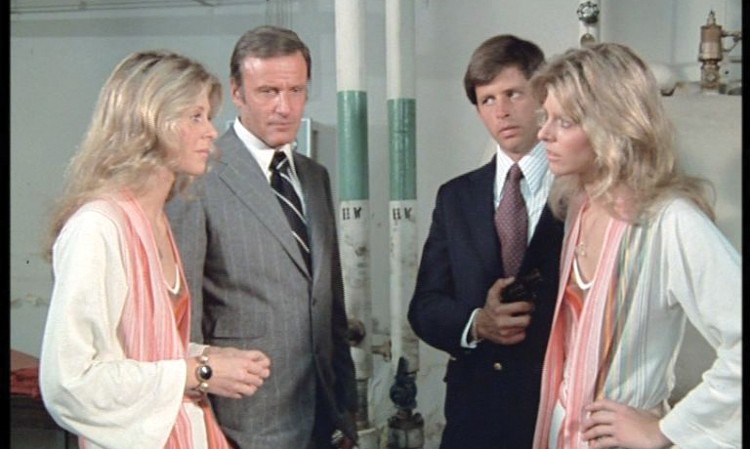 In this doppelganger episode, Wagner clearly has fun performing a polar opposite who smokes and has a southern accent. After attempting to assassinate Oscar Goldman her surgically altered double is captured and Jaime swaps to uncover the enemy forces. It features some amusing comedic antics and character confusion with the double aptly admitting: “I got your looks, but I sure don’t have your moves!” 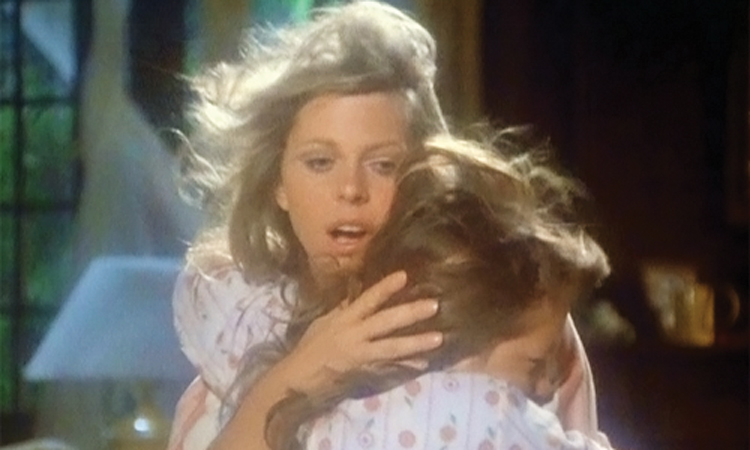 A supernatural tinge haunts this quietly unnerving Kenneth Johnson-directed episode. It concerns the relationship between a widowed father and his estranged young daughter and suggests the presence of a jealous, vengeful dead mother who haunts their house. But is it all a hoax? Jaime investigates and finds herself on the malevolent receiving end. 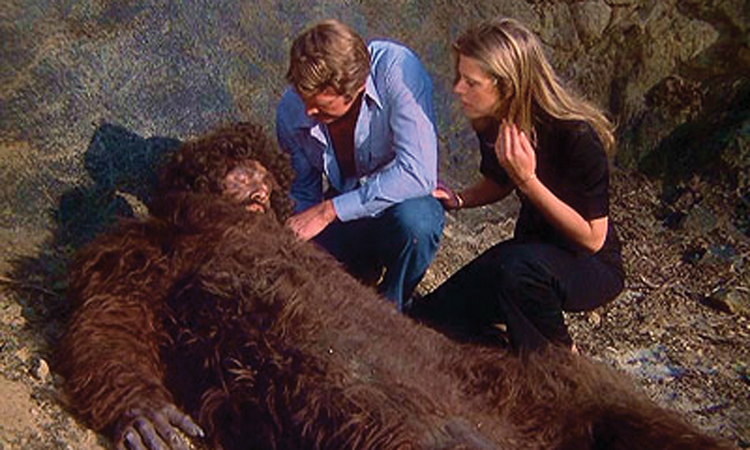 The Return Of Bigfoot

This two-part Six Million Dollar Man/Bionic Woman crossover attempts to address the Bigfoot debate by claiming it was actually an alien robot, (portrayed by The Adams Family’s Ted Cassidy). When Steve is rendered immobile by radiation poisoning, it’s up to Jaime to defeat the towering threat. It’s The Bionic Woman at its zaniest! 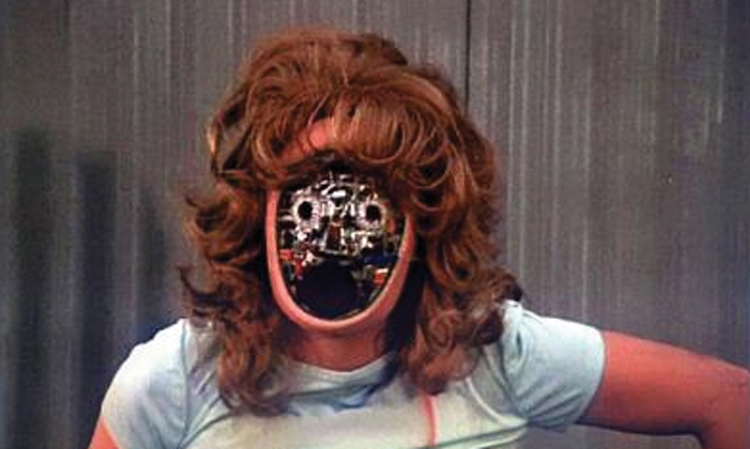 When a former OSI scientist tears the face off his female assistant revealing her electronics beneath, it’s a superb intro to the deadly Fembots: artificially created assassins that resemble Jaime’s colleagues. With Jaime critically injured after a major fall, Steve Austin takes over in this thrilling three-part crossover with The Six Million Dollar Man. 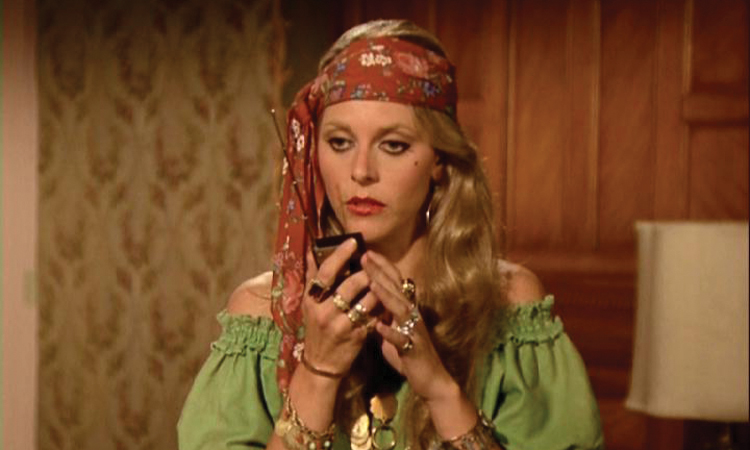 Horror veteran Vincent Price plays feuding brothers, one of which is a rich inventor of a secret formula who, having recently passed, leaves a riddle to claim his inheritance. Jaime poses as a cousin to try and solve it and obtain the formula before it lands into the wrong hands. Julie Newmar, Abe Vigoda and Hermione Baddeley portray the money-hungry family members. 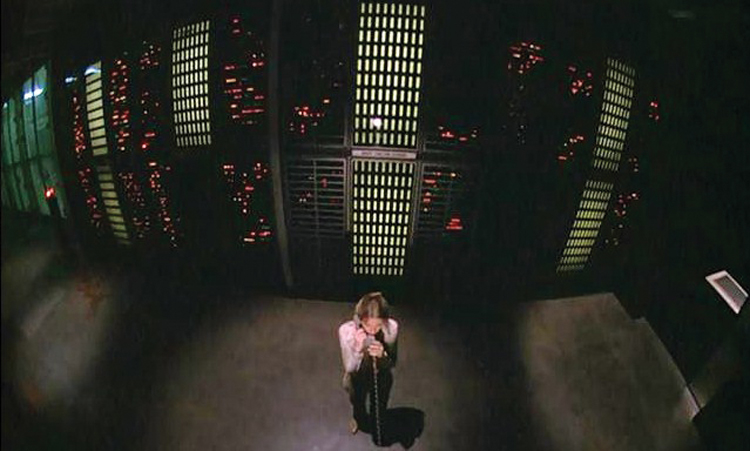 This episode concerns a scientist who’s created a doomsday device that will trigger upon future nuclear weapons testing with only world peace preventing it from going off. Wagner gives arguably her best performance; the scene where she tearfully explains the value of existence to the HAL-type computer is heart-wrenching. 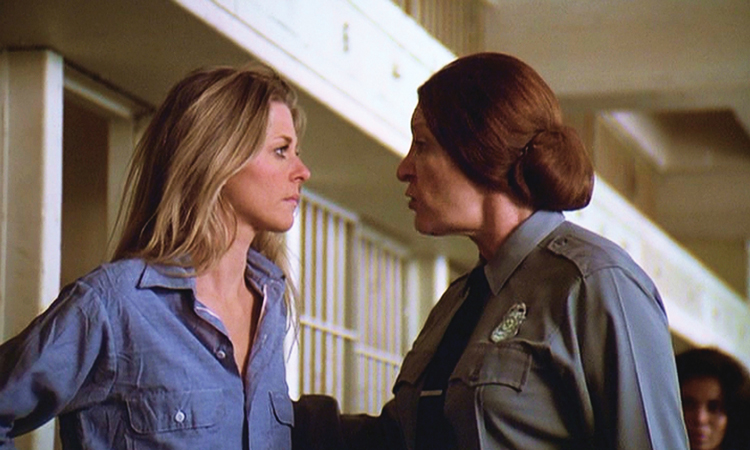 The doppelgänger is resurrected with Jaime kidnapped and swapped with her incarnated double Lisa Galloway from ‘Mirror Image’. This thoughtful, psychologically probing episode sees Lisa develop a conscience and begin to question her purpose in life, leading to a real identity crisis. 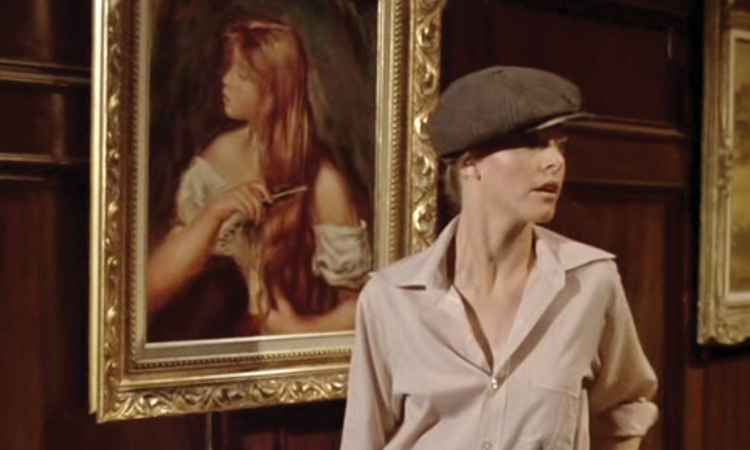 The Bionic Woman is available on Blu-ray from Fabulous Films. Read our interview with creator, writer and producer Kenneth Johnson and Jaime Sommers herself, actress Lindsay Wagner in the latest issue of SciFiNow+!

Flashback: The Shape Of Water