Running from Wednesday 17 March and ending on Sunday 28 March, BFI Flare: London LGBTIQ+ Film Festival is one of the world’s most significant and long-standing queer film events.

This year, BFI Flare is going virtual, delivering festival premieres of the best new LGBTIQ+ cinema from around the world via BFI Player to UK-wide audiences. The most accessible version of the festival yet will include 26 features and 38 free shorts from 23 countries, with closed captioning and audio description on English-language films.

From time-travelling to The Moomins, BFI Flare also has plenty to offer genre fans, here are our highlights… 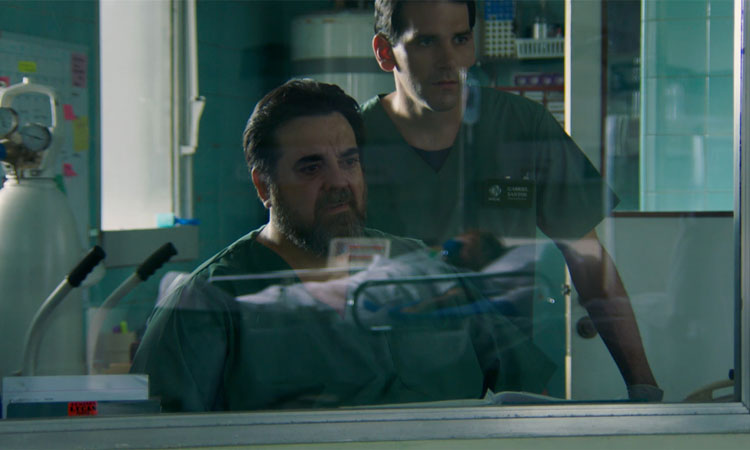 Experienced nurse Marcos has worked the night shift at the same private clinic for many years. Quiet and introspective, he is a man of routine, tirelessly dedicated to his job. But he has a secret – euthanising deteriorating patients who appear to stand no chance of recovery. With the arrival of Gabriel, an attractive and charming new nurse on the ward, Marcos suddenly finds his position under threat. Not only does Gabriel effortlessly ingratiate himself with his fellow colleagues, he too appears to be ending the lives of suffering patients, but with far more sinister motives… 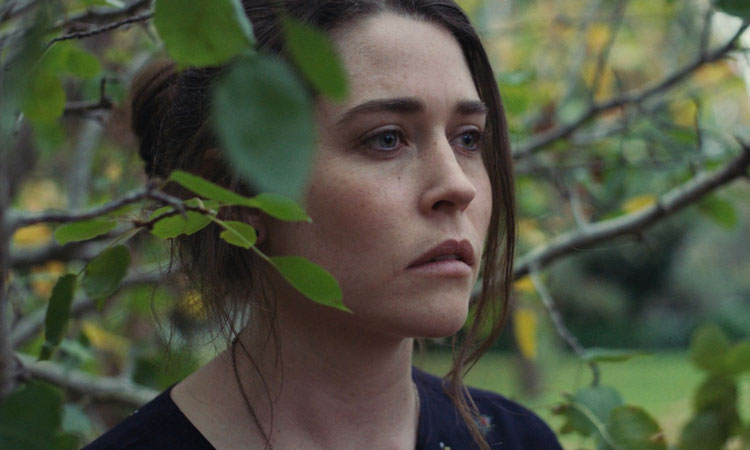 Grieving the loss of her mother Lillian, Beth stumbles across a portal to the past where she can revisit happier times, but soon finds it hard to stay away. As her three younger siblings return home for a family celebration, Beth escapes the pressure of being the eldest by spending more time traveling through the portal. Swept away by bittersweet memories – of both her mums being alive and her own tentative steps towards love with best friend Lauren – Beth can’t see the danger that lurks beneath the surface of this magical place until it’s too late…

The Obituary of Tunde Johnson 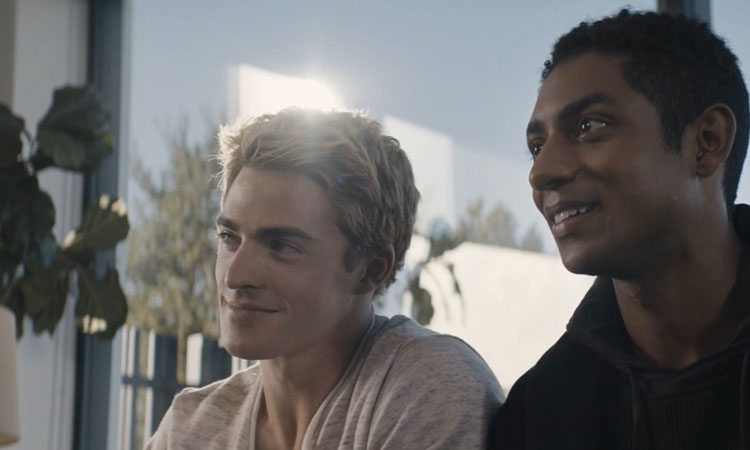 On a day unlike any other, Tunde Johnson is confronted with both his sexuality and his race. After coming out to his parents, he is the victim of a racially motivated shooting. Instead of dying he repeatedly undergoes re-incarnation, but the opportunity to do things differently and avoid the tragic consequences of his actions meets the harsh reality of being black and queer in the US. 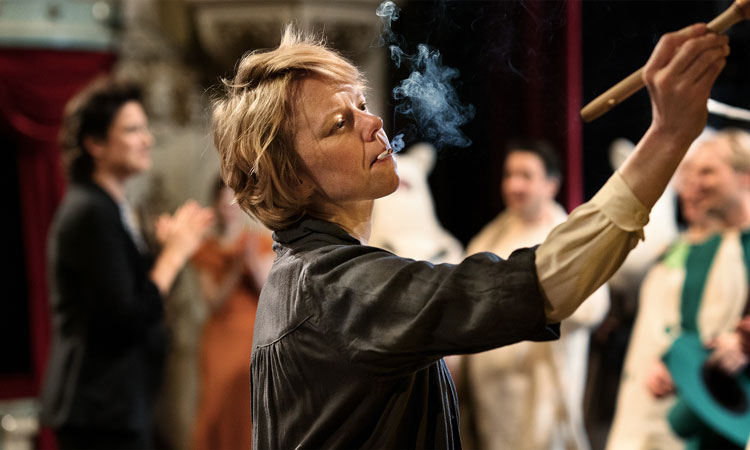 The bohemian life of artist and writer Tove Jansson is wondrously brought to life in this timely and moving biopic. Exploring her early years as a struggling artist in Helsinki, shunned by the artistic establishment, Tove parties hard with the intelligentsia and fails to live up to the high artistic expectations of her sculptor father. At her first solo exhibition she meets the married theatre director Vivica Bandler, their attraction to each other obvious. A passionate love affair ensues, which nourishes Tove’s creativity and soon her most famous creation takes the world by storm.

BFI Flare: London LGBTIQ+ Film Festival incorporates 12 days of films, shorts and documentaries, to read the full programme and to buy tickets for the festival, go to the website here.