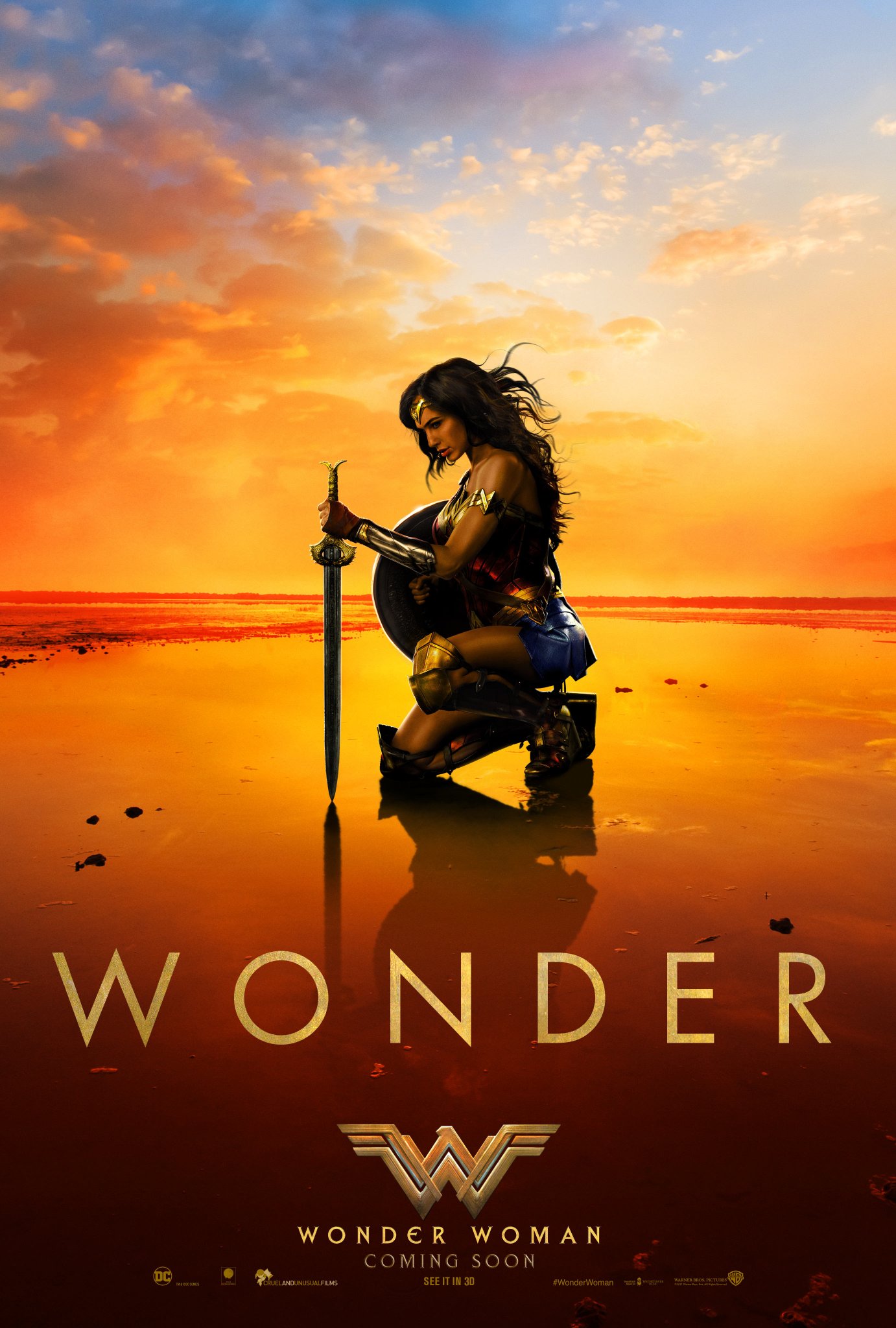 If you like tough woman who leave their home in order to do what’s right, then you’ll LOVE Furiosa.

Some 75 years after her creation, after god knows how many Batman and Superman big screen adventures, Wonder Woman finally gets her solo silver screen debut. To say that the film has to carry the weight of expectation is somewhat of an understatement. This film is all expectation. We’re expecting to be stunned into silence by the first glimpse of Themyscira, island of the Amazons. We’re expecting to see Diana (and the Amazons) kick some serious arse. We’re expecting Steve Trevor to be on love interest duty.

And this film scrupulously gives us what we expect, which is both a benefit and a shame.

Gal Gadot impressed in her too-short screen time in Batman V Superman, and here she’s given room to give us a proper introduction to Diana, starting with her childhood on Themyscira and following her to the battlefields of the First World War, accompanying Chris Pine’s Steve Trevor. She is convinced that Greek god Ares is the driving force behind the war, and she’s out to stop him – even if no-one really believes her.

The Themyscira portion of the film lives up to expectations – including the expectation that, as great as the Amazons are, they won’t get much screentime. The world of the Amazons looks incredible and Robin Wright is the stand-out as General Antiope, her face lighting up with a maniacal grin every time she rides into battle. But too little time is spent there, and soon we’re into the fish-out-of-water part of the narrative as Diana is plunged into man’s world, with all the misunderstandings and old-school gender politics you’d expect. Diana’s earnestness is wrung for all the laughs it can get, but for once she’s refreshingly knowledgeable and upfront about sex.

Aside from Diana and Steve, few other characters get a chance to make an impact. Lucy Davis is an underused delight as Etta Candy, and the team of oddballs that Diana and Steve team up with are as thinly sketched as flip-book characters. As for the other big-names in the cast – Danny Huston as a German General and David Thewlis as a British politician – they’re not doing anything hugely surprising, but at least they’re having fun. 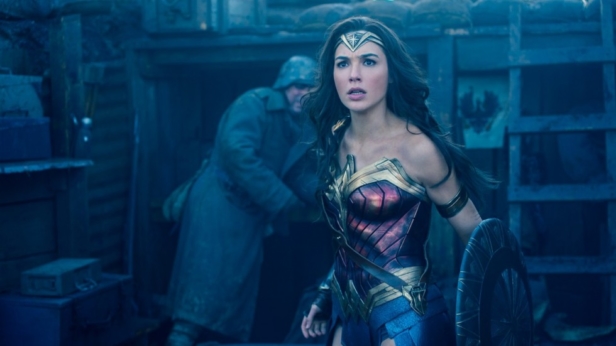 The action is decent – when Gadot hasn’t been replaced with a CGI stunt double. Gadot is still a pretty good Diana – here playing a younger, more naive version of the one we met in BvS – and she looks like she means it when she swings a punch, so it’s a shame that she’s so often replaced by special effects, and that her powers are strangely variable.

The film is at its most successful when it’s nailing Wonder Woman’s tricky USP – she’s a warrior who, most of all, represents love and compassion. The film is littered with speeches about war and humanity and Diana is shaped into Wonder Woman before our very eyes (if in a slightly heavy-handed way). Her slow, deliberate walk across no man’s land is a powerful moment of symbolism (“No MAN can cross it!” Steve yells, somewhat hammering the point home).

Wonder Woman doesn’t deliver everything you’d want from a Wondy film. It plays its cards too close to its chest for too long, leading to a rushed as CGI-heavy finale and leaving some glaring hanging threads. But there are some moments of bold storytelling, and the focus on humanity, morality and love is an unusual and welcome theme in a superhero movie. (But don’t worry, it’s not all moralising – Diana still punches a lot of people.) It’s certainly the best movie to come out of the DCEU so far, and proves that the franchise is at its best when it moves away from darkness and brooding.