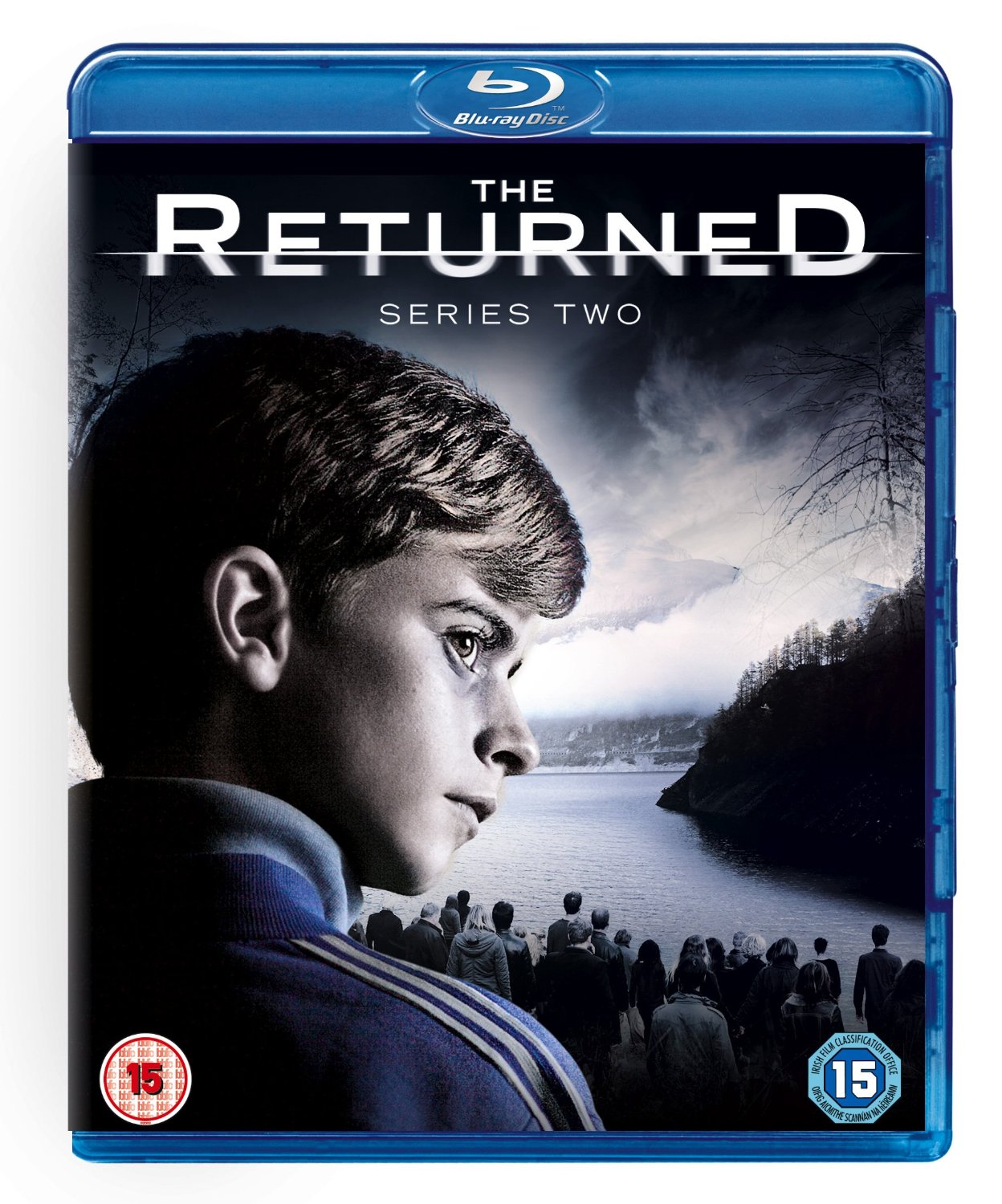 The Returned in reverse, this concerns people’s loved ones suddenly disappearing.

Beguiling, mysterious and unyielding, Series 1 of The Returned was unlike anything else we’d seen on television (despite the inevitable Twin Peaks comparisons that are made whenever something remotely eerie is aired). It’s been three years in the making, but we’re glad to report that Series 2 was worth the wait.

Taking place six months after the Series One finale, which saw the town flooded after the damn bursts and the returned seemingly disappearing, people are still struggling to pick up the pieces. Lena (Jenna Thiam) and Jérôme (Frédéric Pierrot) search for the missing Camille (Yara Pilartz) and Claire (Anne Consigny), young Victor (Swann Nambotin) continues to be mysterious, and even more dead people come back to life, leading to additional conflicts, resurfacing of deliberately repressed memories and heartrending moments.

The Returned’s formula is a hard one to recreate (indeed, no less than two English-language remakes have attempted and failed this very task), but it somehow works. As much is left unspoken as it is articulated, and no scene is wasted. This is a show that demands 100 per cent of your attention at all times, and anything less lessens the viewing experience.

Whether it’s Adele (Clotilde Hesme) refusing to peer beneath the blanket that covers her dead ex-husband, or serial killer Serge (Guillaume Gouix) looking on in horror as his victims return in person to silently haunt him, there are more than enough memorable moments to keep you watching.

Even if you’re paying attention, however, it can be an unforgiving watch at time. With one of the
largest ensemble casts this side of Game Of Thrones, following the story’s events and remembering exactly who’s who isn’t always the easiest of tasks, and the ending, while offering a surprising amount
of resolution and explanation, won’t necessarily be the one that people want.

Even so, this is intelligent, rewarding fantasy drama of a kind that is all-too uncommon on TV, and we’re glad to have it back for what is most likely its swansong.