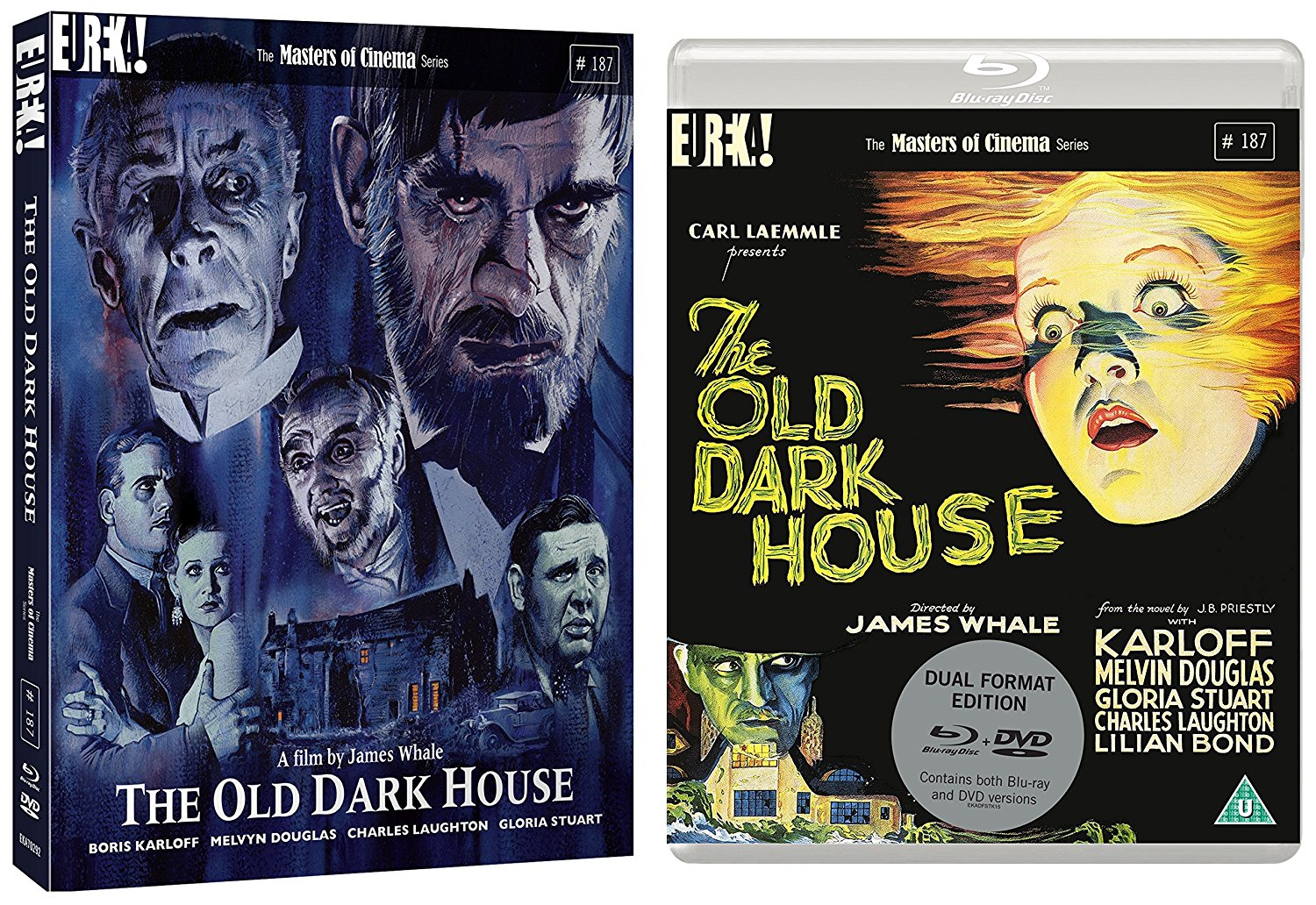 Two siblings buy a gothic mansion by the sea and begin to believe that it’s haunted in this classic chiller.

James Whale’s 1932 gothic horror The Old Dark House has long had a reputation as a neglected classic, so it’s wonderful to see it given such a handsome restoration. Whale made the film shortly after Frankenstein as he launched into an incredibly prolific period and his fingerprints are all over it. The cinematography is stunning, the mood is electric, and the performances are a mixture of straight-faced seriousness and self-aware winking.

Indeed, viewers who have been primed for a truly terrifying horror experience may be surprised by the high level of humour running throughout the film. Much as he would go on to do with Bride Of Frankenstein, Whale encourages his actors to play up the high camp of the Gothic archetypes. In this film, that’s the Horace (Ernest Thesiger) and Rebecca Femm (Eva Moore), the bickering elderly siblings who own the titular house which provides a refuge for our young heroes when they’re caught in a terrible storm.

The Femms reluctantly take in Philip (Raymond Massey) and Margaret Waverton (Gloria Stuart) and their cheerful friend Penderel (Melvyn Douglas), but Horace is full of warnings about what will happen when their mute manservant Morgan (Boris Karloff) gets drunk…

The whole thing is generally rather good-natured, particularly the love story between Penderel and late arrival Gladys (Lillian Bond), but fans of Whale’s work will adore the deeply sinister cinematography that plays with reflection, shadows and whatever is waiting upstairs. So, while we get good natured blustering between the marvellous Melvyn Douglas and the immortal Charles Laughton (having a tremendous time as Gladys’ easily wounded but big-hearted benefactor), we also get Karloff relentlessly pursuing Gloria Stuart down dark corridors and some fairly bruising fight sequences. It’s a balance that shouldn’t really work as well as it does, but the brilliant cast, excellent set design and camerawork makes for something that verges on horror comedy in an unexpectedly delightful way.