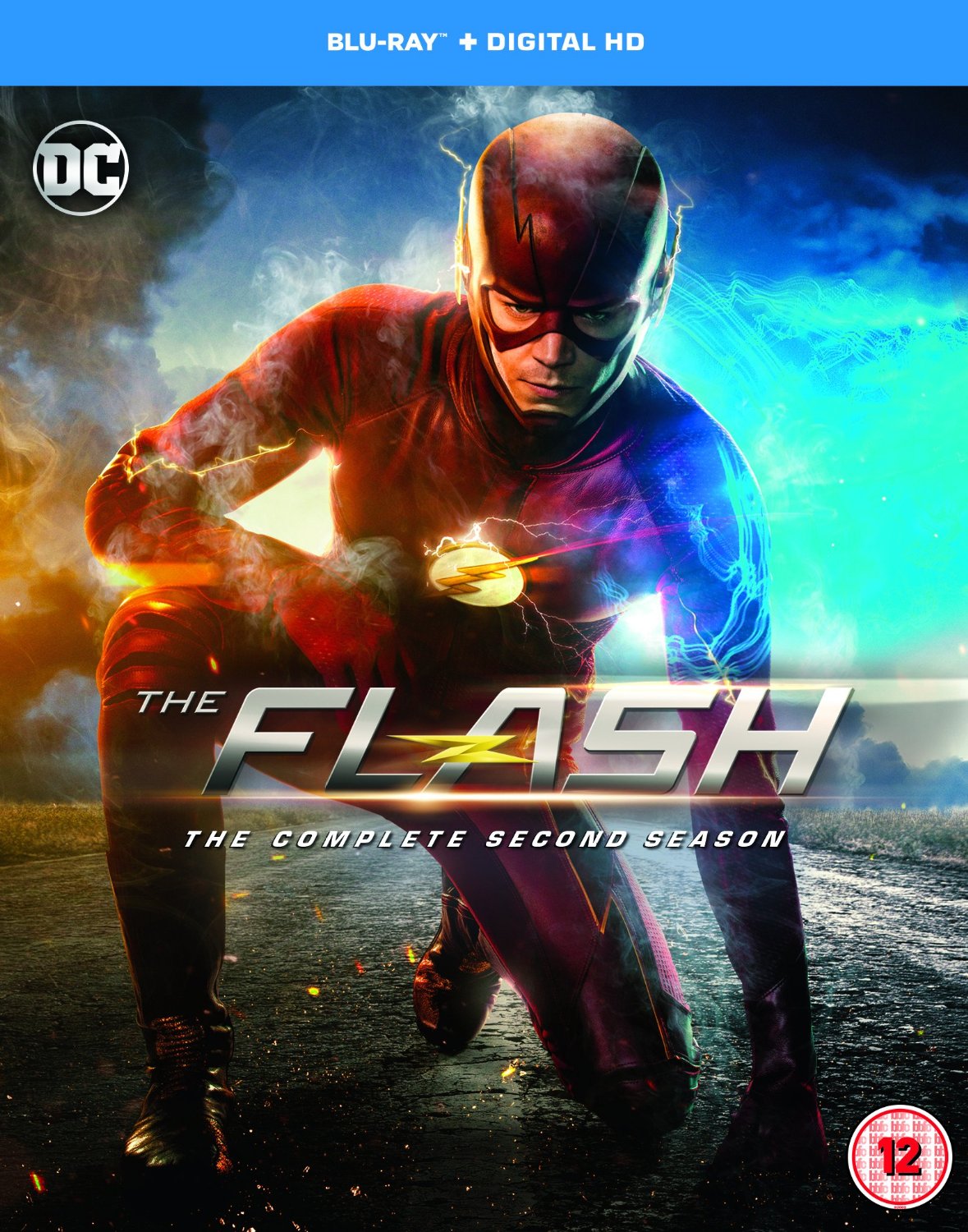 Kara Danvers takes on saving the world while trying to take Barry’s mantle of most peppy superhero.

Barry Allen is the fastest man alive. Except for when he’s not. Season 2 of The Flash saw the team once again fighting somebody who wanted Barry’s (Grant Gustin) speed, who wanted to be able to go faster for their own means. Sound familiar? That’s because it is. That’s what Thawne wanted in Season 1, and it’s what Zoom wanted in Season 2.

For all its strengths (strong female characters, a diverse cast, the existence of Jesse L Martin’s Joe West), The Flash’s biggest downfall is that it can be lazy. Plot points from Season 1 aren’t just mirrored; they’re repeated. Zoom is Thawne. [Retracted] is Wells. Barry is messing with time. The list goes on and on.

That aside, what made Season 2 stand out from its predecessor was the addition of the multiverse. The two-parter based on Earth-2 was the sure highlight. Barry Allen, pathetic and full of asthma and every bit not the hero we know and love. Iris (Candice Patton) the kick-ass detective. Joe the jazz singer. Caitlin (Danielle Panabaker) as Killer Frost. Cisco (Carlos Valdes) in full control of his Vibe powers. And flipping the bird to the powers that be by turning Deadshot (Michael Rowe) into the opposite of himself. We could talk all day about how Earth-2 was the best, but we need to make time for Wells.

Harrison Wells (Tom Cavanagh) is back (not that we were surprised or remotely saddened by this). Gone is the evil-playing-good Eobard Thawne, and in his place is Harrison Wells of Earth-2. A sarcastic, so-done-with-these-young-people, bit-of-a-dick scientist. In a show full of nice, kind and good characters, Wells is just a breath of fresh air.

The finale was not quite the same massive ride as last year, but if the last five minutes don’t have you going “WTF BARRY STOP THAT!” then you weren’t watching the same show as us.