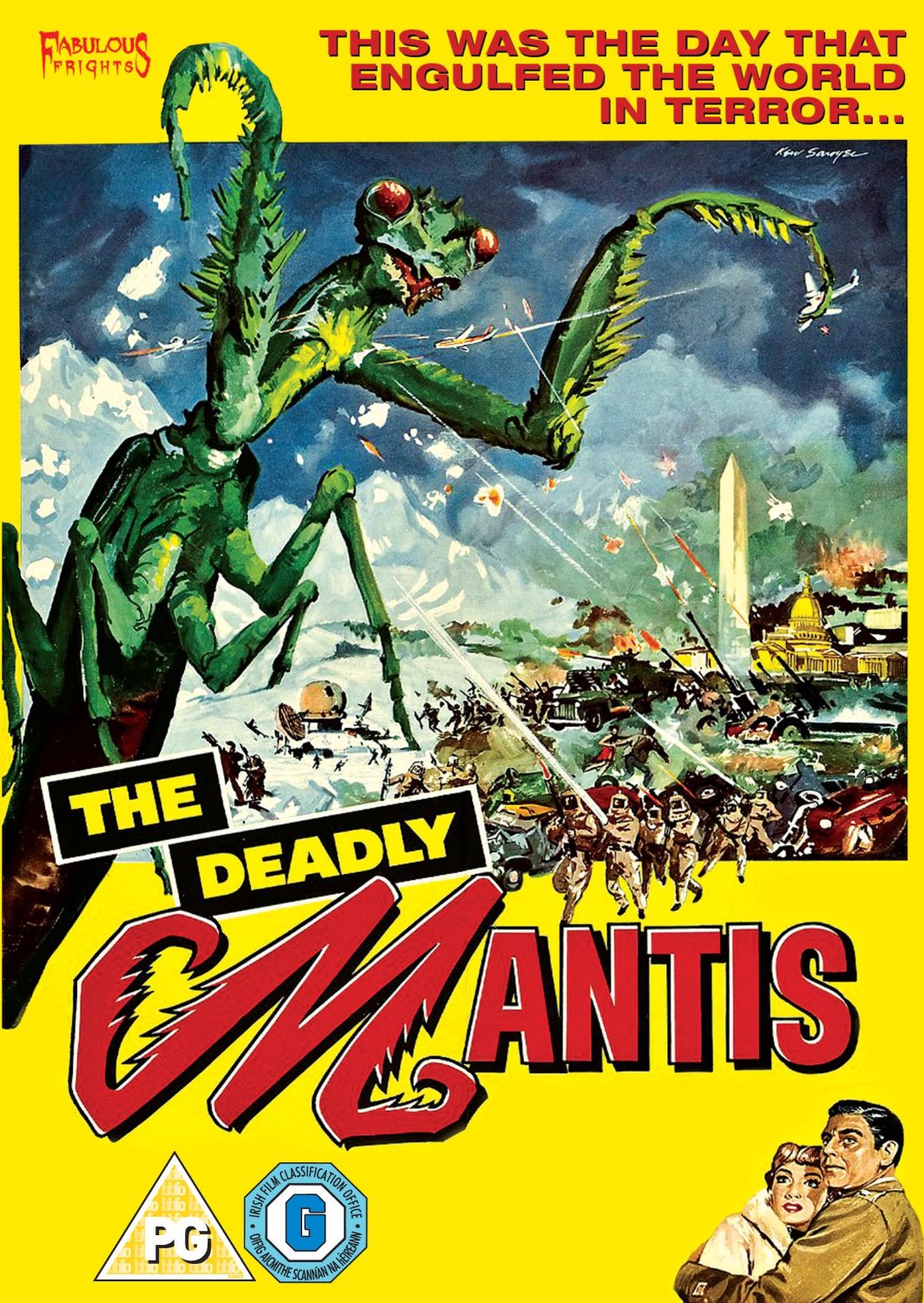 Attack Of The Crab Monsters

Richard Garland stars as a group are trapped with brain-eating crabs for company on a shrinking island.

Horrific dormant monsters awakening and attacking mankind are somewhat of a rarity in cinema these days – unless of course it’s the Hulk, who is admittedly part of a much bigger team.

But the modest success of both King Kong (2005) and Godzilla (2014) have proved that even in the 21st Century, there’s still a broad appeal in monster movies, not least thanks to the still-relevant metaphor of a horrible catastrophe being all mankind’s fault.

As cinema and society evolve together, the David and Goliath-style story is still hugely relevant, and with CGI becoming more impressive, it will probably always be a genre perfect for mining.

The timeless nature of these disaster movies means that not only is there plenty of ground to cover for future directors though, but there are plenty of gems to be found from the past.

The Deadly Mantis is one such forgotten classic from 1957, about a team of three heroes trying to halt the warpath of a giant man-eating mantis, directed by Nathan Juran.

The film certainly feels like a product of its time, but the opening idea of a creature stirring from an ice-sleep is one that can capture an audience even now; the sense of atmosphere in the movie is perfectly captured too, and the dynamic between Ned, Joe and Marge is well-played, even if the acting isn’t outstanding.

The film moves along at a good pace too, and though it has its fair share of lulls, it does feel like the film is going somewhere.

It’s the ending that steals the show too, with the downfall of the mantis feeling both euphoric and strangely sad. This is where The Deadly Mantis really triumphs, in the bigger plot points of the film, and often, it’s let down by a filler scenes that lack some nuanced, subtle acting; but then that’s perhaps to be expected from a film titled The Deadly Mantis.

It might not be as timeless as other monster movies of yesteryear, but it’s not unenjoyable at all, and actually, it holds up pretty well in 2015. Well worth a watch for any fan of the genre.