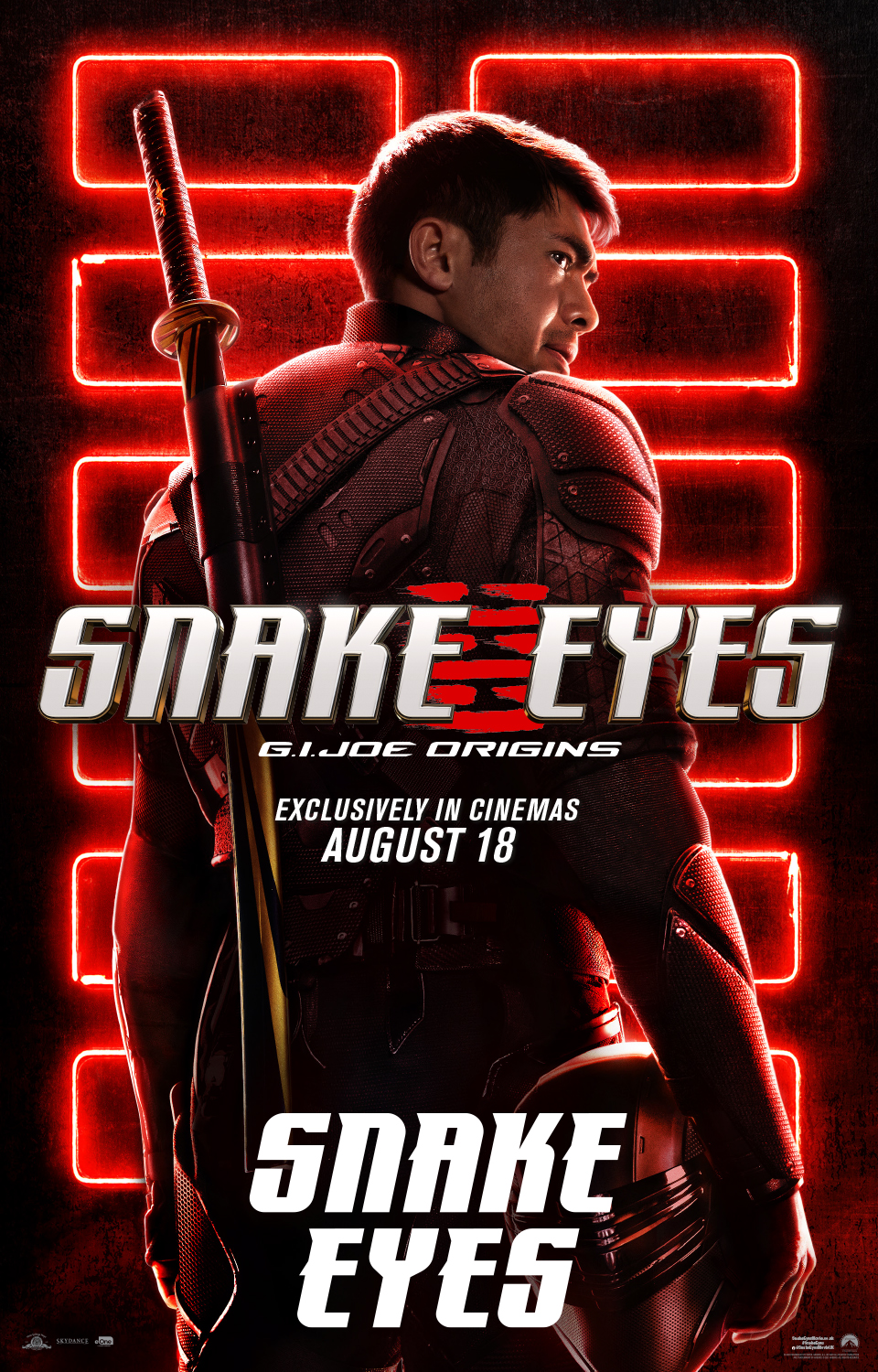 The 36th Chamber of Shaolin

The exhilarating Kung Fu classic starring Gordon Liu as a martial arts apprentice with many lessons to learn.

Henry Golding stars as the titular character in a G.I. Joe spin-off film that seems more interested in teasing a sequel than in actually telling an imaginative origin story. Thanks to a screenplay that appears to have been cobbled together by picking out celebrated slices of East Asian and Hollywood cinema and throwing it in a blender the film plays out mostly as a pale imitation. Some of it goes down nicely – especially the flashy grand finale when it eventually arrives – but for the most part, Snake Eyes doesn’t deliver on the promise of a thrilling, fantasy-laden, martial arts action movie.

Getting off to a slow start, the film presents Snake Eyes’ motivations with a flashback, to shade in his thirst for revenge after witnessing his father killed in front of his eyes as a child. From there, it skips to a tired Yakuza plot involving the export of fish from LA to Japan, and finally, Snake makes a blood oath with Tommy (a decent turn from Andrew Koji) as they escape to Japan where he must pass a series of challenges to join an illustrious ninja clan.

The challenges Snake Eyes has to face are so easy to pass it robs the film of tension and the unforgivably bad CGI looks like it’s been beamed in directly from 2001 when the first Harry Potter movie was released – and even that film had more peril. The ensemble cast including Samara Weaving, Iko Uwais, Haruka Abe, Peter Mensah and Úrsula Corberó appear fleetingly. A few of them get solo fight scenes, but they are mostly as flat as the characterisations.

If you’re a fan of Golding’s screen presence after watching Crazy Rich Asians or Last Christmas then you may enjoy watching him playing with swords, snakes and water bowls, but overall Snake Eyes is hackneyed and feels like it doesn’t actually get started until the end.

Snake Eyes is exclusively in cinemas on 18 August from Paramount Pictures, Metro-Goldwyn-Mayer Pictures and Skydance.