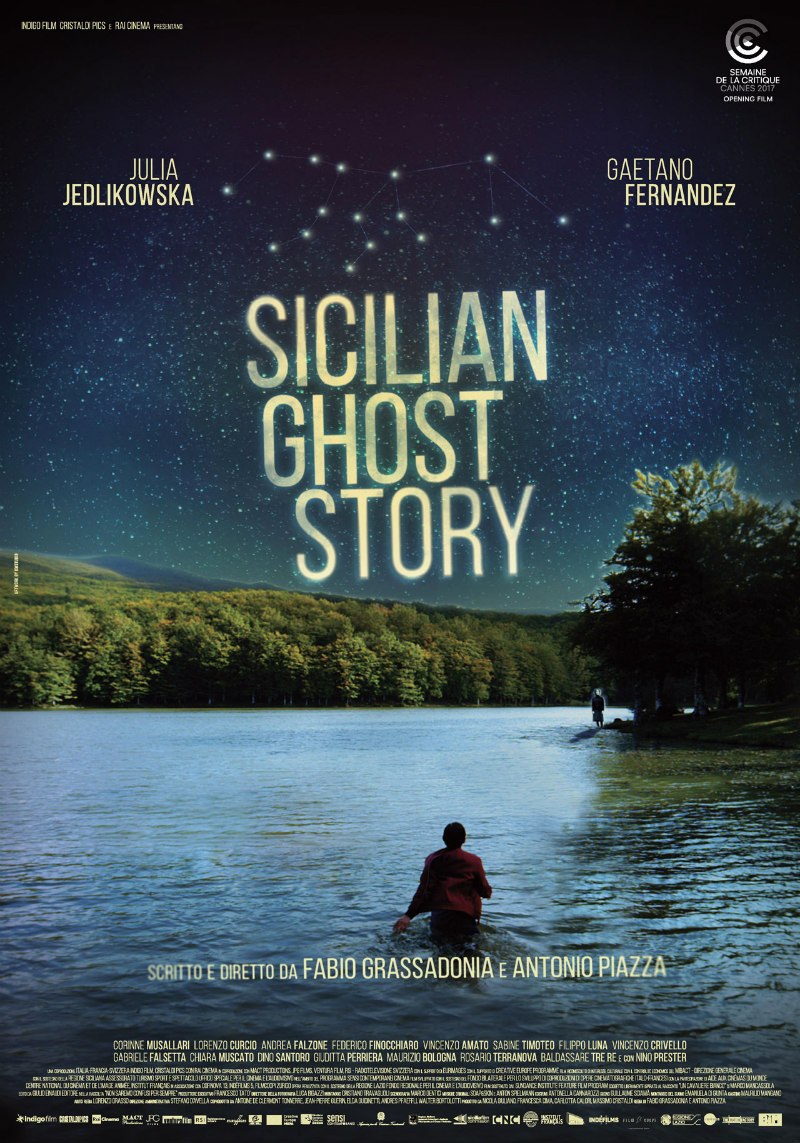 The Night Of The Hunter

In 1993 12-year-old Giuseppe Di Matteo was kidnapped by the mafia, held captive for 779 days and murdered. Co-directors and writers Fabio Grassadonia and Antonio Piazza pay tribute to the young boy with a gorgeous supernatural fantasy film that recalls the work of Guillermo del Toro in its poetic visuals and the dread and surreal fairy-tale ambience of Charles Laughton’s masterful The Night Of The Hunter.

Luna has a massive crush on Giuseppe (Gaetano Fernandez) and so follows him into the forest unaware of the danger lurking behind the trees. She’s an insular character, afraid of her feelings who blushes her way through confrontation when Giuseppe finds a love letter she has written to him. When he doesn’t come to school the next day Luna begins to worry. The film, loosely based on Marco Mancassola’s short story, switches between Giuseppe’s grim incarceration and Luna’s desperate search for her first love. The opening scenes between the two are tinged with an innocence and excitement that establishes a beautiful bond.

The cinematography by Luca Bigazzi adds a sparkly magic to the watery locale where Luna explores an oppressive world full of cowardly adults. Yet her belief in love and her visions of where Giuseppe is held captive keep her determined in her search. Luna’s coming of age is written with poignant insight, her sadness permeating every inch of the screen. As time passes and the memory of Giuseppe fades Luna becomes more rebellious and angry at the lack of concern within the community and Julia Jedlikowska’s confident performance oozes compassion.

Fabio Grassadonia and Antonio Piazza blend melancholy and horror with a haunting elegance, never losing sight of their characters inner turmoil. The mix of dark fairy-tale imagery, strong performances and bleak reality imbues a real sense of sorrow that swirls with a spellbinding beauty to deliver an emotionally resonant conclusion that doesn’t shy away from what really happened to Giuseppe.