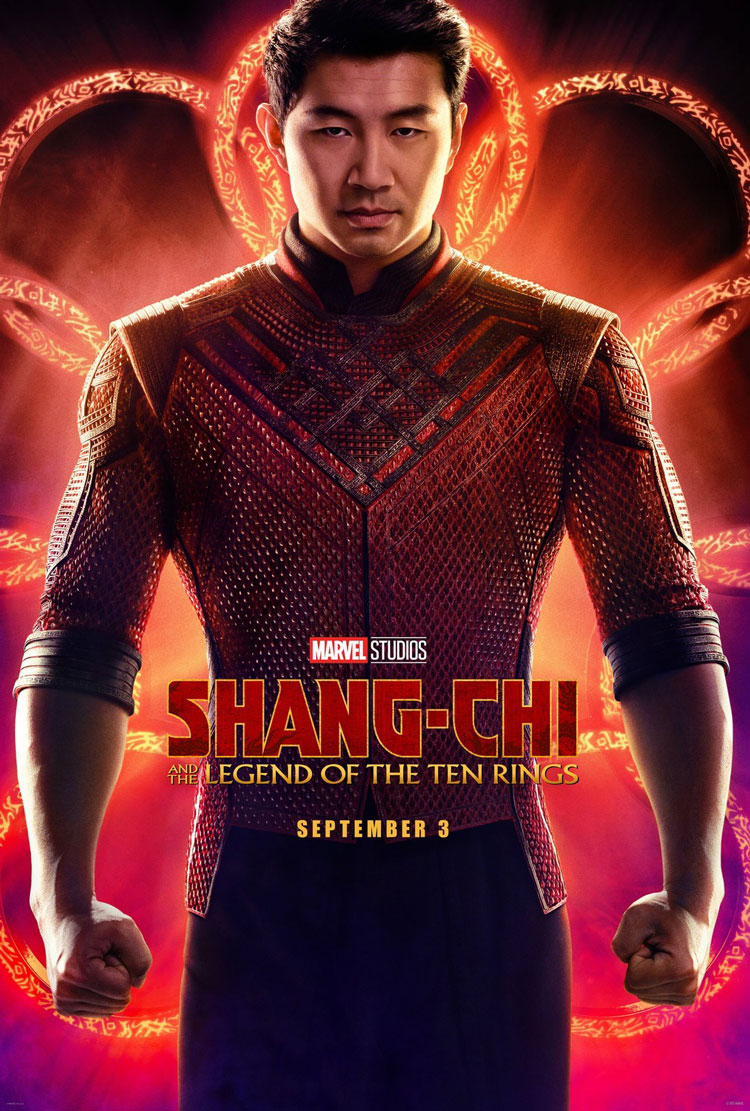 It’s been a couple of years now since the Marvel Cinematic Universe was rocked by the cataclysmic events of 2019’s Endgame. Since then it’s been the responsibility of Spider-Man: Far From Home and Black Widow to help us recover and reset the deck somewhat, concluding the MCU’s Phase Three and with the help of its roster of new Disney+ shows like WandaVision, laying the groundwork for Phase Four.

Following the aftermath of Endgame, the MCU [spoilers!] lost two of its homegrown heavy hitters in Tony Stark’s Iron Man and Steve Rodgers’ Captain America and while we may have gained some galactic heroes in Carol Danver’s Captain Marvel and the Guardians Of The Galaxy, back here on earth it’s time to enter a new challenger: Shang-Chi.

Set in the West Coast city of San Francisco, it couldn’t be any clearer right from Shang-Chi’s start that we’re leaving the comfort of our East Coast, New York-centric heroes to embark on a completely new adventure. Famous for mashing up genre by delivering superhero movies disguised as war movies or as heist adventures, Marvel has historically (at least cinematically) leaned on its science fiction roots (let’s be honest, pretty much all of the top flight in the MCU are in some way a scientific/tech genius). It wasn’t until 2016’s Dr Strange that the MCU introduced us to mysticism and now finally in 2021 with Shang-Chi And The Legend Of The Ten Rings, Marvel goes full blown fantasy.

The movie follows ‘Shaun’ (Simu Liu) and Katy (Awkwafina) whose careers as valet drivers are a definite disappointment to their friends and family. While they’re both happily enjoying their own state of arrested development, the expectation that they’re just cruising through life and should do more is inescapable. When an unexpected fight breaks out on a downtown bus (see the explosive trailer), it becomes clear that timid and mild mannered Shaun might not be who he says. In fact, he is Shang Chi, Master of Kung Fu (don’t worry, Katy makes sure to mock him for what could be the most poorly constructed alter ego name-change in history).

Following the aftermath of the bus fight, the revelations come thick and fast and without giving too much away, it’s fair to say that Shang has perhaps one of the most upsetting and complex family dynamics Marvel have ever put on screen (though rumour has it that Eternals may soon take that crown). In a desperate attempt to save all that he holds dear, Shang and Katy embark on a worldwide, whirlwind adventure to reconnect Shang with his past and to confront his father, kicking ass and singing karaoke on the way.

There’s something strangely Shakespearean about Shang-Chi. It burdens itself with the pathos of a tortured backstory that even Tom Hardy’s Bane would balk at, and while it would be reductive to say Shang has daddy issues, it would be more of a disservice to not allow you to be impacted by it for the first time on screen. This is not to say that the movie itself isn’t fun. Awkwafina and Liu bounce off each other with enough jibes and quips to rival an Eighties buddy cop movie, ensuring that trademark Marvel humour is still there.

Where it really differs from other movies in the MCU is its action sequences. Every fight scene is dressed in its own unique way; ranging from a beautifully choreographed dance/fight of intimate courtship, through to a brutal onslaught of the ravages of an expansive battlefield. This is a martial arts movie that draws inspiration from Asian cinematic classics and contemporaries with heartfelt deference.

Indeed, though its influences are writ impossibly large on-screen, new ground is certainly being trodden with Shang-Chi, and not just because this is the first MCU movie with an Asian lead. It blends a variety of old and new elements to craft completely fresh mythology. We can assure you, you’ve never seen anything quite like this and yet you’ll feel like you’ve known the movie for years.

Shang-Chi And The Legend Of The Ten Rings will be released in cinemas on 3 September.

Eternal Beauty review: A state of mind
< Previous
Next >