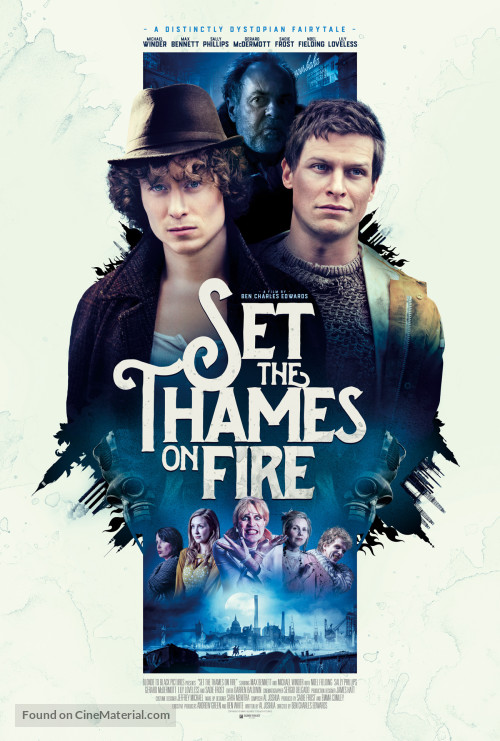 Seeking A Friend For The End Of The World

A couple fall in love while road tripping before an asteroid hits Earth.

Close to the end of the world, London is flooded, with its once great buildings connected by a network of bridges and tunnels. The rich and corrupt rule the waters aided by threats and violence, while the poor wallow in the gutters and struggle to stay warm.

When Art (Michael Winder), a down-on-his-luck pianist, is required to entertain at an extravagant cocktail party for said rich and corrupt, he meets Sal (Max Bennett), an easy-going guy who recently escaped from Bedlam Psychiatric Hospital, and the pair quickly make a strong connection.

Together, the couple decides to escape the dull horrors of London for the sunny skies of Egypt, but to do that they realised they’re going to have to get some cash together fast. The film follows their journey to do so, as they experience run-ins with magicians (David Hoyle), psychics (Sally Phillips), pimps (Noel Fielding) and the vile Impresario (Gerard Mcdermott).

Set The Thames On Fire is a very unusual film. For most people, it will be unlike anything previously witnessed, but that can sometimes be a bad thing. At times, it’s a bit of a mess; the tone constantly changes to the point where it’s hard to know if you’re supposed to be laughing or not. But that being said, it can also be both touching and genuinely heartbreaking, with Art and Sal’s visit with the Magician easily being the film’s high point.

Though some of the apocalyptic London graphics can look a little patchy, the film maintains a very strong aesthetic. The costumes, sets and make-up range from idyllic to grimy and claustrophobic, and create an immersive atmosphere, even if you don’t care much for the characters. Similarly, the story manages to be engaging even though not that much happens, and that which does happen is often baffling.

The performances from almost all the cast are good but pretty standard, with no one particularly standing out from the rest. But with the surrealism of it all, no one really needs to stand out; the film does that for itself.