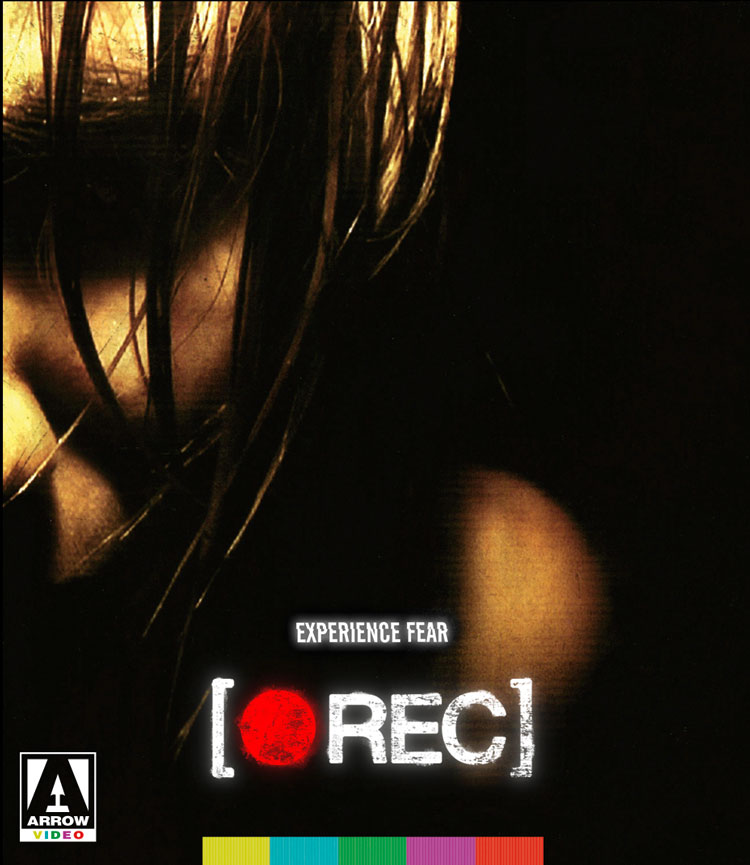 [REC] follows late-night TV host Angela and her cameraman Pablo who are working on a dull news piece about the goings-on at a Spanish fire station. After attending a service call to a nearby apartment building, the TV crew, firemen and residents are sealed in after an alleged virus outbreak is reported and needs to be contained by outside law enforcement. Seeing a bonafide news story hit on their hands, Angela and Pablo continue filming the ensuing mayhem inside the building…

[REC] is often categorised under the same banner as the found-footage horror sub-genre, which really kicked off in 1999 with The Blair Witch Project, a movie that captured audiences with subtle scares that often took place off-screen to ramp up the terror. However, where [REC] is a little different is through a complete flip of this trope, providing all the horrifying action in an unrelenting ‘in your face’ method, with the first-person camera POV immersing you directly in the infected’s path of blood and destruction – and it’s all the better for it.

Taking place in such a claustrophobic setting certainly facilitates the effectiveness of the first-person scares, along with some well-executed sound design and prosthetic makeup effects (it’d undoubtedly have makeup and SFX guru Tom Savini cracking a smile). The end result is some genuinely disturbing moments that will unthankfully linger in the mind for some time, especially in the third act where [REC] truly hits its stride, stepping up into a heart-racing horror thrill ride that doesn’t let up until the credits roll.

The viewing experience for [REC] can feel relatively disorientating with its shaky-cam technique, but it’s an unavoidable cost of the experience and something that most can adjust to as things progress. There’s never really much of a focus on character development, but with a lean run time of 78 minutes, it’s a forgivable approach (the filmmakers really aren’t trying to build character arcs, just scare you shitless!).

[REC] is a pulsating, panic-inducing but entertaining experience that, 14 years later, still has the ability to bring the scares. Since its release, [REC] has not only spawned three sequels and two American remakes but its legacy is very much a part of the ever-growing popularity of the infected/zombie genre.

[REC] is out on Blu-ray now from Arrow Video and is available on Arrow’s streaming service ARROW. Read our interview with [REC] writers/directors Jaume Balagueró and Paco Plaza here.