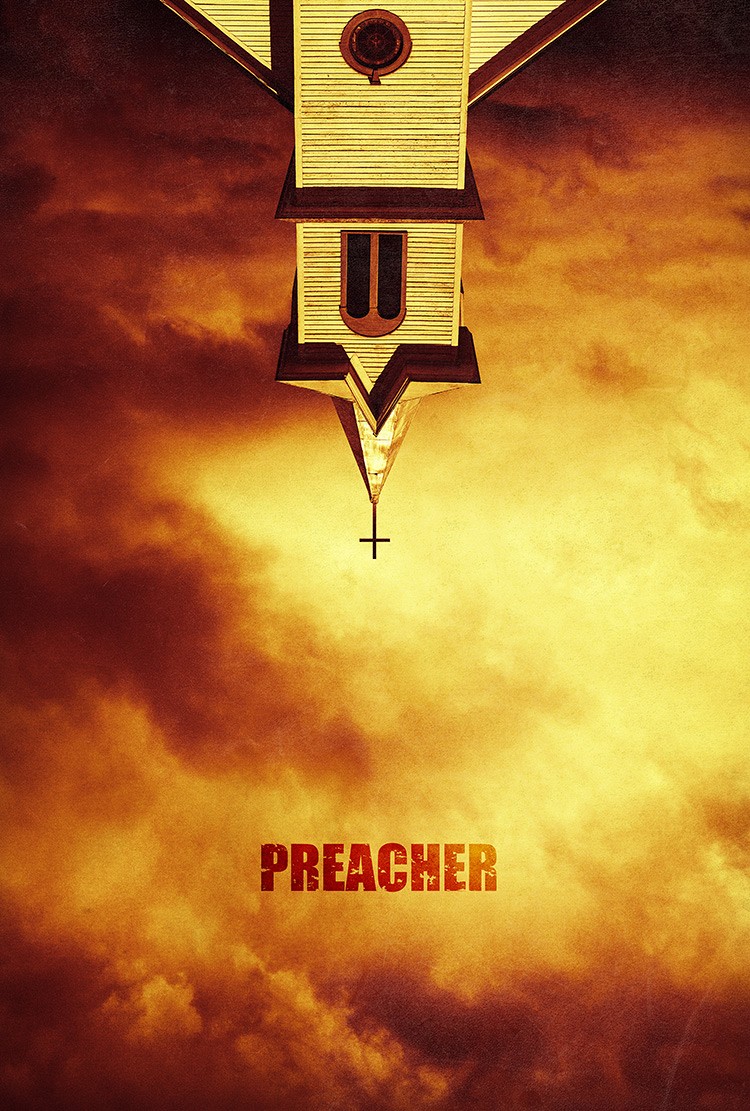 After a barnstorming, action-packed first two episodes, Preacher takes its foot off the accelerator a little for a (slightly) more grounded third instalment that starts showing the impact of all this madness.

So, Jesse’s kind of reeling a little bit and contemplating what this gift makes him capable of. This mostly takes the form of making Cassidy hop, shadow box and tell a secret (so, Cass is a Justin Bieber fan…), while realising its limitations: he can’t make people tell him something they don’t know, and telling Cassidy to “sing me some Johnny Cash” results in Cassidy singing “Me some Johnny Cash!”

Meanwhile, Tulip nearly gets Jesse to join her in her mission, which turns out to be getting payback on one of their former associates. It’s a wound that’s open enough that the Preacher actually looks like he’s going to go along with it for a little while…until he has an encounter with the still-furious Donnie Schenck in a gas station bathroom.

As great as Ruth Negga is as Tulip, the show needs to get a move on with her relationship with Jesse. Although she gets to show her steely mettle in a tense scene with a state trooper, spinning a tale of a war buddy who desperately needs her help and showing an entirely fake hidden softness, it’s easy to share her frustration as he ends the episode by telling her that they should let God deal with this terrible Carlos character. They’re back to square one.

By contrast, the blood-soaked, anarchic nature of Cassidy’s non-arc continues to be great fun. We could have watched him kill Fiore and DeBlanc over and over again for ages (“Clones!”), but in fact he’s the first to be told their true nature: they’ve been sent from Heaven and the force inside Jesse is terrifyingly dangerous.

Speaking of Fiore and DeBlanc, Tom Brooke and Anatol Yusef absolutely steal the show this week with some superb deadpan comedy as they hoodwink Sheriff Root (W Earl Brown, still excellent), tool up with some extremely heavy weaponry, and finally manage to stop Cassidy from killing them for long enough to tell him they’re not after vampires. 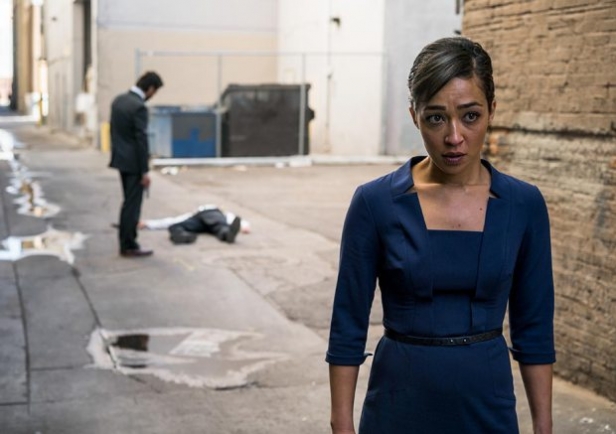 The balance between dark and light is still pretty much spot on. As funny as Cassidy dropping references to the movie Phenomenon is, Donnie Schenk (Derek Wilson) continues to be an unpredictable and upsetting ball of rage.

His painfully awkward bonding session with his son Chris (Thomas Barbusca) is a nice bit of shorthand to show the inherited behaviours that have made Annville such a hellish spot. Donnie’s attempts to explain their S&M sex-life to a child who can hear them through the walls and thinks his mother is being hurt is awful, but not as upsetting as Chris proudly telling Donnie that he really hurt the kids spreading rumours that the Preacher sucker-punched his dad.

Those (correct) rumours, along with the scorn from Odin Quincannon (another brief appearance from Jackie Earle Haley, and a glimpse of Catherine Haun as Ms Oatlash) about a right-hand man with no right hand, lead Donnie to wait for Jesse in that aforementioned gas station bathroom with a gun, which in turn leads to Jesse realising that Genesis can be as tempting and dangerous as it is wonderful. Sparing Donnie from an enforced suicide and leaving him up to God feels like the Preacher taking another step towards becoming the swaggering, confident character we know from the comics, but he’s still got a long way to go.

There’s good stuff here and some necessary breath taking, but it does feel like there’s just a little bit of wheel spinning alongside the catching up. Certainly not a boring episode, but a little more forward momentum would be nice, and Tulip and Jesse definitely need to sort their shit out.

Oh, and how about that pre-credits teaser, eh? Grail Industries? We all know who that bald man enjoying the Houston Snuff Film Festival was…