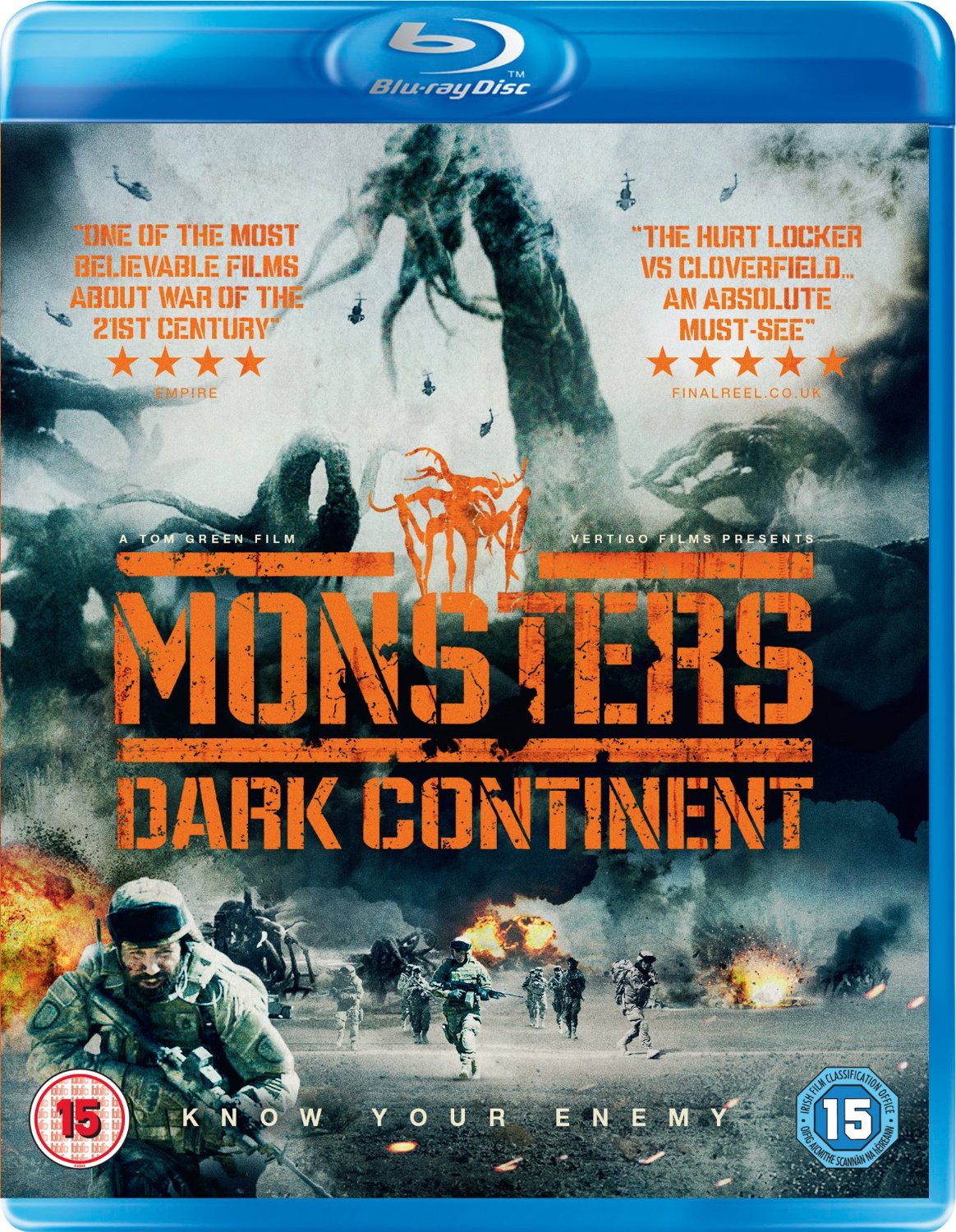 Director Gareth Edwards successfully applies his own style to the king of the kaiju.

First-time filmmaker Tom Green is given the opportunity to make an impression on the film world with a sequel to Gareth Edwards’ remarkable debut Monsters.

Monsters: Dark Continent is set ten years after the first film, with the bioluminescent creatures having evolved in both name – now being referred to as MTRs – and appearance; there are new roaming wildebeast-like versions alongside the tentacled aliens seen previously.

The plot sees a group of soldiers sent on a mission to the Middle East to locate four missing comrades, providing scope for Green to explore interesting ideas concerning media bias and loss of humanity, yet these threads are never satisfactorily investigated.

The human story is, again, at the centre of things, with Green focusing on the emotional journey of newbie Michael (Tom Keeley) as his eyes are opened to the horrors of war, and troubled veteran Noah (Johnny Harris), who has become desensitised to violence. Harris’s committed performance convinces, but Keeley’s monotonous internal monologue grates.

Green’s film doesn’t start well either, and his attempts to flesh out its young protagonist prove to be jarring. The decay of Detroit is home to Michael and his band of brothers, and Green candidly displays their limited work options. But a scene that serves to highlight their debauched behaviour just doesn’t sit right.

Ultimately, this never reaches the heights of its predecessor. Imitating the action of the likes of Zero Dark Thirty and The Hurt Locker brings with it a sense of déjà vu that dulls the brutality, and a jumbled screenplay which also borrows from greater films proves to be an arduous slog.

Green has a knack of framing exquisite landscape shots, and creates both stunning and gruesome spectacle in bursts. But ultimately the mishandling of the narrative results in little investment in the characters, and the unfocused introduction distracts from the poignancy of the final throes.