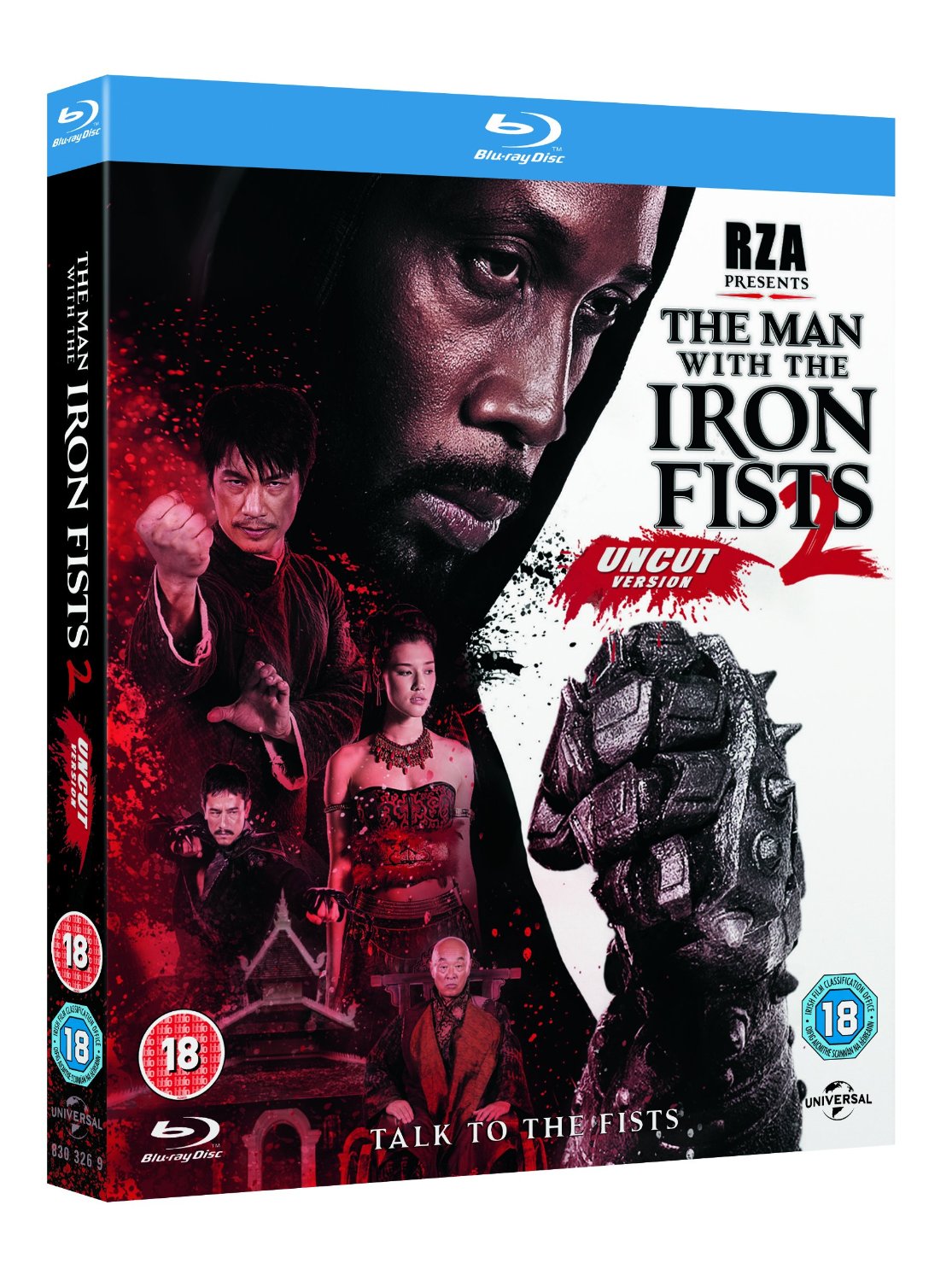 Brotherhood Of The Wolf

This period werewolf movie/martial arts extravaganza is superb and overlooked.

2012’s The Man With The Iron Fists was a guilty pleasure stuffed with gore, impressive martial arts sequences, a love of the genre and a lot of over-ripe performances. The big names attached to the first movie, including Quentin Tarantino and Russell Crowe, are nowhere to be seen in this DTV follow up, and the first film’s creator RZA seems to have taken a step back.

Thaddeus (RZA) is determined to live a life of peace after his exploits in Jungle Village, but an encounter with Silver Lion’s vengeful brother leaves him broken, bleeding and floating downriver towards a village being oppressed by the evil Master Ho (Carl Ng), who forces the men to work in his mines.

Family man Li Kung (Dustin Nguyen) just wants to keep his head down, but the murders of young girls set him and his brother onto a path of confrontation. When Thaddeus floats to shore, they might have a shot at taking Master Ho down.

Having co-written and directed the first film, RZA just has a story credit here, and his character plays more of a supporting role. Nguyen takes the lead, and is both a likeable presence and a formidable physical presence. However, while the first film was a lavish affair, this is much more stripped down.

There are no Bronze Bodies here, and no elaborate set pieces until the film’s finale. There’s also not much of a sense of humour to speak of, which offset the excesses of its predecessor. This film is played much straighter, but this works against it, with a plodding script that seems to be going through the motions. The sense of fun has vanished.

That being said, things do pick up once RZA’s Man With The Iron Fists reappears and the fightback begins. There’s a hilarious fresh spin on the film’s literal title, some good fight sequences, and the soundtrack is still excellent (although not quite as good).

If you enjoyed the original then there’s enough here to warrant giving it a look.

RZA’s love of martial arts movies and the Shaw Brothers is still very much in evidence, and there are a couple of outrageous moments that will put a grin on your face. We just wish it felt less like what it is: a DTV sequel.