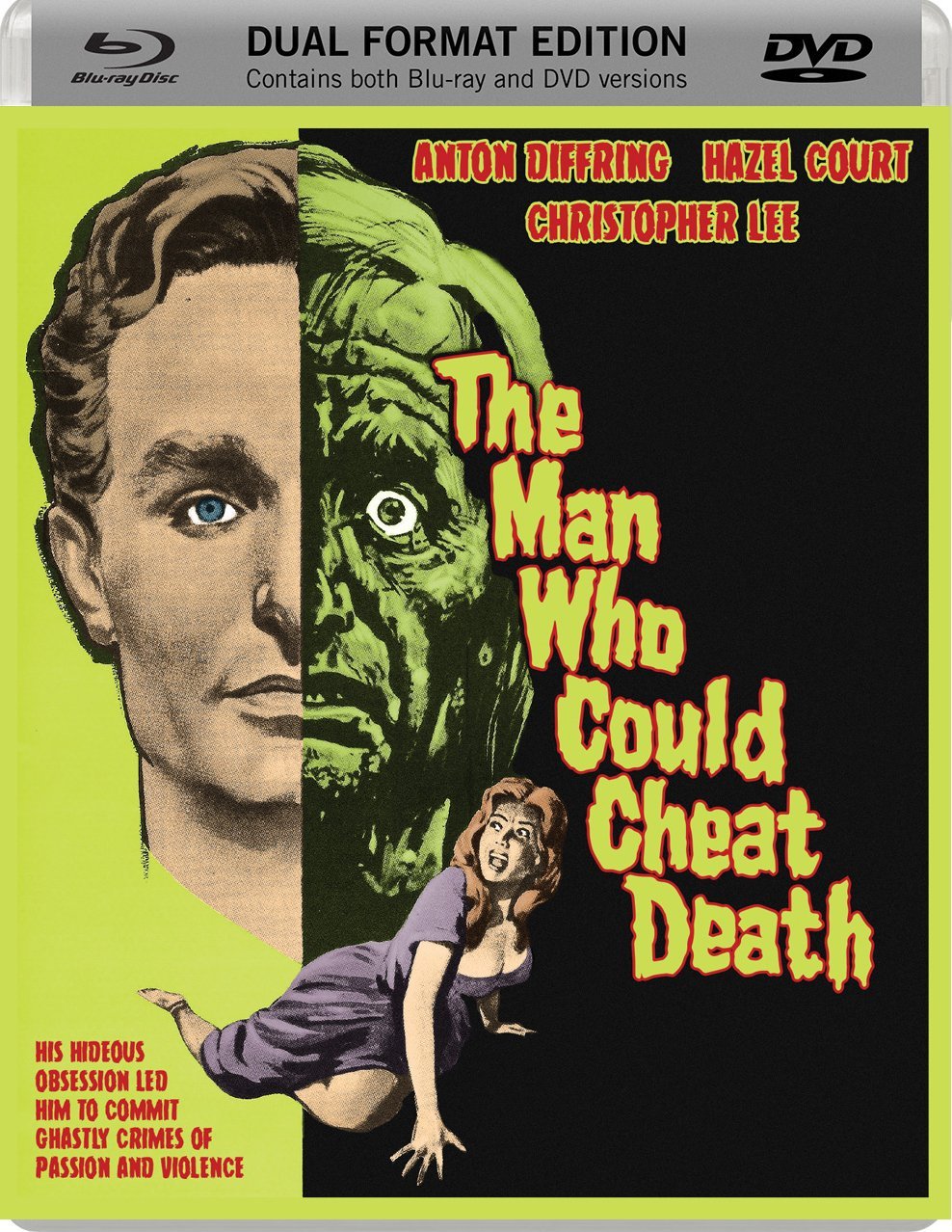 The Hound Of The Baskervilles

Cushing and Lee team up in this none-more-gothic take on Sherlock Holmes.

The Terence Fisher-directed The Man Who Could Cheat Death is something of an oddity in the Hammer canon.

Having split up the Cushing/Lee dream team after the former unexpectedly turned the role down, the latter was marginalised in favour of the lesser-talented Anton Diffring, with the result being a film that while possessing some striking moments, is far from the best among Hammer’s output.

The plot concerns the seemingly immortal Dr Georges Bonnet (Diffring) seducing and subsequently murdering various women in order to stay young. With his mounting years starting to take their toll, however, he seeks the help of Doctor Pierre Gerard (Lee), all the while courting the attentions of Janie Dubois (Hazel Court).

Despite his power and the potential for terror that this offers (one of the most effective moments is an early scene in which Bonnet claims his first on-screen victim, brutally murdering her via a handy face-grab), The Man Who Could Cheat Death proves to be a surprisingly sedate offering.

This is much more intrigue-orientated, with Bonnet eschewing his power in favour of blackmailing Gerard into helping him. Originating from a Barre Lyndon play (which had already been adapted into The Man In Half Moon Street in 1945), its origins on the stage couldn’t be more obvious, and aren’t always a good fit.

The performances are a mixed bag too. Lee is game as always, but is sidetracked for large parts of the film in favour of Diffring, who carries a certain air of menace, but simply fails to give the role the level of gravitas it needs, with Cushing’s absence becoming all the more pronounced as a result.

This is far from the best that Hammer was capable of. Hardcore fans will undoubtedly find something to enjoy – indeed, it is far from awful, with a hideous, skin-flaking climax that lives long in the memory – but even they would be hard-pressed to deny that this isn’t anything above pedestrian.