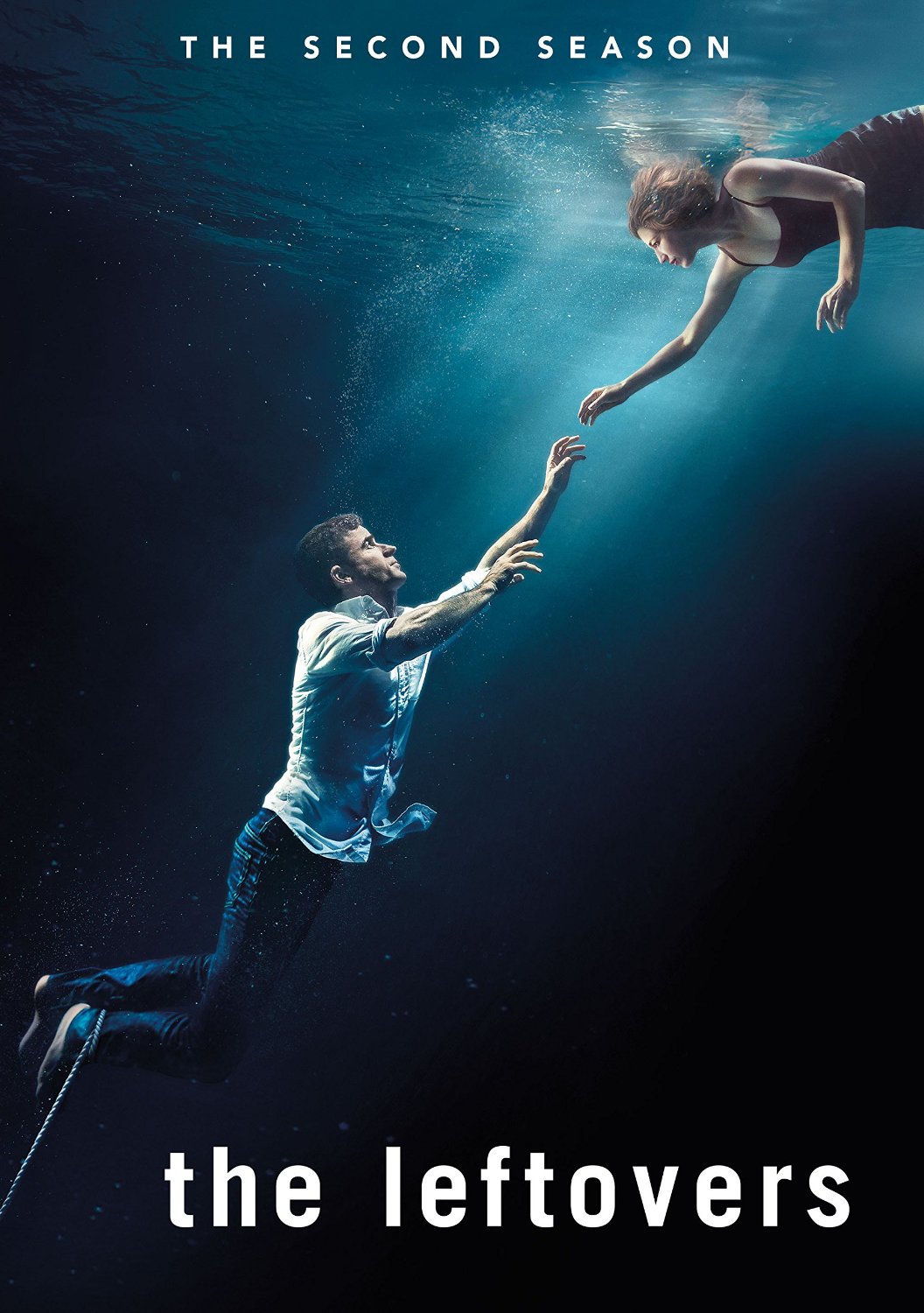 Having exhausted the source material provided by co-creator Tom Perrotta’s book during the first season, The Leftovers found itself free to head in whatever direction it wanted for its second year. But how did it get on with this newfound freedom?

Very well, as it turns out. Relocating to the town of Miracle – apparently untouched by the disappearances that affected everywhere else in the world – Kevin Garvey (Justin Theroux), his daughter Jill (Margaret Qualley) and new lover Nora (Carrie Coon) seem to have found somewhere they can settle. But after another apparent wave of disappearances, coupled with Kevin’s continued fragile mental state, it seems like things are about to get worse before they can get better.

As good as Season 1 was, it proved to be an utterly harrowing viewing experience at times, and while the second season doesn’t exactly qualify as being light-hearted, it’s definitely easier watching for the most part. Without spoiling the plot, Christopher Eccleston’s permanently shat-upon former reverend Matt Jamison has a better time of things, and Jill actually gets to smile a bit this season.

Even so, there are plenty of excuses to keep things downcast. TV’s most punchable cult, the Guilty Remnant, are still lurking around doing their best to keep everyone down in the dumps, and themes of child abuse, unresolved issues and learning to live with grief are present throughout. Beyond this, it’s just incredibly well made. From the production values and soundtrack through to the wonderfully ambiguous nature of the performances, everything is spot on. There are so many layers that it’s hard to know where to start.

Constantly unmissable and bearing so many twists and turns – the finale remains one of the most shocking we’ve seen in recent years – we remain surprised that this hasn’t garnered the critical acclaim that it clearly deserves. We suspect that this will be a show that becomes more popular in retrospect than it is currently, but in the meantime we’ll savour the fact that it still exists.