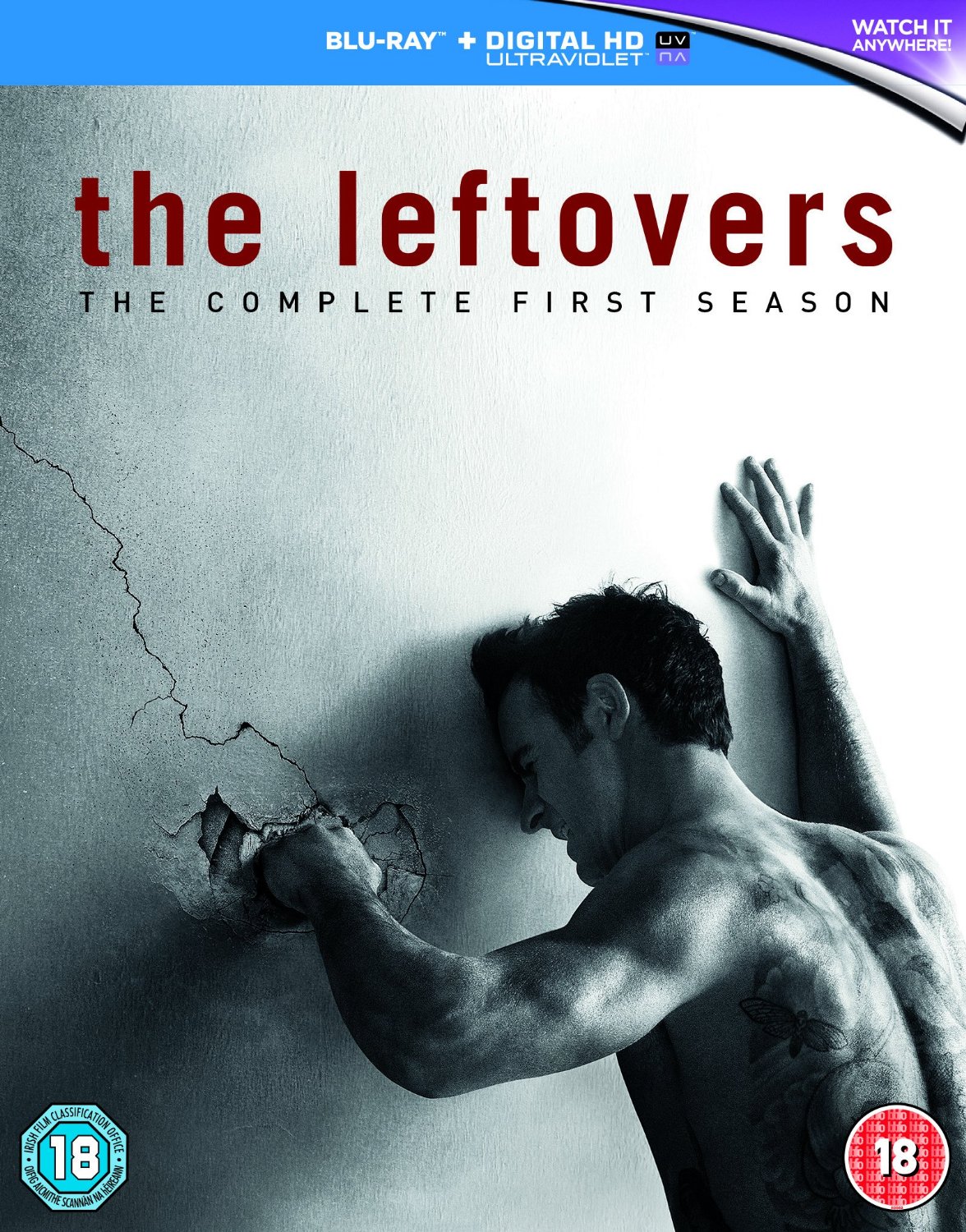 Another show in which people try to make sense of senseless occurrences. It’s a lot less depressing, mind.

When describing its appeal, The Leftovers is a tricky sell. Taking place in a world where 140 million people (around two per cent of the world’s population) have suddenly disappeared, it follows the progress of the town of Mapleton as its inhabitants struggle to come to terms with the new world order.

To this end, everyone has different methods of coping: chief of police Kevin Garvey (Justin Theroux) buries himself in his work, in the process alienating his wayward daughter Jill (Margaret Qualley); his wife Laurie (Amy Brenneman) abandons her family to join one of the various cults that have sprung up in the wake of this supposed rapture, the silent, chain-smoking Guilty Remnant; their son Tommy (Chris Zylka) has also absconded, taking refuge with the charismatic yet sinister ‘Holy Wayne’ (Paterson Joseph), and reverend Matt Jamison (Christopher Eccleston) channels his own despair into outing supposed sinners among the departees.

This is TV at its most bleak. Every character has their own personal demon that they seek to escape from, although for the most part they only succeed in taking two steps backward for every forward stride. This kind of mediation on grief is rare on TV nowadays, at least that which isn’t punctuated frequently by comic relief.

A major factor of dealing with trauma is coming to terms with the fact that some things can’t be recovered from, and can’t be reconciled with. The show’s creators seem to understand this, and The Leftovers is a much more startlingly effective show as a consequence.

Indeed, it’s the small moments of introspection that linger the most: Kevin screaming underwater in his family swimming pool; a single tear running down Jill’s eye as she ‘assists’ a male friend; Matt tenderly bathing his paralysed wife Mary (Janel Moloney).

All of this takes place in a US where traffic is sparse, children are seemingly rarely seen, and the Guilty Remnant linger on every corner. It’s a world that’s startlingly familiar, only with deliberate errors, and is all the more eerie and bleak for it.

By turns harrowing yet unremittingly atmospheric, at times The Leftovers is an ordeal to get through. It’s one you owe it to yourself to experience though.