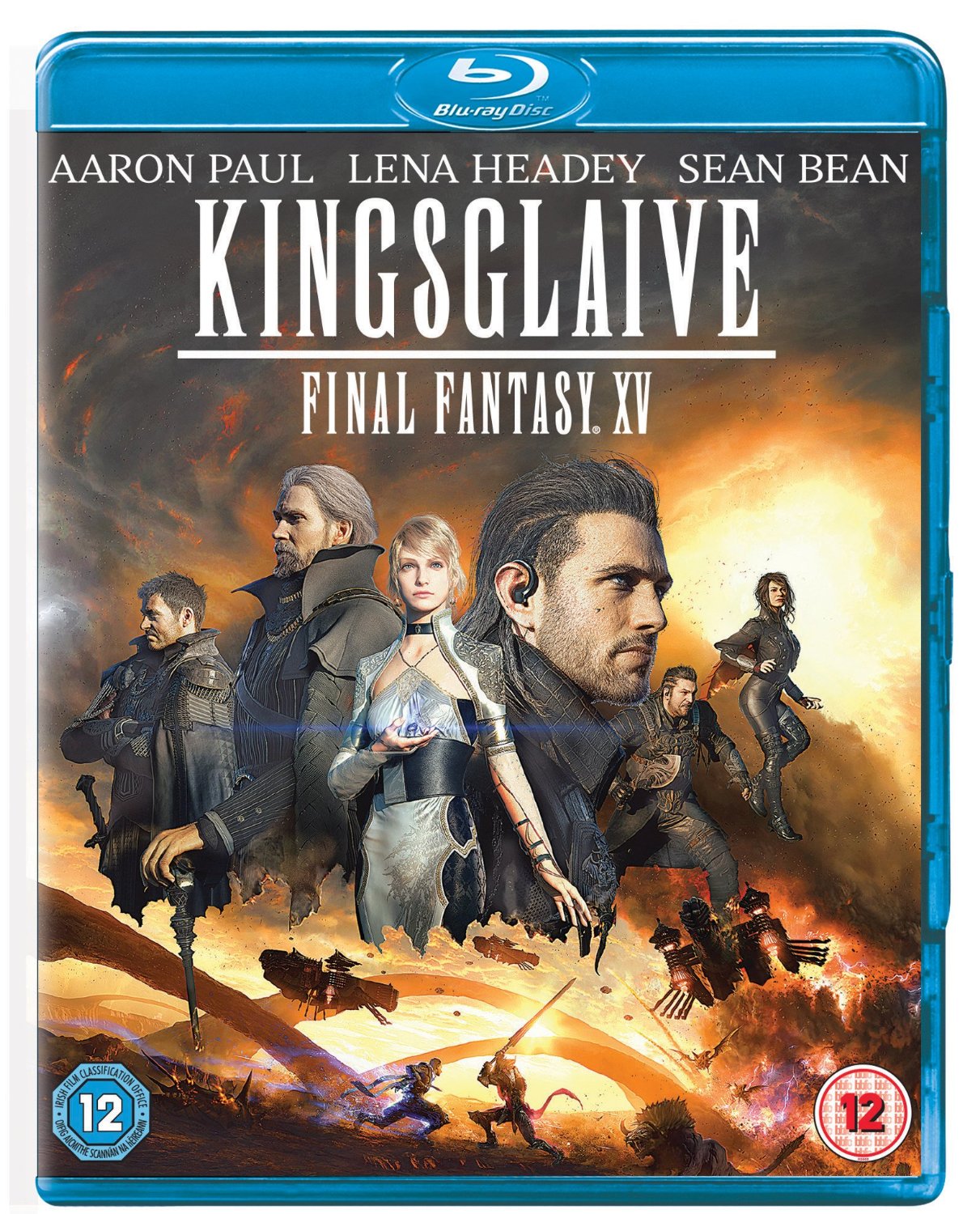 This short anime sequel is incredible. Track it down on YouTube.

You would think that Final Fantasy, one of the biggest videogame franchises in the world, would be perfect for an animated film. It is, after all, a series built upon story. Yet following on from box-office bomb The Spirits Within in 2001 and the disappointing Advent Children in 2005, we’re now faced with Kingsglaive, a film in desperate need of a Phoenix Down.

Directed by Advent Children’s Takeshi Nozue, Kingsglaive is a tie-in to the forthcoming Final Fantasy XV, with its plot running parallel to the events of the game – which is a problem if you haven’t played it yet. The back story of XV is dense, and Kingsglaive makes no effort to ease you in, suffocating its script with names, places and concepts that will be confusing to even the most fervent of fans.

The basic gist, though, is this: the magical kingdom of Lucis – ruled by King Regis (Sean Bean), the father of XV’s main character, Noctis – is under attack from an invading empire, and the Kingsglaive, an elite group of royal guards, must defend it. Somewhere in there is also a ring, a big crystal, a load of demons, some gods, a princess called Lunafreya Nox Fleuret (Lena Headey) and protagonist Nyx Ulric, a Kingsglaive soldier voiced by Aaron Paul, the most jarring member of the English-language voice cast.

Even after sinking 50 hours into the game, it’s a story that’s unlikely to improve. The script (by Takashi Hasegawa) is gruellingly bland, offering not a spark of wit or feeling, and occupied by characters who are thin and broad, each one with dialogue clunkier than the last. Eject your brain, however, and there are positives to salvage.

For Final Fantasy fans, there’s plenty to please, not least a cameo from Final Fantasy VI’s pervy purple octopus, Ultros. And Kingsglaive is a stunning spectacle, with animation that makes the prospect of exploring this world exciting, and action sequences that are nonsense, albeit of the imaginative kind.

In fact, Kingsglaive says it best when no one says anything at all.