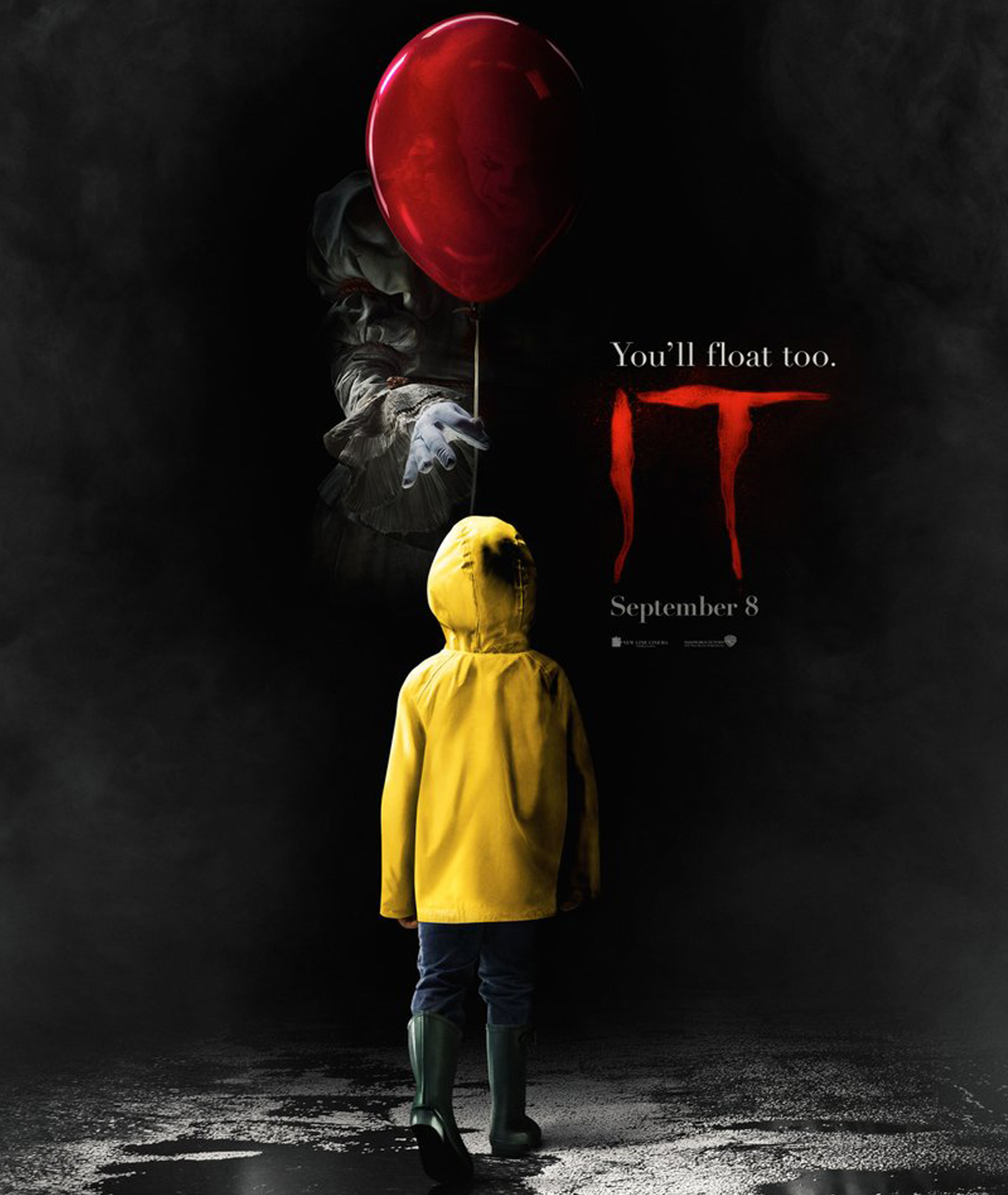 There’s a lot to be said for a good old-fashioned scare. The thing that goes bump in the night, the monster in the cupboard, the whisper from the darkness. While Andy Muschietti’s film of Stephen King’s generation-scarring doorstop IT may not reinvent the horror wheel, it knows exactly what it’s about: scaring you. To that end, there are no particularly bold changes made to the story beyond moving it to 1989 and changing some of Pennywise’s (Bill Skarsgård) attacks on the kids. It’s a faithful adaptation that understands and trusts the source material, and it’s pretty damn scary.

In fact, the biggest surprises come from just how faithful Muschietti and Warner Bros are willing to be. It’s a mass-appeal horror film, to be sure, and one that’s sure to play well with the kind of broad audience that shows up for the studio’s Conjuring franchise, for example, but it’s bloody, it’s brutal, and it’s fairly unflinching in its depiction of what the kids have to face from the monster living under Derry and the monsters living in their homes and going to their school. Right from the moment poor Georgie (Jackson Robert Scott) meets his fate in the storm drain at the hands of Pennywise and says goodbye to his arm, it’s clear that this film isn’t pulling any punches, it earns that R-rating.

What that fidelity also means is that IT comes with a lot of heart. As important as Pennywise is, the chemistry between the kids is arguably more so, and the young actors are excellent. Jaeden Lieberher (Midnight Special) leads with a strong performance as Bill Denbrough, giving him an affecting blend of grief and moral uprightness that turns to dangerous stubbornness as the film progresses. Finn Wolfhard (Stranger Things) and Jack Dylan Glazer are responsible for the bulk of the laughs with their hilarious bickering as Richie Tozier and Eddie Kaspbrak, and Sophia Lillis is an excellent discovery as Beverly Marsh, handling the shift between the character’s outsider badass persona that she presents to Losers and the sheer terror that awaits her at home with impressive skill.

While a couple of the characters do get more screentime than others, Muschietti and writer Gary Dauberman sensibly shuffle things around to make sure they all meet early on and give them room to bond. The dialogue isn’t always brilliant, particularly when the film shifts into its third act, and the script has to lose and condense a lot (even after losing half a book), to the extent that it kind of feels rushed even with a 135 minute running time. However, the kids are the anchor and they’re absolutely convincing and naturalistic as a group.

So what about Pennywise? The idea that anyone other than Tim Curry could step into the red clown shoes seemed borderline offensive, but full credit to Bill Skarsgård for creating something that is true to King’s character while finding new ground. Veering from a high-pitched titter to an almost Scooby Doo-esque growl, he’s a ball of unpredictable and malicious energy that’s compulsively watchable and creepy as hell. He also nails the dark, cruel humour, which Muschietti plays up to mostly good results, particularly in the nerve-wracking exploration of the house on Niebolt Street.

One thing that IT is not is subtle. Those hoping for a more cerebral take on “I’m everything you’re ever afraid of” will be somewhat disappointed, as Muschietti follows the Insidious/Conjuring universe approach of building tension before throwing the screaming horrible thing right in your face (although there is one fantastically creepy nod to his previous film Mama during a sequence in the library). But for a film like this, that works. As dark as IT is, it’s also been the book or the movie to be enjoyed by people too young to be reading or watching it, to make you afraid of turning out the light when it’s over. IT is pure popcorn horror: crowdpleasing, gruesome and guaranteed to make you jump. It just may not crawl under your skin like you want it to.