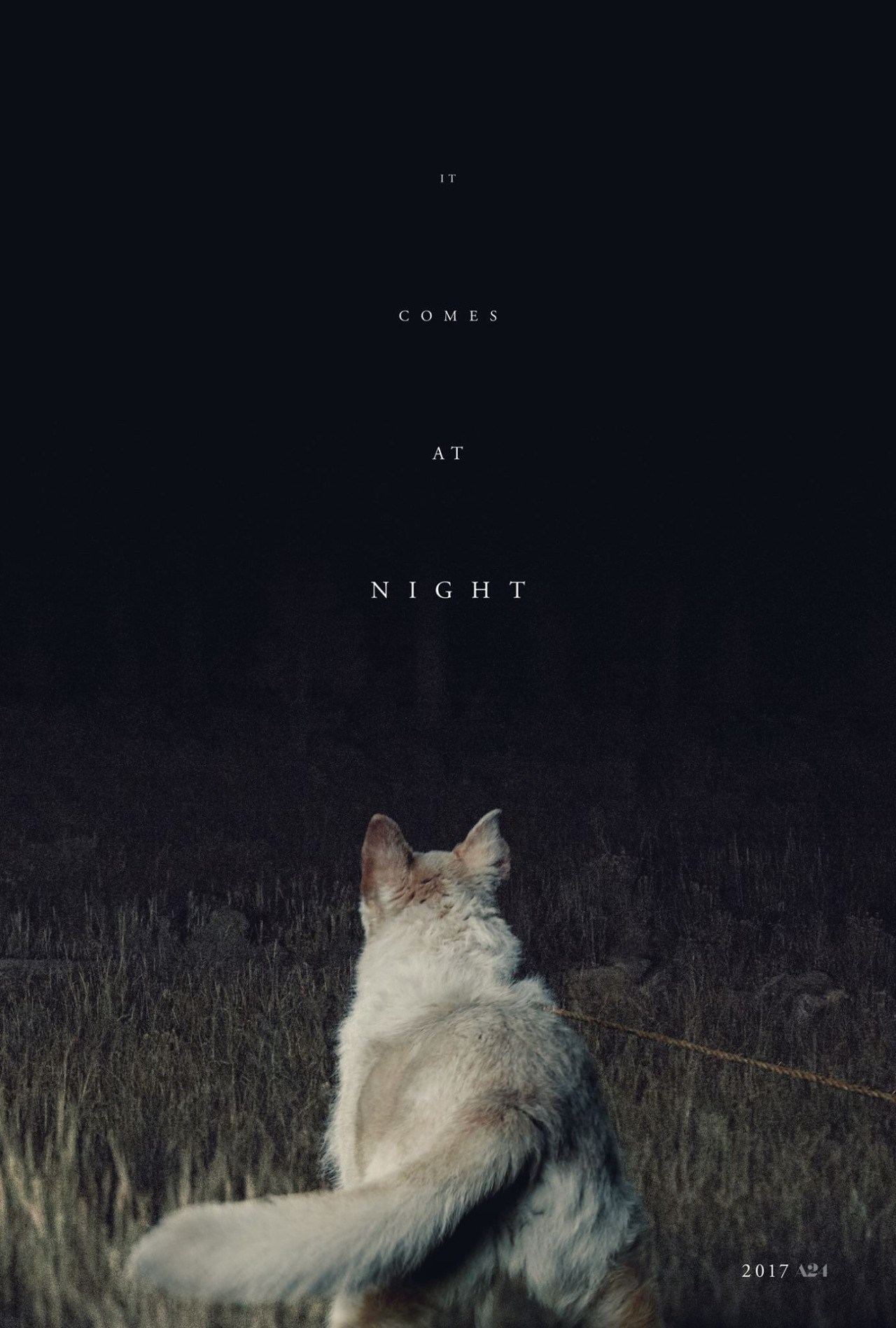 Four young friends (including Chris Pine and Lou Taylor Pucci) are torn apart by paranoia as they flee a viral outbreak.

Having emerged as the latest film to be subjected to the “elevated genre” or “post-horror” debate, it’s worth stressing that Trey Edward Shults’ follow-up to his acclaimed indie debut Krisha is an excellent horror that both grips and challenges the viewer. This is a very scary movie.

Following an unknown catastrophic event, Paul (Joel Edgerton) has taken his wife Sarah (Carmen Ejogo) and 17 year old son Travis (Kelvin Harrison Jr) to a house in the woods. They don’t go outside without gasmasks on and they keep the red door locked at all times.

When Will (Christopher Abbott), a stranger in need of help, arrives, Paul and Sarah decide to take him, his wife (Riley Keough) and their young son in. But will they be able to keep their rules for survival in place?

Shults isn’t interested in telling a story about how the world ended. No one ever explains what’s been unleashed on the planet, in fact the film very rarely goes out of sight of the house. It Comes At Night is a nightmare about human behaviour, how limits can be placed on compassion and how the best intentions can lead to violent disaster.

During the day, these characters interact cautiously, tiptoeing around the edges of trust. The performances are excellent and Shults makes the most of their lingering glances and telling silences. At night, the house belongs to Travis, who wanders the liminal spaces, his vivid, genuinely frightening nightmares blurring the line between dreams and reality.

The question of which threats are real and imagined creates a tremendous uncertainty, which Shults amplifies by creating an overwhelming sense of dread (he definitely knows how to shoot a dark corridor). Are Will and his family being completely honest? Is Travis’ occasionally peculiar behaviour simply that of an awkward teen or something more sinister? What are these characters willing to do to protect their loved ones? The prospect of violence and death hangs heavy over the film, and Shults doesn’t offer much in the way of relief as even the most harmless conversations can become dangerous with a single twitch.

The film’s wilful ambiguity will doubtless prove frustrating for many, but this is a truly nightmarish tale, as real people in a terrible situation make snap decisions that lead to devastating consequences. It’s gripping, terrifying, and heartbreaking in its humanity.