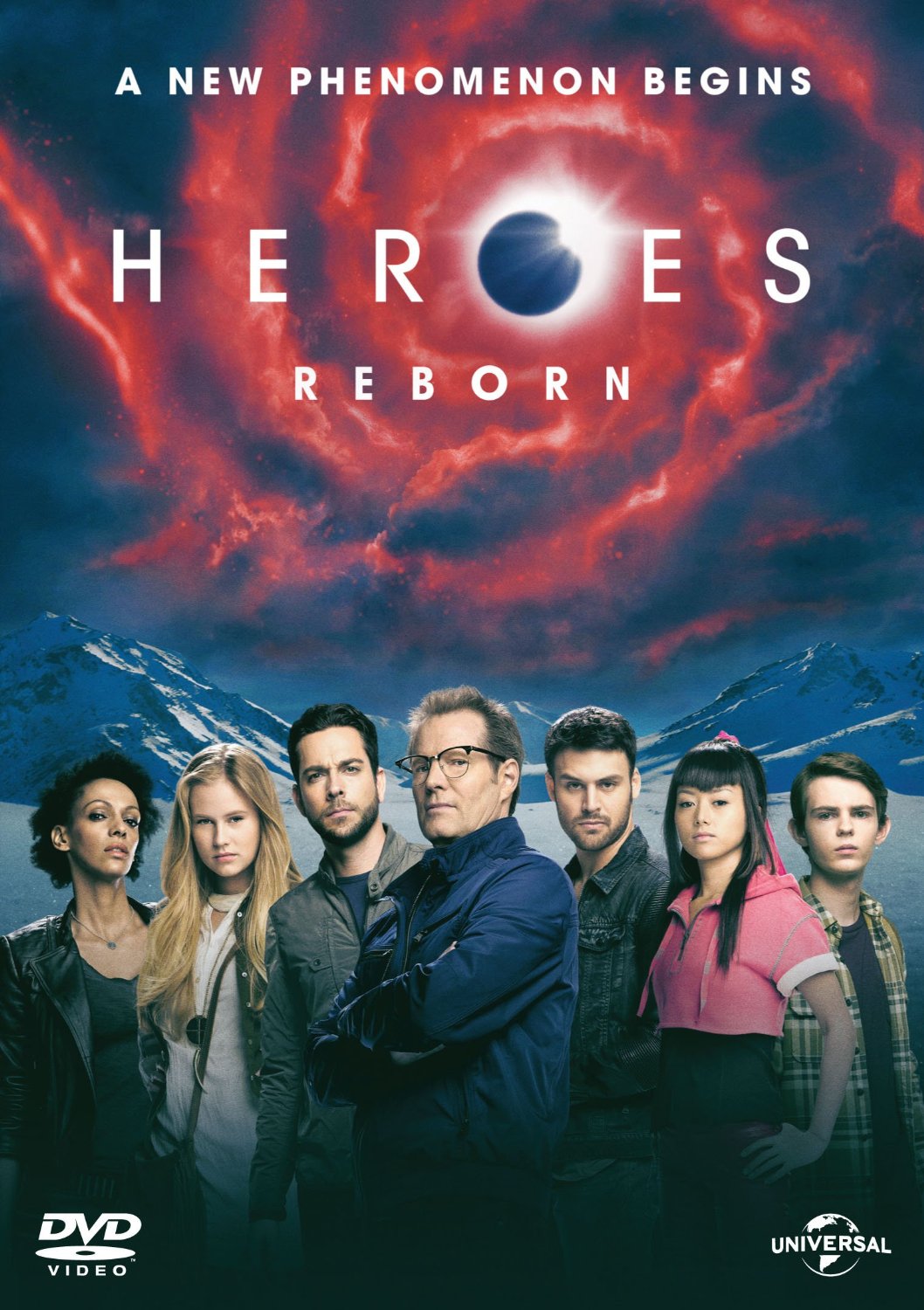 Find out where it all began over 77 episodes of action, drama, suspense and awesome super powers.

Fans of Heroes went kind of nuts when NBC announced that it was working on a sister series, Heroes Reborn, to continue its legacy. Then they went even more nuts when they found out that fan-favourite characters like Hiro Nakamura (Masi Oka), Mohinder Suresh (Sendhil Ramamurthy), Matt Parkman (Greg Grunberg), Angela Petrelli (Cristine Rose) and Noah ‘HRG’ Bennet (Coleman) would be reprising their roles.

Then this intense excitement suddenly petered out when the show finally started airing. As it turns out, Heroes Reborn is actually kind of boring. It’s not hard to see why the network decided to keep it as an ‘event series’ rather than renewing it for a second season.

With everything that is constantly being thrown at you, it’s easy to get caught up in the action and excitement of Heroes Reborn. But after a couple of episodes packed with new characters and powers, it starts to dawn: what are we even watching? What’s going on? Are we actually enjoying this, or are we only watching it because it’s Heroes?

Heroes Reborn manages to win fans of the original series over pretty quickly, with HRG driving the show along, and the storyline carries over from Heroes Season Four, but beyond that it feels completely different. The new cast is pretty strong and diverse, but not much has gone into character development; almost everyone feels like the same person but with a different face. Perhaps their personalities would grow and reshape over time if given a couple more seasons to work with, but can we really be bothered to wait that long?

Despite these pretty major problems, Heroes Reborn still manages to nail other aspects of sci-fi TV. Its pacing is spot on, and it always leaves you with a tasty little cliffhanger between episodes. The visual effects, particularly the superpowers, are also brilliant, and it has a lot of style and flair when it comes to things as seemingly insignificant as finding interesting ways to display subtitles. It’s just a pity the story is so dull.