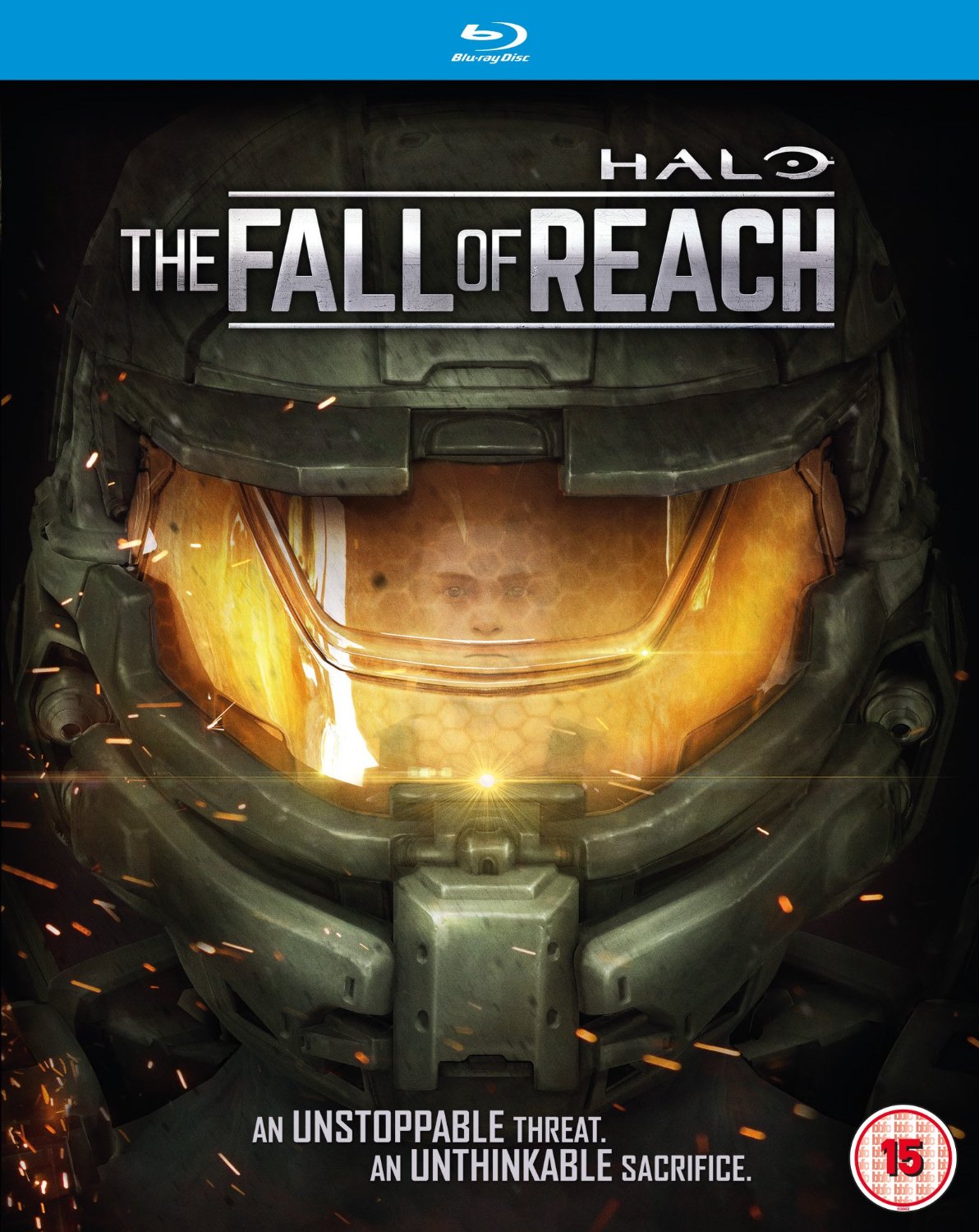 With interesting story arcs, this is high sci-fi done right.

If you’ve even got a passing interest in the Halo series, you’ll know it’s a universe defined by an intricate timeline that charts the peaks and troughs of human achievement, with the majority of the story revolving around the iconic armoured super-soldier Master Chief.

While the game set around the planet Reach focuses on the genetically enhanced soldiers that came before him, this animated series goes back to give John-117 something he never really had: a dedicated origin story.

Thing is, in giving this silent protagonist a back story, the writers on The Fall Of Reach have compromised some of the lore that’s been so consistently set out in Halo’s back story – there are retcons in the series that go against the grain of what other Halo writers have outlined, be it in books, games or comics. It’s a small complaint, certainly, but jarring to anyone that’s using the animated series to delve deeper into the universe.

Then there’s the art style – a strange mesh of almost watercolour palettes and low-resolution models, with questionable dubbing and slipshod animation. It’s not bad exactly, but compared to the levels of 3D animation we’re used to from other studios, it’s certainly not good.

The show also has a habit of slowing down on a lot of shots and using voiceovers to exposition dump – going against that age-old adage of ‘show don’t tell’, which can often feel quite patronising, especially for sci-fi fans that like to work out the meaning behind what they’re seeing.

There’s a lot of build-up and insistence that you care for the characters that are being paraded before you, but in the last few episodes – when all the action comes to a head and individual arcs are supposed to peak – the timing and the momentum of the narrative wears off, and you’re left with a few cumbersome action sequences that do little to make you care about what’s going on.

The stakes never feel high, the main cast never feels in danger, and it just leads to more predictable high sci-fi shenanigans that feels, honestly, like a loveless tribute to everything Halo’s achieved in its 15-year history.