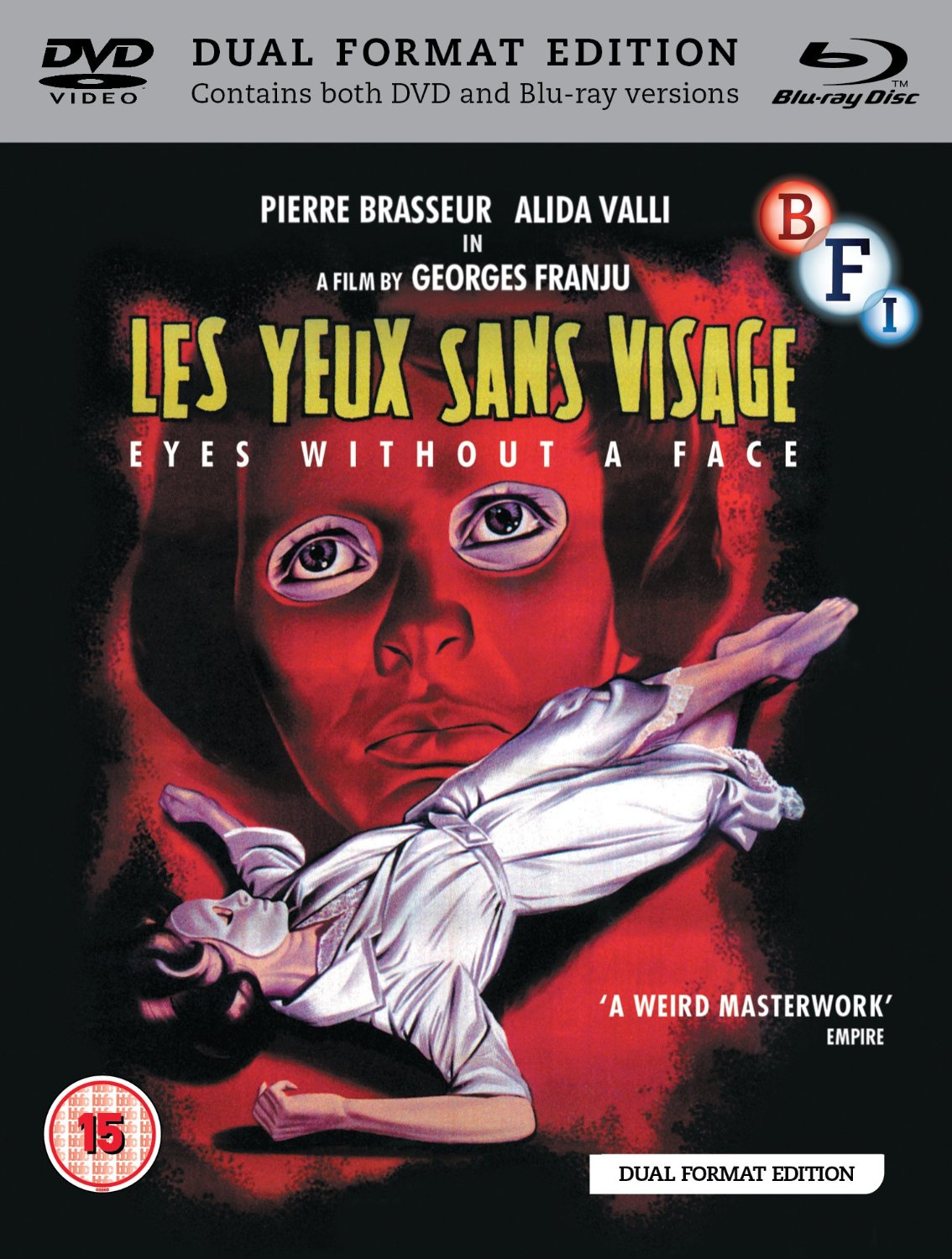 Henri-Georges Cluzot spins a classic tale of murder and betrayal in this timeless and gripping chiller.

Both a chilling tale of science gone mad and a tender family tragedy, Georges Franju’s masterpiece Eyes Without A Face is still tremendously striking and potent, and it looks fantastic in this BFI restoration.

The film opens with Louise (Alida Valli) dumping a body in the River Seine. Later that night, the renowned Dr Génessier heads to the city morgue, where he identifies the disfigured corpse as the body of his missing daughter Christiane. Christiane, however, is very much alive; a prisoner in her own home until her father can find a way to restore her horrifically damaged face.

Louise earns the trust of young women before bringing them to the house, where Génessier drugs them, removes their faces and attempts to provide his daughter with a new skin and a new life. But how long can this horrific practice continue?

In many ways, Eyes Without A Face feels like a film from an earlier era. It’s filmed in black and white (beautifully shot by Eugen Schüfftan), which immediately distances it from its Hammer contemporaries, but it’s not shy about showcasing Dr Génessier’s gruesome methods.

The big shocking moment is still remarkably stomach-turning, as the doctor slowly removes the face of an unconscious patient. He himself is a tragic figure, driven mad by a desperate need to make things right.

The contrast between mournful contemplation and tense horror creates a powerful atmosphere, which is reinforced by Maurice Jarre’s wonderful score. The disconcertingly upbeat theme accompanying Louise’s trips to find the perfect face is a masterstroke.

While Brasseur makes for a superb tortured genius, it’s Scob’s expressive turn as the tragic Christine that is the film’s most iconic performance; those mournful eyes trapped behind the plain white mask, onto which so much can be projected.

This restoration ensures that the film has never looked better, and it is as brilliant as ever.